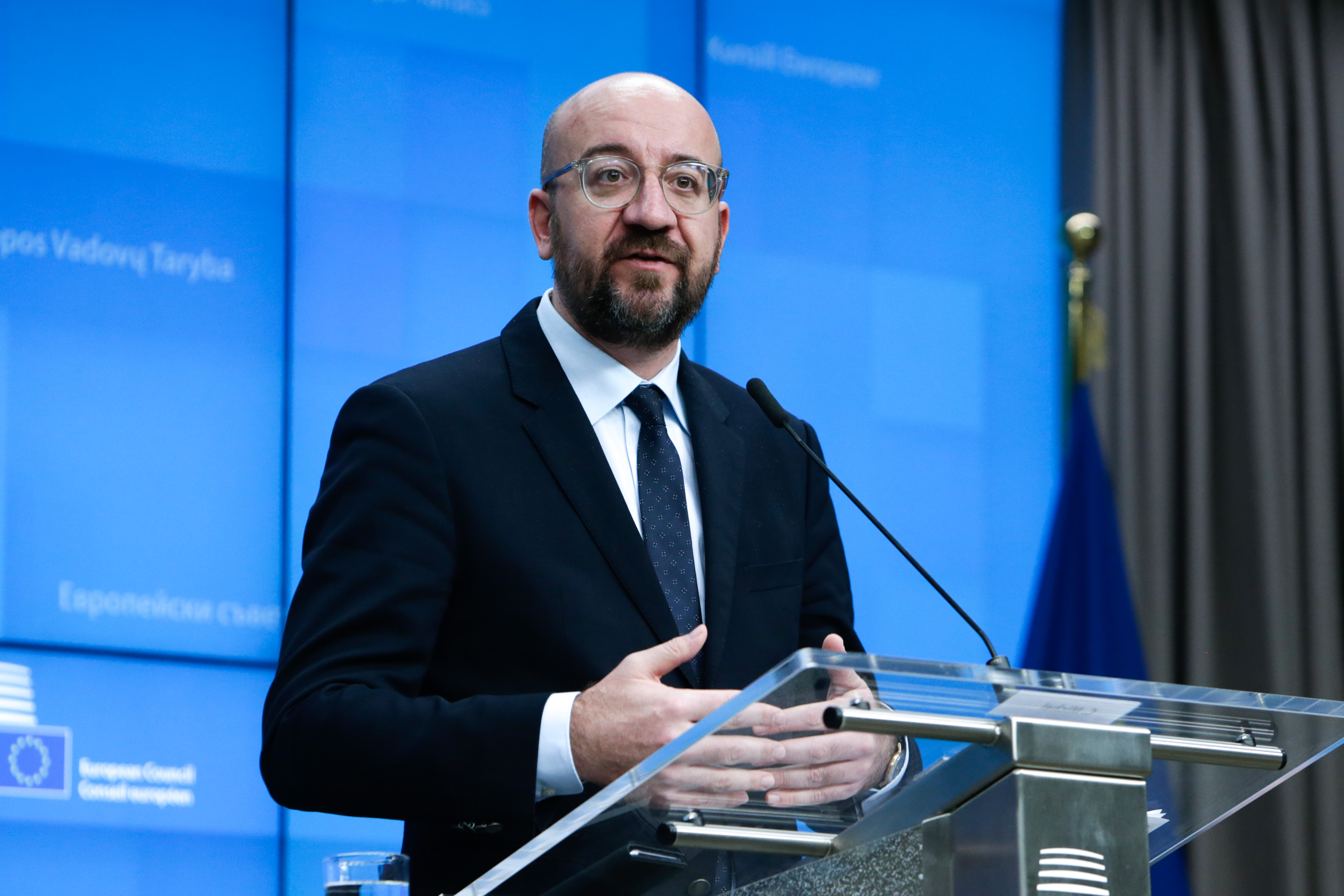 EU leaders will on Thursday discuss a “Marshall Plan-like” stimulus package to fight the dire effects of the coronavirus on the bloc’s economies, European Council President Charles Michel said Wednesday.

Speaking on Belgian television channel LN24, Michel said he had earlier this week discussed “the way we are going to put in place what I call a Marshall Plan-like stimulus strategy” with the bloc’s 27 ambassadors, ahead of Thursday’s videoconference of heads of state and government.

“And when I say Marshall Plan-like, I say with a strong ambition,” he added. The impact of the economic shock on businesses means “we must be very active, very soon.”

Michel described the endeavor as “an intra-European plan which must mobilize EU capital in the framework of the European budget; which must mobilize national funds and which should also mobilize the private sector,” adding: “We will have to use all the tools.”

Leaders on Thursday are expected to call on the European Commission to put together a new plan for economic recovery.

In a draft statement prepared ahead of the leaders’ discussion and seen by POLITICO, officials wrote that the bloc would need an “exit strategy, a comprehensive recovery plan and unprecedented investment” for the coronavirus crisis, and would “invite the Commission to start work on a proposal for a Roadmap for recovery accompanied by an Action Plan.”

Michel said: “We should not expect a sprint, this crisis is going to have an impact on us at short, medium and long term.”

Prior to the virus hitting Europe, the Council president was focused on brokering a deal in negotiations over the bloc’s 2021-2027 budget.

“I believe the crisis we are going through now has an impact” on the EU budget negotiations, Michel said, adding that the budget should draw on the “lessons” of the crisis and especially the ability to “assert solidarity and to have with that budget a real instrument to support our priorities for the economic stimulus plan.”

Eurozone misses a chance to cover its flaws with ‘corona bonds’

How Do You Wash Your Hands To Fend Off Coronavirus If Water Is Scarce?

'The Danish Way Is Working': Prime Minister Hints At A Gradual Reopening For April