Moose seem to fascinate folks in these parts, and many of us are willing to go out of our way to spot one. Some folks even plan entire trips around trying to catch a glimpse of the elusive mammal. Maine is also home to about 76,000 moose, and they, along with the grabby lobster, have become one of the state’s unofficial mascots. Here, our readers shared their best moose images with us in this collection of moose images taken all around New England. Yes, there are even multiple adorable baby moose photos. 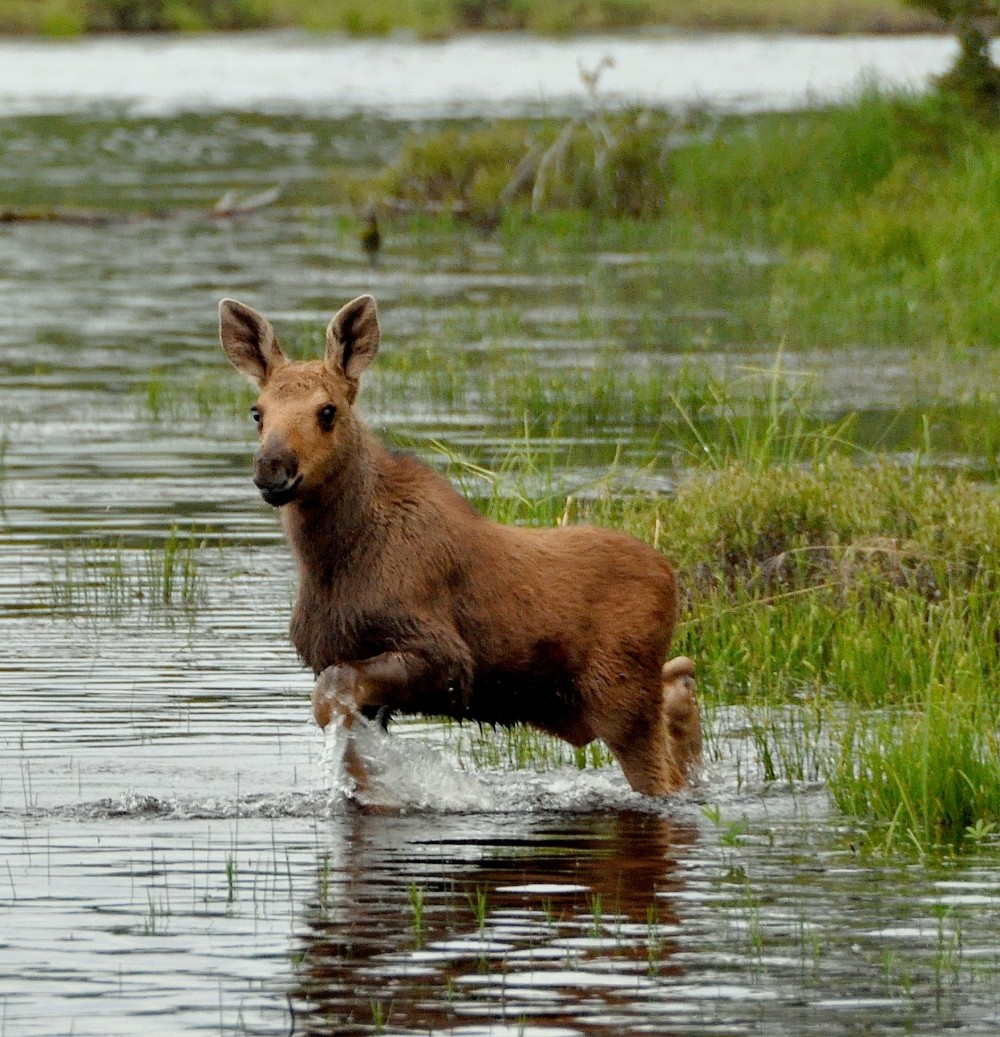 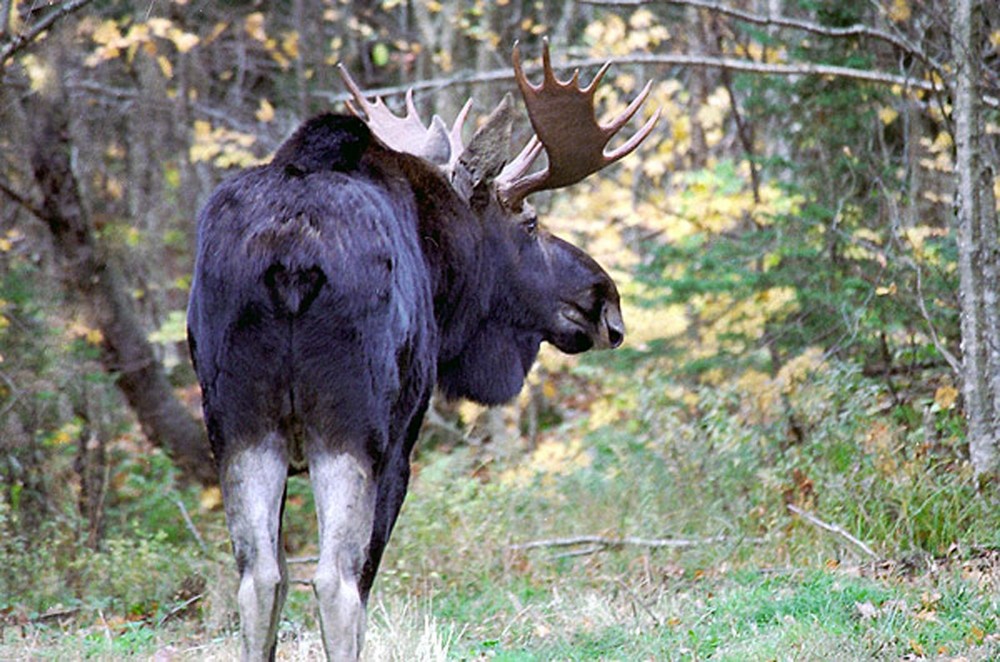 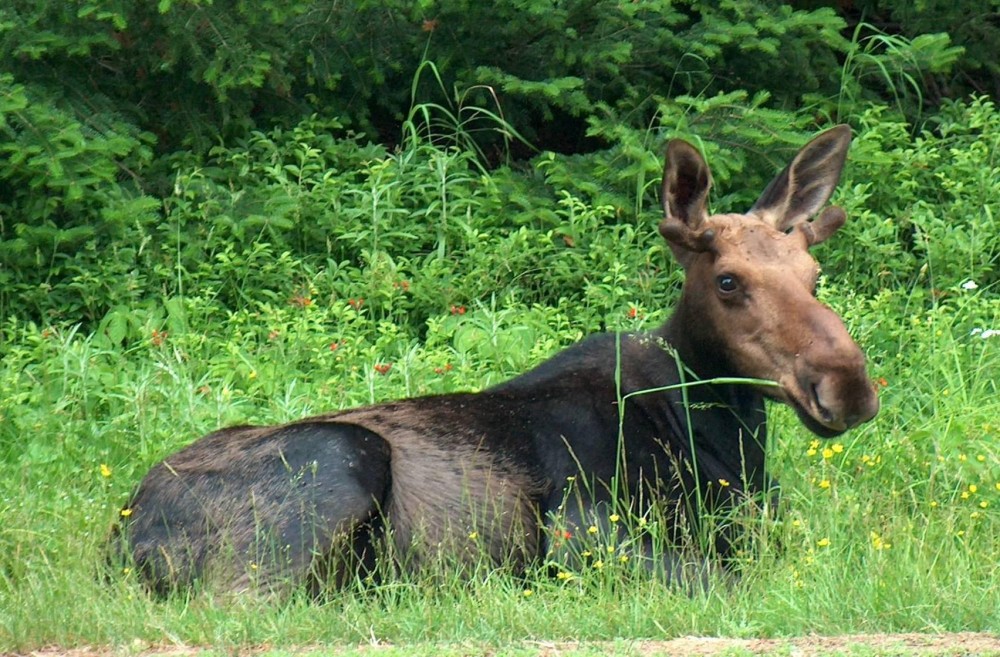 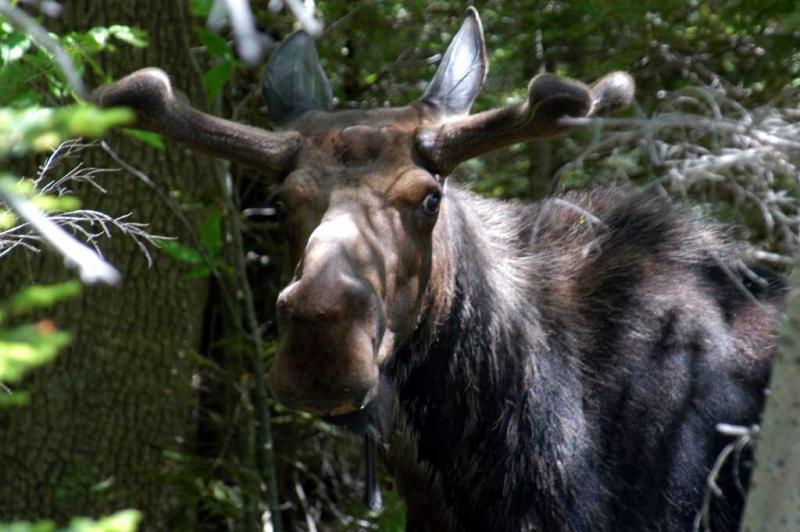 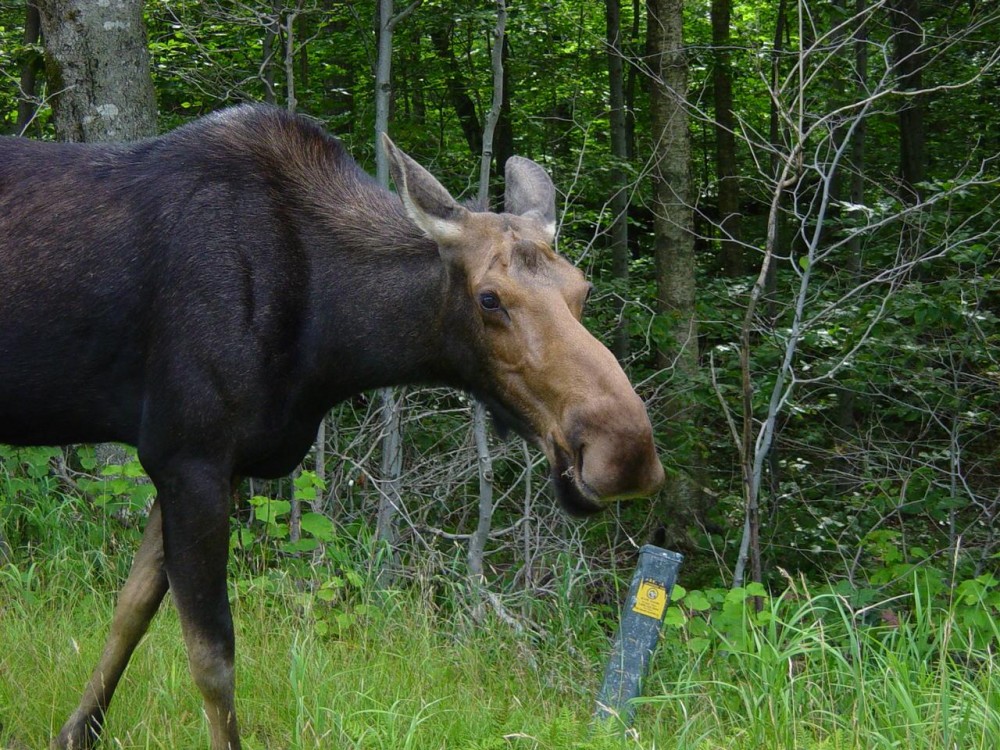 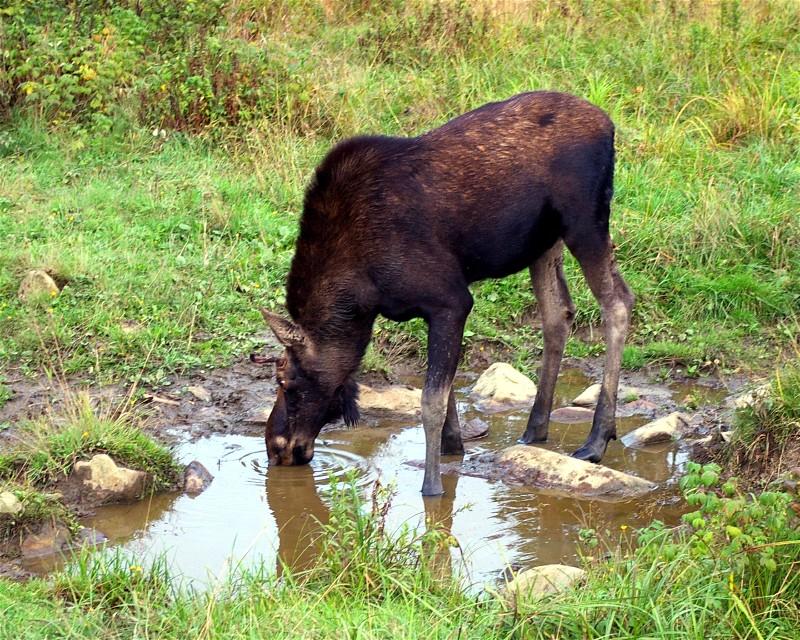 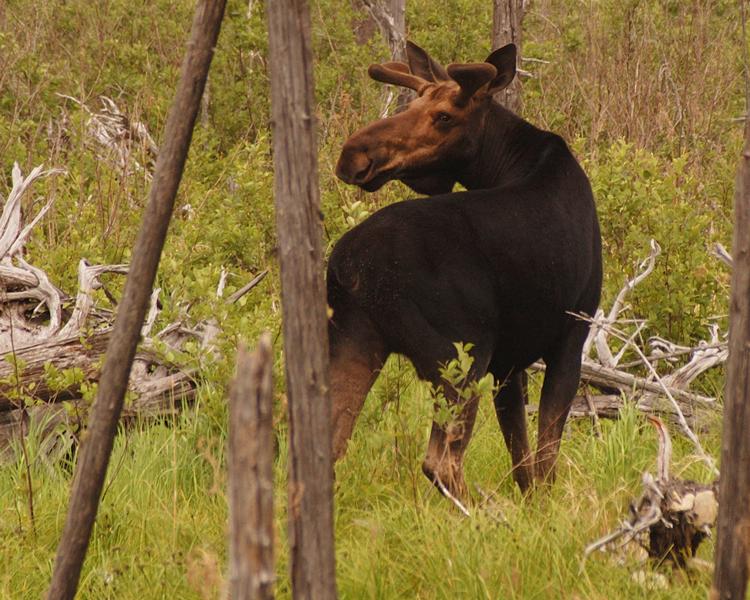 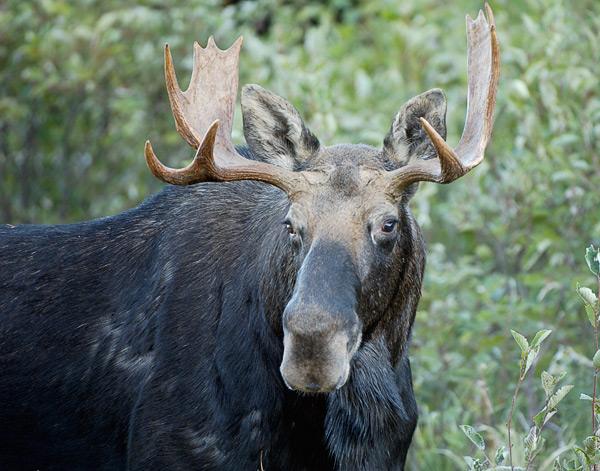 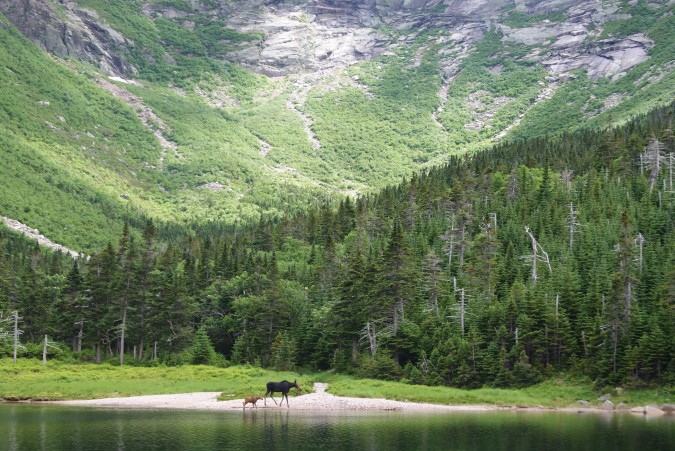 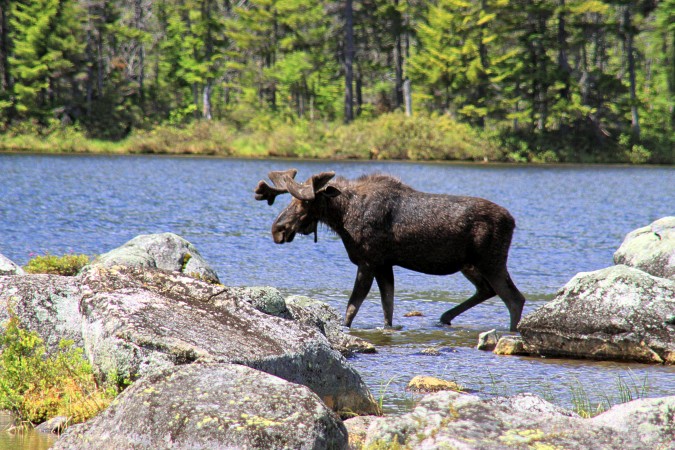 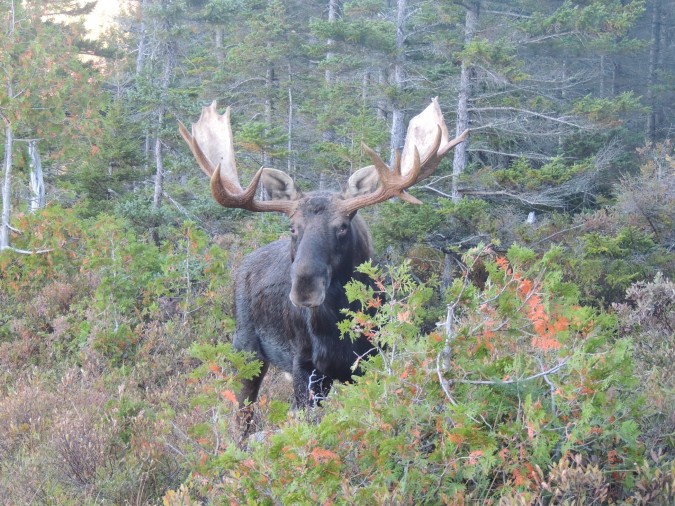 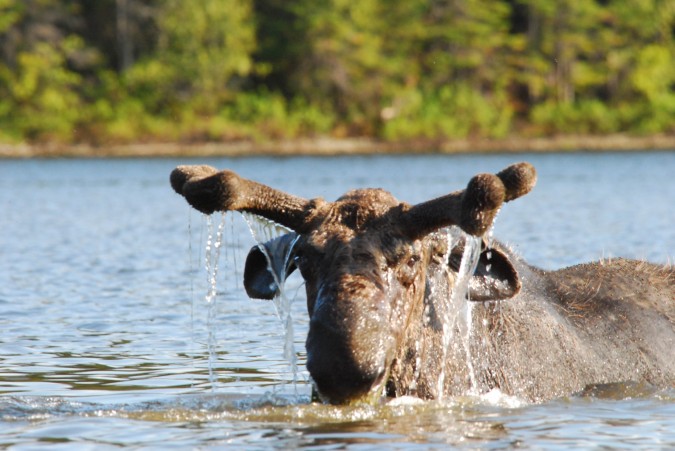 Moose cooling off in Moosehead Lake Area in Greenville, Maine

With that, we’d like to remind you that moose are wild animals (sometimes enormous wild animals) and should be admired from a safe distance. It also goes without saying that, when driving in moose country, you should keep your eyes peeled for all wild animals crossing the road and obey the speed limit. Moose collisions are rare (on average, 436 crashes in Maine each year involve moose, with only one resulting in death), but still dangerous, with most moose collisions occurring at dusk in the late spring or early summer. (Source)

Have you ever seen a moose? Tell us where you go to see a moose on the loose.

SEE MORE:
Moose-Watching Advice | How, When & Where to Spot a Moose in New England
Deadly Encounters | Brake for Moose
The Lovesick Moose of Carrara Mountain