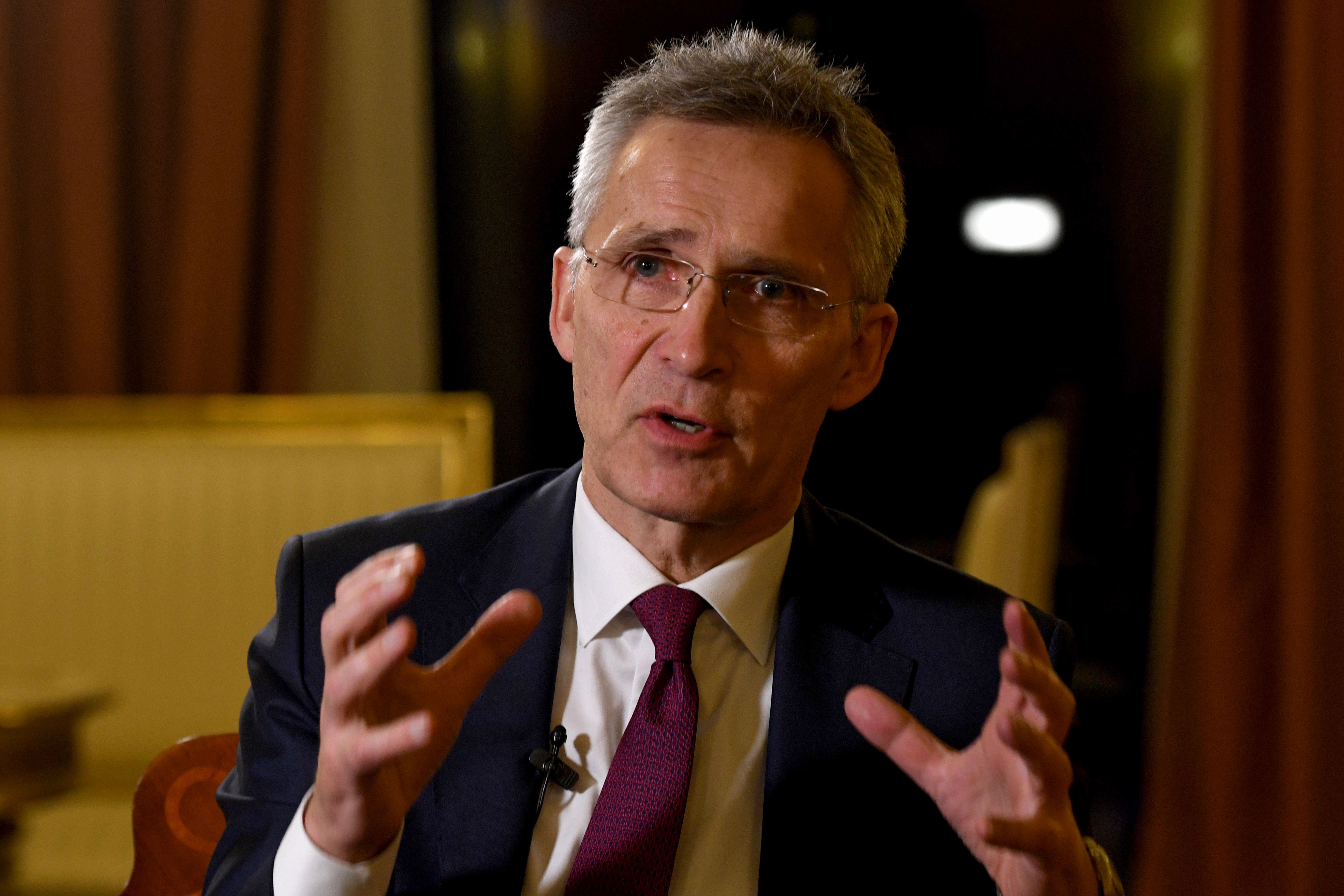 Stoltenberg had agreed to seek expert advice on NATO’s future after French President Emmanuel Macron declared that the alliance was experiencing “brain death” in a controversial interview with The Economist last autumn.

Macron’s comments came amid the chaos of two major allies — the U.S. and Turkey — taking unilateral military action in northern Syria, which seemed clear evidence that NATO was fraying at its seams.

Other allies, however, reacted angrily to Macron’s remarks, which they regarded as reckless and damaging. U.S. President Donald Trump called Macron’s statement “very insulting to a lot of different forces.”

Still, NATO leaders agreed at a summit held outside of London in December that Stoltenberg should head up a “reflection process” as a way of moving past the controversy and perhaps avoid such schisms in the future.

On Tuesday, ahead of a meeting this week of NATO foreign ministers, Stoltenberg announced that he had appointed 10 experts — five men and five women — to help him reflect.

The group will be co-chaired by Thomas de Maizière, a member of the Bundestag and former German defense minister who is a longtime ally of Chancellor Angela Merkel, and by A. Wess Mitchell, a former assistant secretary of state for European affairs in Trump’s administration.

Stoltenberg often reminds listeners that NATO is a defensive — not offensive — alliance. And he now has a new talking point: NATO is reflective, not reflexive.

Case to extradite Huawei CFO from Canada to the US can continue, judge rules