In Yankee’s July/August 2020 issue, we published a feature called “Resilience, Courage, and Hope,” which spotlighted some of our favorite profiles of New Englanders who overcame adversity. Due to space restrictions, we could include only excerpts in that feature — but here, we present links to many of the full versions (and we’ll add the rest over the coming weeks, when we can access our physical library again to digitize them). So read on for “the rest of the story,” and enjoy! 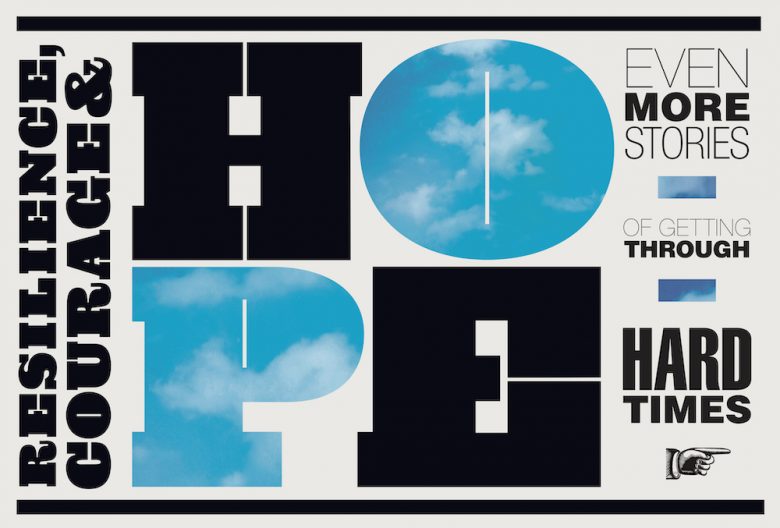 READ THE STORY: “The Man Who Writes Nightmares” by Mel Allen, March 1979 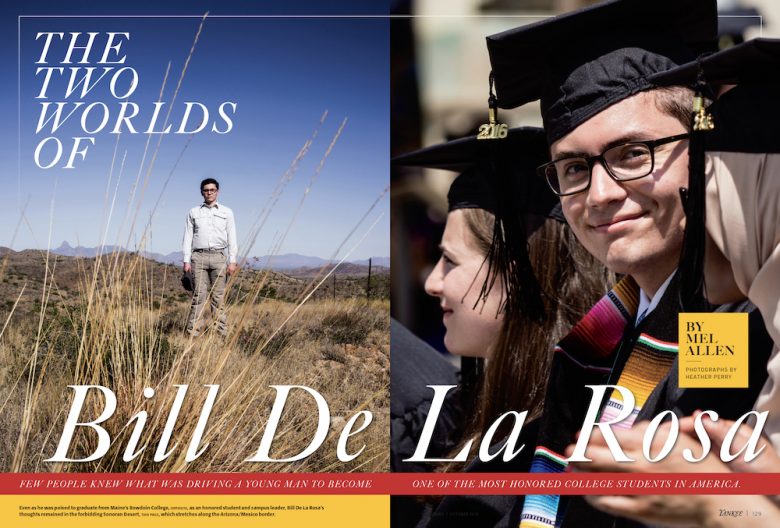 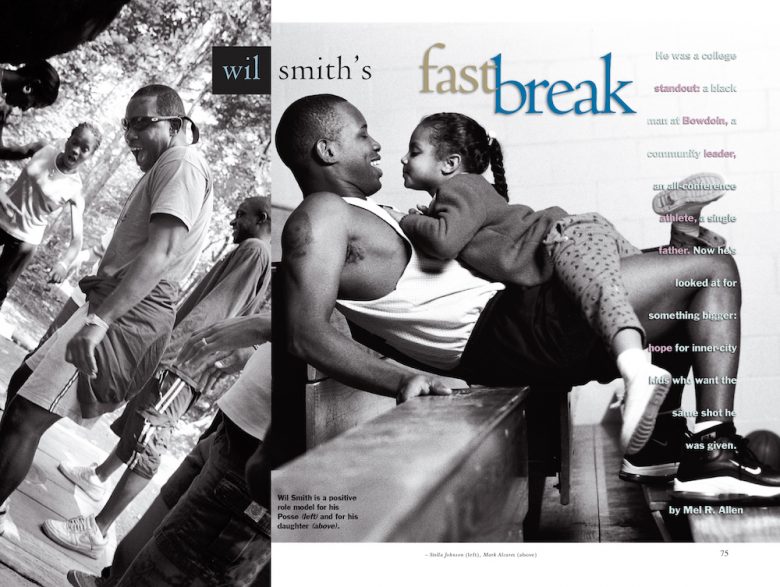 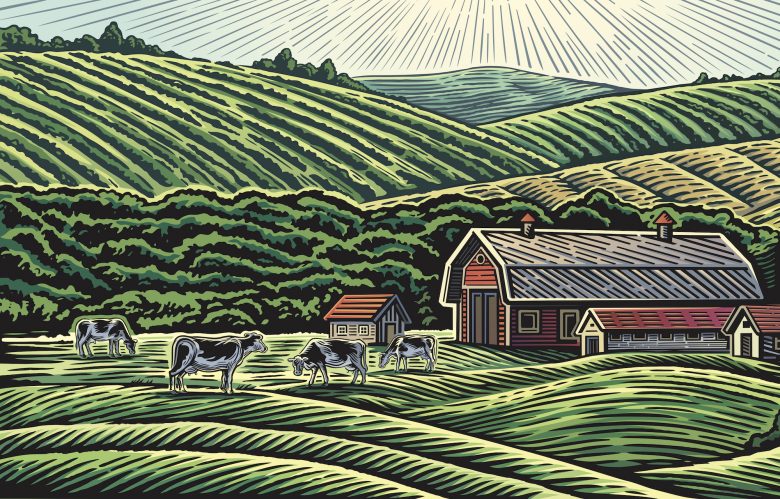 Brendan Loughlin’s art bursts from the fences of Guilford, Connecticut. 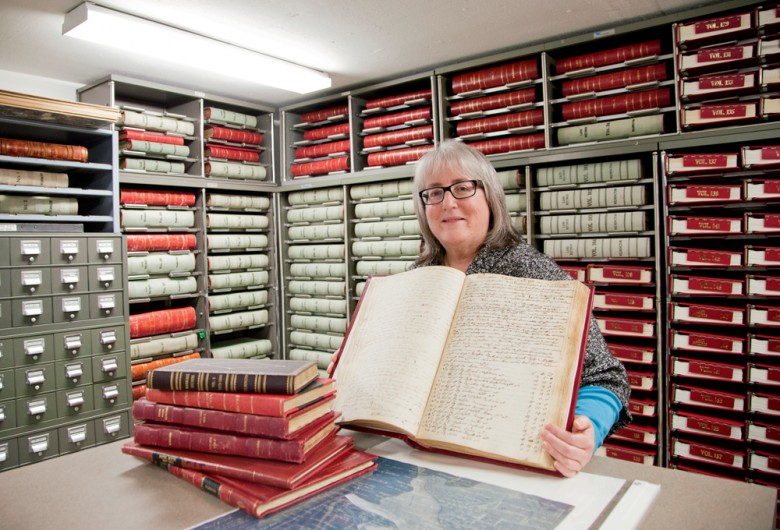 Post-Pandemic Prosperity: 4 Ways to Boost your Business in Tough Times

UK bans Huawei from its 5G network in rapid about-face