It’s no surprise that New England is a favorite spot for American history enthusiasts. From famous battle sites to museums that keep the documents, mementos, and artifacts of the American Revolution alive for new generations to discover and explore, there are so many ways to get your “fight for independence” fix. Here are a few of our favorites. 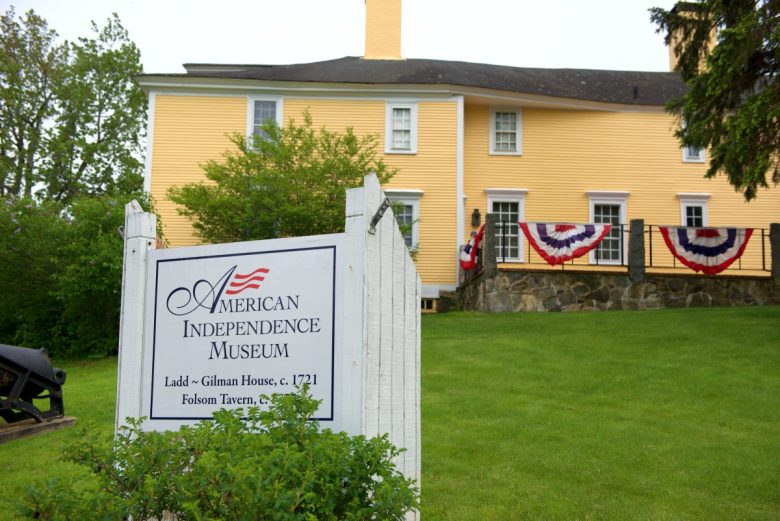 You can peek at an original copy of the Declaration of Independence at the American Independence Museum in Exeter, New Hampshire.

Get a refresher on our nation’s history at this trim little museum located in the Ladd-Gilman House, a National Historic Landmark and the 1775 home of a New Hampshire state treasurer. You can peek at an original copy of the Declaration of Independence, visit the room where George Washington ate breakfast, and peruse thousands of items from the American Revolution as well as seasonal exhibits.

Minute Man National Historical Park encompasses land in Concord, Lincoln, and Lexington, Massachusetts, and commemorates the opening battles of the Revolution in 1775. The majority of the park is a narrow strip of land on either side of Battle Road, with the Minute Man Visitor Center in Lexington at one end and the North Bridge Visitor Center in Concord at the other. Among other events,

Each year at 6:00 a.m. on April 19th (the anniversary of the battles), the North Bridge is the site of a 21-gun musket and cannon salute, and on Patriots’ Day (observed in Massachusetts and Maine on the third Monday in April), the Lexington Minutemen reenact the first engagement at dawn on Lexington Battle Green. A few hours later, you can also catch British and colonial re-enactors commemorate the Concord North Bridge battle with musket fire and a parade. See photos. 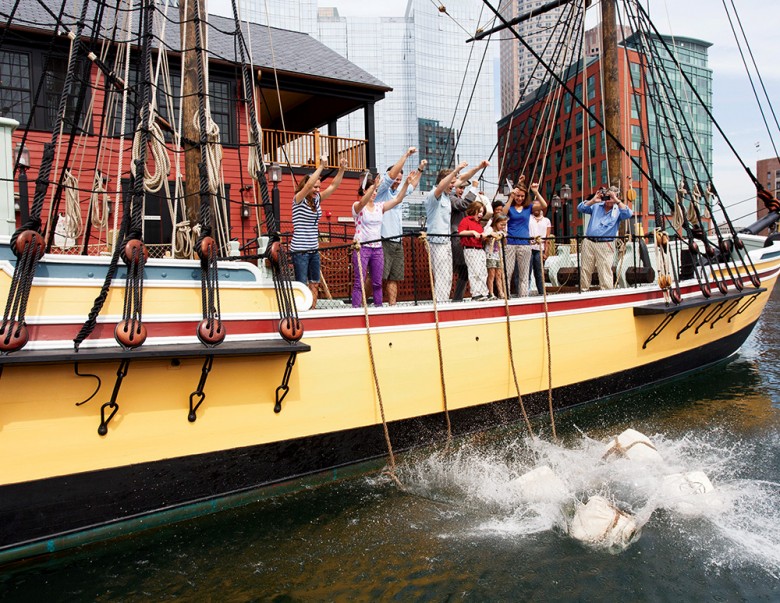 Visitors to the Boston Tea Party Ships and Museum can soak up the cathartic thrill of dumping tea overboard after a quick history lesson.

It may be nearly 250 years later, but let’s face it: Reenacting one of the American Revolution’s best-known acts of rebellion just never gets old. On the authentically renovated wooden ships in the heart of the city, visitors can soak up the cathartic thrill of dumping tea overboard after a quick history lesson via the holographic displays and films, then peruse the authentic tea chests from the original protest.

Taking place each year on December 16, the spirited reenactment of the 1773 Boston Tea Party is terrific, historic fun. Learn more.

Hoping to pack in a full calorie-burning day of Revolutionary War sites, history, trivia? Boston’s Freedom Trail is a 2½-mile self-guided walking trail that begins at the Boston Common and ends at Bunker Hill Monument in Charlestown. Along the way, it passes through Faneuil Hall (the scene of many protest meetings against Parliamentary acts); the Old South Meeting House (where the Boston Tea Party began); the Old State House (site of the Boston Massacre); the Old North Church; Paul Revere’s house; and the U.S.S. Consti­tution, among other stops. The route is marked with red bricks or a painted red line along the walkway. Guided tours are also available. 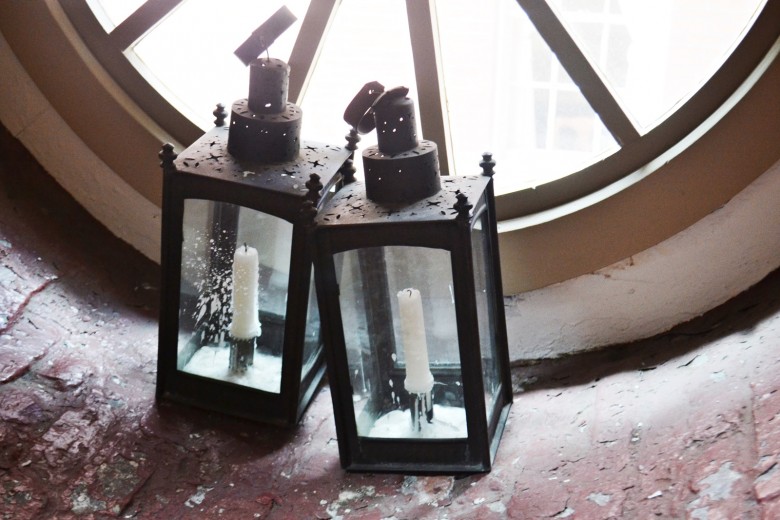 Two lanterns on display in a window at the Old North Church, one of the sites on the Boston Freedom Trail.

If you like your Revolutionary War history with a side of treason, Fort Griswold State Park in Groton, Connect­icut, is the site of the 1781 massacre (the last of the war’s New England battles) led by the double-crossing Benedict Arnold. Now secretly fighting for the British, Arnold burned New London and captured Fort Griswold as a diversion to keep George Washington from marching south to Yorktown, Virginia. When it was over, his army had massacred 88 of the 165 defenders stationed there. Today you can enjoy a packed picnic lunch with lovely Thames River views.

Meanwhile, Fort George in charming Castine, Maine was once used as a base by the British to attack New England coastal towns. In 1779 it was the site of the worst American naval defeat until Pearl Harbor when an expedition led by Paul Revere was beaten so badly he was subsequently court-martialed for disobeying orders, unsoldierly conduct, and cowardice. (He was later acquitted of all charges.)

And in Vermont, Hubbardton Battlefield is where the British caught up to American forces retreating after the Battle of Fort Ticonderoga. The Americans lost the battle, but their efforts halted the British and prevented further losses. Today, you can pay tribute to Vermont’s sole Revolutionary War battle by visiting the site (now an official state historic site) and enjoying stunning and largely unchanged views of Vermont’s green hills.

China guards against second wave of coronavirus coming from abroad