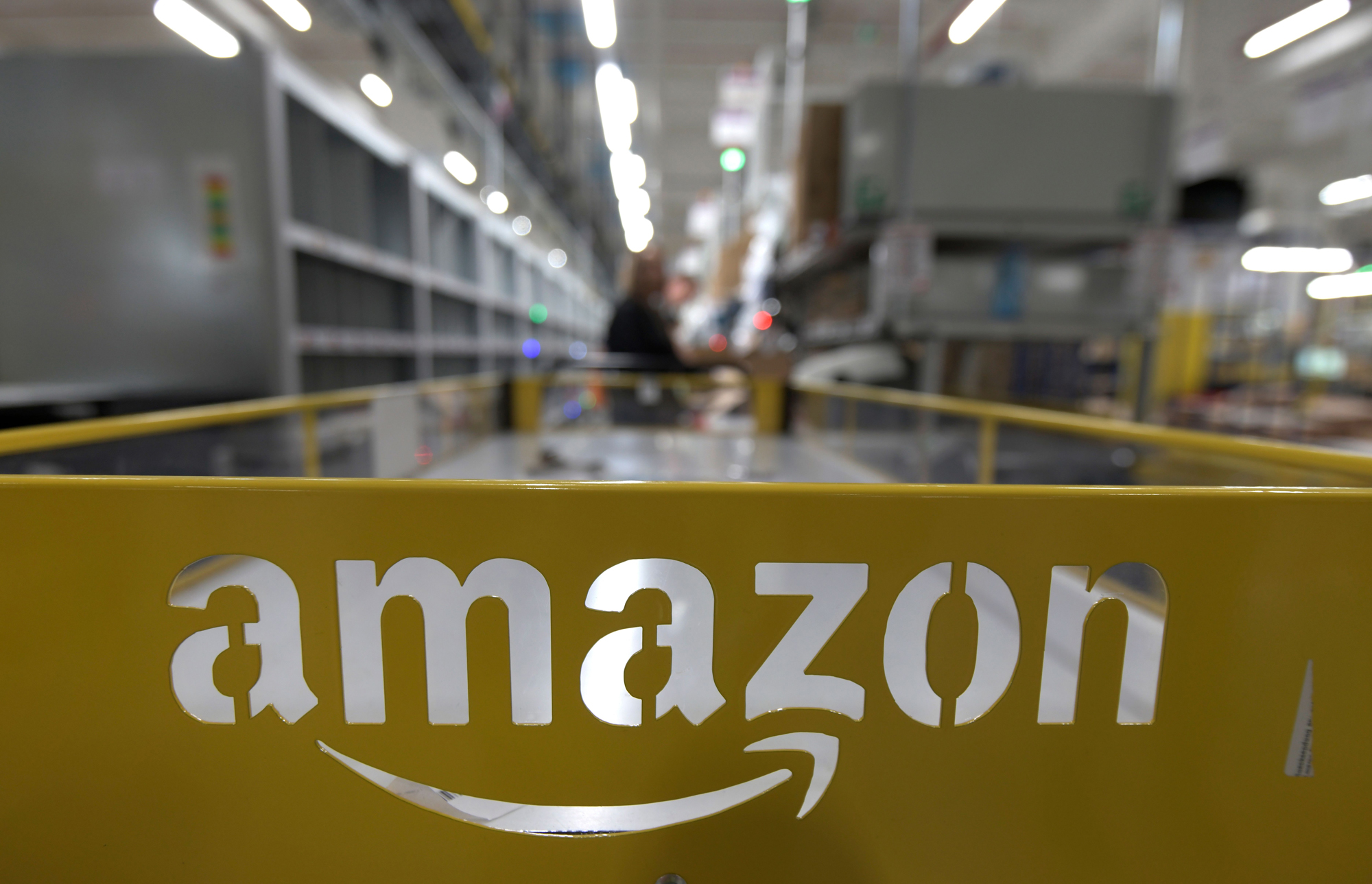 These products — all banned in the European Union — can be purchased with a click of a button from large online marketplaces such as Amazon, AliExpress, eBay and Wish, according to a study carried out by consumer organizations in Belgium, Italy, the Netherlands, Denmark, Germany and the U.K.

Of the 250 products bought from popular online shops, including electronics, toys and cosmetics, two-thirds failed the EU’s product-safety rules.

Some products, such as toys with loose parts or children’s hoodies with long cords that pose a choking hazard, were visibly unsafe. Others had up to 200 times more dangerous chemicals than allowed, while smoke and carbon monoxide alarms failed to detect deadly amounts of gas or smoke.

Three out of 4 tested USB chargers, travel adaptors and power banks failed electrical safety tests. Most of them were cheap and unbranded products.

Under current laws, platforms are required to removed listings of unsafe items once flagged “expeditiously.” They are under no obligation to search for faulty or dangerous products proactively. Consumer groups have for years called for platforms to take more responsibility for the products sold on their marketplaces through third-party sellers.

British consumer group Which? first found unsafe child car safety seats sold on Amazon in 2014. Amazon promptly took down the product listings. Then the car seats cropped again in spot checks in 2017 and 2019. In February, a BBC investigation found similar car seats on the platform yet again.

Regulators are finally starting to listen.

The current European consumer agenda from 2012 is woefully outdated when it comes to online shopping. The European Commissioner for Justice and Consumers Didier Reynders announced he would update the EU’s consumer agenda later this year.

In 2018, U.S. companies Amazon and eBay, China’s Alibaba and Japan’s Rakuten signed a voluntary pledge with the European Commission to guarantee the safety of non-food consumer products offered by third-party sellers. Polish online marketplace Allegro and French Cdiscount joined the group in 2020.

The platforms promise to remove the listings of flagged dangerous items within two days. They also vow to act against repeat offenders offering dangerous products and take measures to prevent the reappearance of dangerous listings.

Amazon, for example, has said it uses automated algorithms to review product pages and customer reviews.

Consumer groups say these voluntary measures are nowhere near enough, and platforms are not holding up their end of the bargain.

Marco Pierani, the director of public affairs at Euroconsumers, said the study demonstrates the “unsustainability of the current regulatory landscape.”

Platforms could also face more stringent liability rules through the upcoming Digital Services Act, an upcoming Commission legislative proposal expected for the end of the year that will set rules for how platforms police content.

“This should make marketplaces more cautious in the future and would prevent consumers from being exposed to unsafe products in the first place — the most effective way of protecting them,” she added.

This article is part of POLITICO’s premium Tech policy coverage: Pro Technology. Our expert journalism and suite of policy intelligence tools allow you to seamlessly search, track and understand the developments and stakeholders shaping EU Tech policy and driving decisions impacting your industry. Email pro@politico.eu with the code ‘TECH’ for a complimentary trial.