Opinion: The GOP's carnival of hypocrisy

US Postal Service removing mailboxes for security reasons ahead of inauguration

A Spanish mountain climber has died after falling from K2

This state might soon have an official dinosaur. A bunch of others already do

A nation on edge braces for this week's transfer of power

Why 1.2 billion people share the same 100 surnames in China

The end of the Merkel era: Is she really ready to get out of politics? 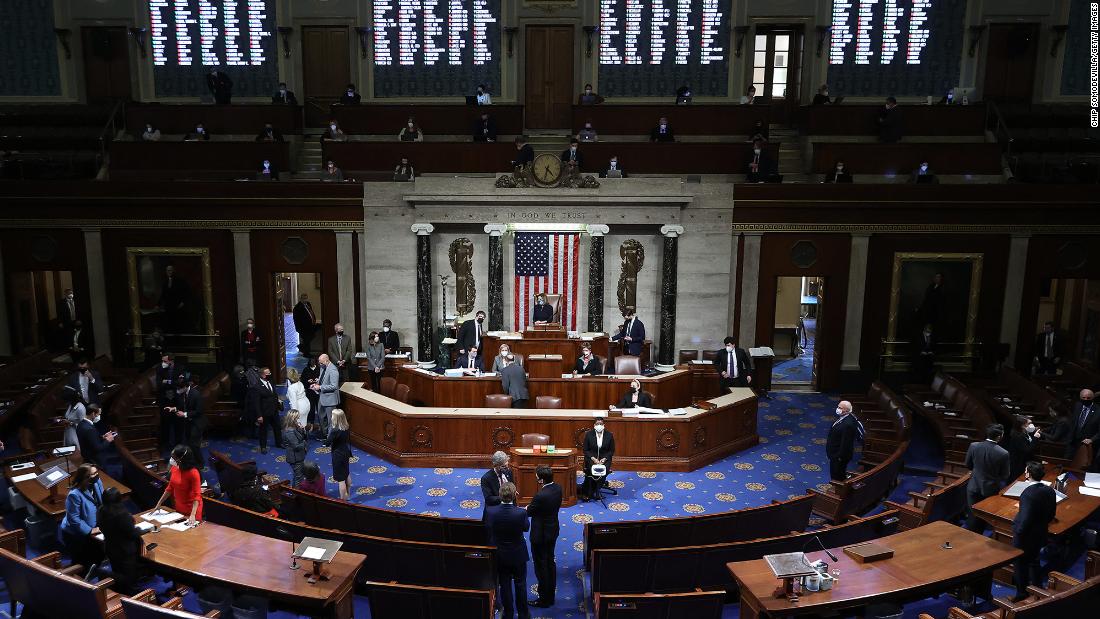 History will record that the second impeachment of President Donald Trump branded him forever as a catastrophically immoral and divisive leader. It will also mark most of his defenders in the Republican Party as duplicitous opportunists who claimed at the last moment that the country needed unity after they had contributed to the rhetoric bringing the nation to the precipice of civil war.