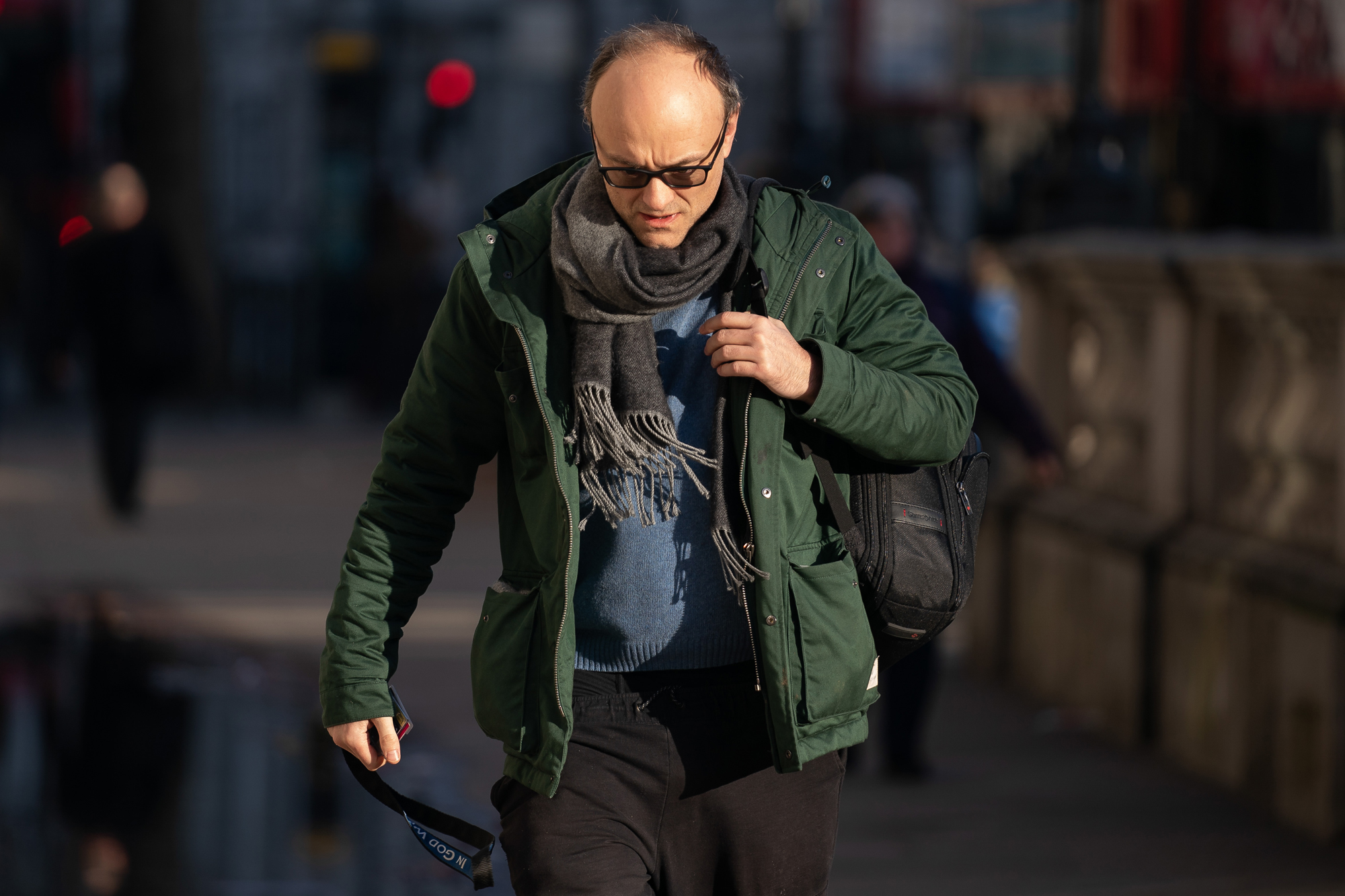 On March 31, officers attended an address in Durham where a member of the public claimed to have seen Dominic Cummings, more than 250 miles from his north London home, the papers reported. At the time, the U.K government advised against all but essential travel.

The previous day, a No.10 official had told journalists at a regular briefing that Cummings was self-isolating after showing symptoms of the coronavirus. His wife later wrote about the couple’s experience of having COVID-19 in a piece for the Spectator magazine, where she works as a commissioning editor.

“Day six is a turning point, I was told: that’s when you either get better or head for ICU,” she wrote. “But was Dom fighting off the bug or was he heading for a ventilator? Who knew? I sat on his bed staring at his chest, trying to count his breaths per minute.”

Cummings had been seen running out of Downing Street a few days earlier, hours before it was announced that Johnson had tested positive for COVID-19.