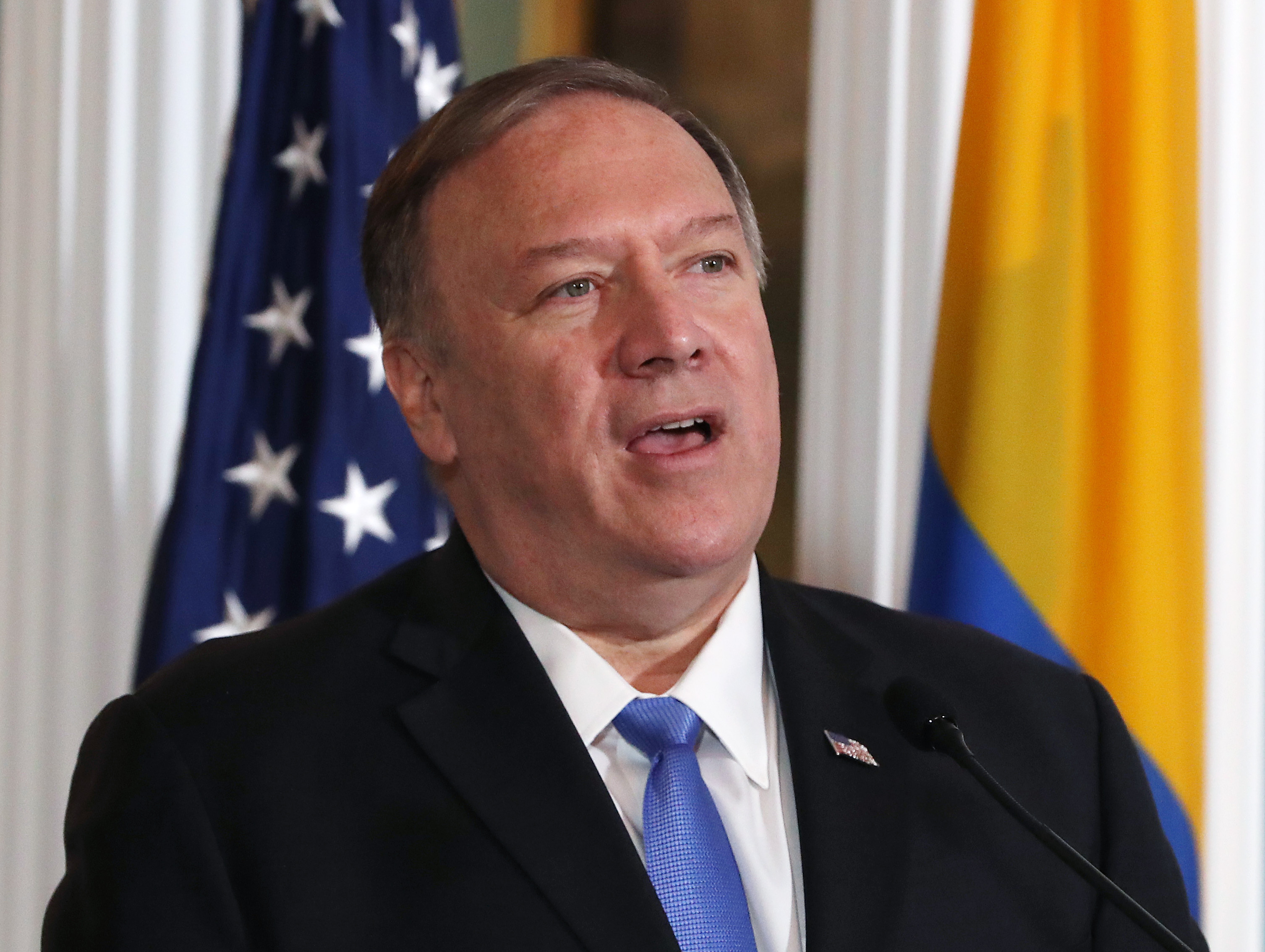 WASHINGTON — U.S. Secretary of State Mike Pompeo formally certified to Congress on Wednesday that the Trump administration no longer views Hong Kong as an autonomous region of China, a move that effectively terminates the city’s special status under U.S. law that has helped it flourish as destination for trade and investment.

The announcement comes as China says it plans to impose national security legislation on Hong Kong, a move that has raised worries that Beijing is doing away with the “one country, two systems” principle that has allowed Hong Kong to have its own legislative body, currency and trade status.

“Beijing’s disastrous decision is only the latest in a series of actions that fundamentally undermine Hong Kong’s autonomy and freedoms and China’s own promises to the Hong Kong people under the Sino-British Joint Declaration, a UN-filed international treaty,” Pompeo said in a statement.

The Hong Kong Policy Act passed by Congress last year in response to Beijing’s moves to increase control over the former British colony requires the State Department to assess whether Hong Kong continues to govern itself to sufficient degree to still be considered autonomous.

“After careful study of developments over the reporting period, I certified to Congress today that Hong Kong does not continue to warrant treatment under United States laws in the same manner as U.S. laws were applied to Hong Kong before July 1997. No reasonable person can assert today that Hong Kong maintains a high degree of autonomy from China, given facts on the ground,” Pompeo said.

Pompeo said the United States still stands with people of Hong Kong and he took “no pleasure” from the decision, which could jeopardize Hong Kong’s standing as a hub for international trade and investment.

“But sound policy making requires a recognition of reality. While the United States once hoped that free and prosperous Hong Kong would provide a model for authoritarian China, it is now clear that China is modeling Hong Kong after itself,” Pompeo said.