Report says operation was to 'capture or kill' Khashoggi

Covid-19 cases discovered on one US Navy ship in Middle East, suspected cases on a second

A middle schooler was insecure about his haircut. So his principal fixed it himself instead of disciplining the boy for wearing a hat

I lost everything: Texas mom's devastating story from winter storm

The suicide of the ex-USA Gymnastics coach who faced abuse charges was an 'escape from justice,' former gymnast says

Why women should monitor blood pressure differently, according to a new study

Stocks are falling. But it's not all bad news 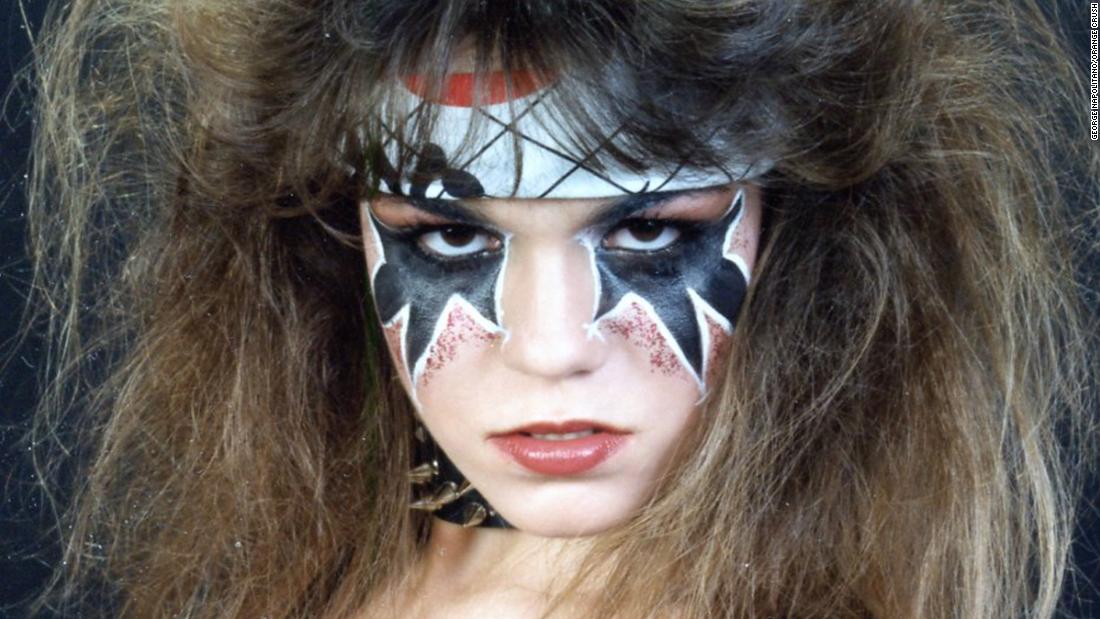 Professional wrestling has historically gotten a bad rap as neither being a respected sport nor form of entertainment. To most, the pervading image of wrestling may still be beefed-up, baby-oiled behemoths like Hulk Hogan or John Cena competing in staged fights, or the over-the-top, spandex-clad comedy theatrics seen in Netflix’s hit series “Glow.”

Fancy being an astronaut? The European Space Agency is hiring