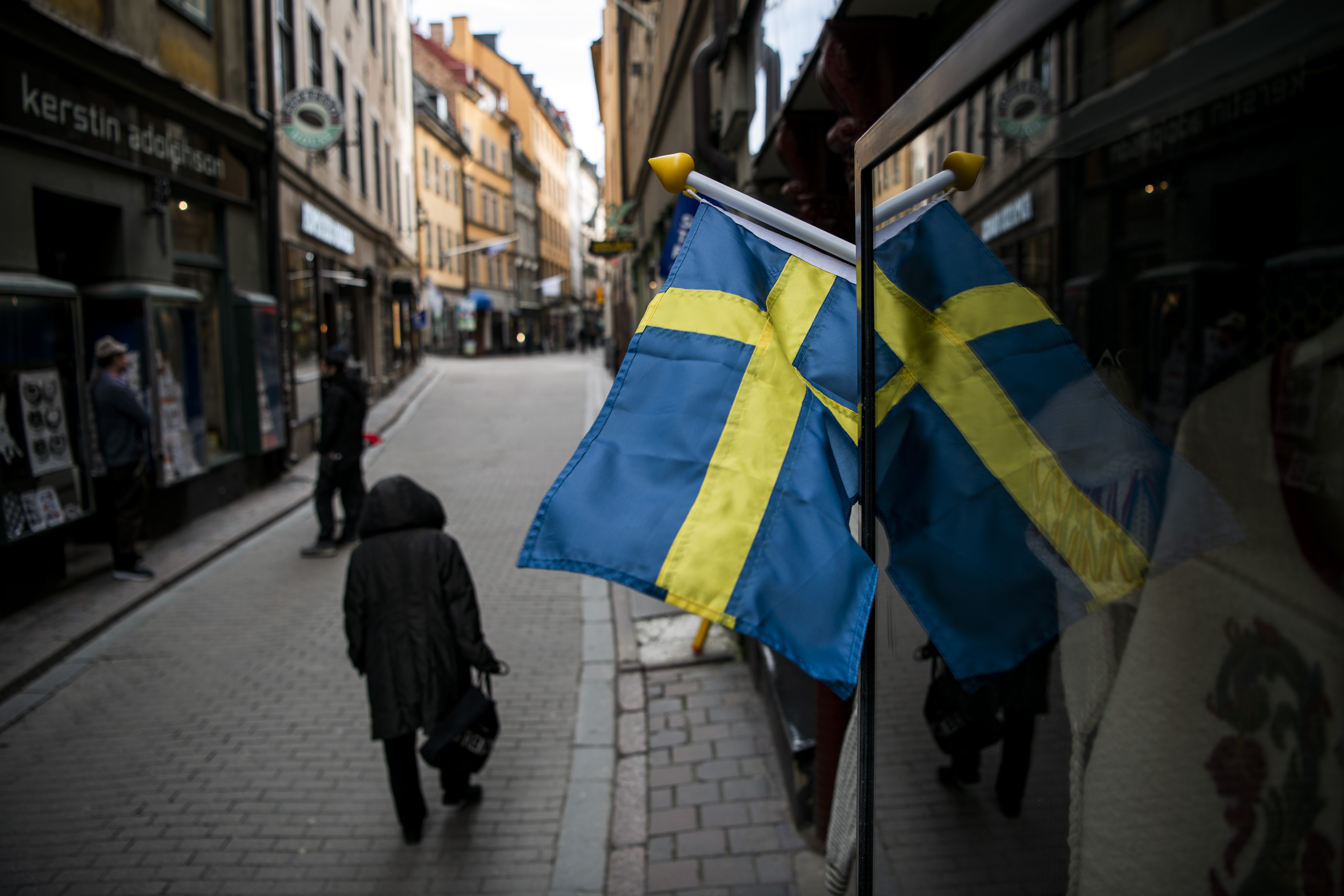 Lisa Bjurwald is a Swedish journalist and author.

As other European governments introduce draconian measures at breakneck speed, leaving their populations shell-shocked (and possibly better-protected), Sweden has stayed remarkably calm in the midst of a full-blown global pandemic.

How come? Set aside the fact that we’re a country known for its cool — some would say downright cold — temperament, where showing strong emotions is considered a social faux pas. In truth, we were practicing the coronavirus lifestyle long before the virus hit.

Geographically, Sweden is the third-largest country in the EU, but its population stands at just over 10 million; the main boulevards of our largest cities are always almost empty. (That’s why the xenophobic, far-right Sweden Democrats get ridicule from local comedians for their oft-repeated mantra: “Sweden is full!”)

Many Swedes have been amazed to read about French families struggling with adapting to working from home and trying to create detailed hour-by-hour schedules just to get through the day without going insane.

In fact, according to figures from 2018-19, the majority of Swedish households are single-person households without children. A dramatically different society from Italy’s, for instance, where different generations live under the same roof, not only for financial reasons.

Swedes also like to keep a remarkably wide so-called interpersonal distance. You know the “my space, your space” scene in “Dirty Dancing?” Now, place Baby and Johnny in opposite corners of the room. That’s better. Not so awkward, see? This rule has long applied to all aspects of everyday Swedish life, from navigating the supermarket aisles to waiting at the bus stop. Yes, even when it rains.

Many Swedes have been amazed to read about French families struggling with adapting to working from home and trying to create detailed hour-by-hour schedules just to get through the day without going insane (“breakfast at 8 a.m. sharp, then my husband takes the kids out playing while I try to get some work done. Then we switch at lunch!”).

That’s just a normal weekend to us Swedes, notoriously driven by what we call a “little Luther” stuck on our shoulders practically from birth, urging us to work harder and with discipline and poking us with a red-hot stick of guilty conscience if we, God forbid, take unnecessary breaks or treat ourselves.

The U.S. media has enthusiastically suggested silver linings to the new confinement rules like: “You can Skype your grandparents!” To a Swede, that’s already obvious. How else would you interact with them? We put our elderly away in retirement homes no matter if grandma and grandpa are sick or sprightly — they’re old, so can’t contribute to society anymore. Little Luther demands it. Hej svejs! (“Bye!”)

Equally puzzling are reports of Italian youths sneaking out at midnight to meet in local parks. What, is that the only good Wi-Fi spot? Now that’s a crisis all right.

In Sweden, young people are glued to their smartphones 24/7 and their important relationships — even their first dates — play out behind decidedly coronavirus-safe screens. I’m not sure it’s a compliment that “Shaun of the Dead” and “The World’s End” director Edgar Wright is currently quarantine streaming Swedish films, finding their “existential dread” rather “soothing.”

A recent article in the New Yorker on how loneliness stemming from the coronavirus measures is taking its toll on Americans has raised bemused eyebrows in Stockholm’s cultural circles, where working ensam is the norm.

“Loneliness is not just a feeling,” the New Yorker — as close to a Bible as you can get in super-secular, middle-class Sweden — states. “It’s a biological warning signal to seek out other humans, much as hunger is a signal that leads a person to seek out food, or thirst is a signal to hunt for water … Historically, connections have been essential for survival.”

Based on those expert statements, Swedes must be something of an anomaly in the human race.

As a journalist colleague put it last night, texting me from her home office without the otherwise obligatory Swedish ingredient of bone-dry sarcasm: “Don’t know what all this ‘loneliness’ fuss is about. You’re not really alone if everyone else is.”

There, a national mantra as fine as the British “Keep Calm and Carry On.” Just slightly more depressing.

EasyJet will not fly to Italy with distancing on planes: report