Southport, Connecticut, is a beautiful coastal hamlet in Fairfield County, located just over an hour outside of New York City. The small village, settled in 1639, is part of the town of Fairfield and evocative of its rich New England history. Southport was designated a local historic district in 1967. 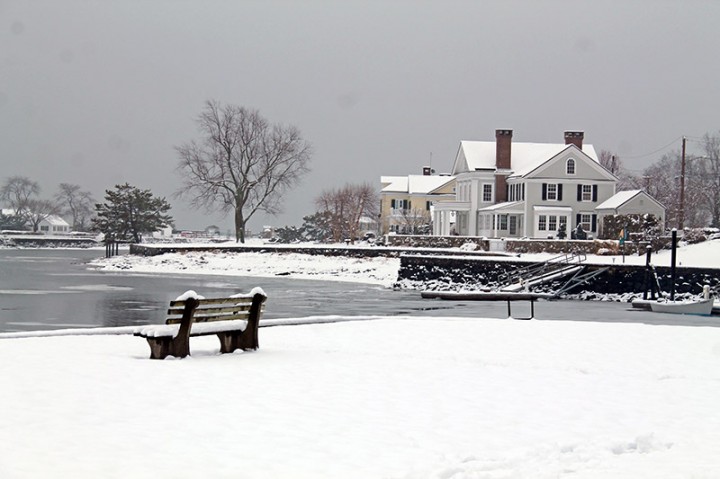 During the eighteenth century, Mill River Village was a small community of just a few houses and a wharf at the mouth of the Mill River. The harbor allowed for farm products from the surrounding areas to be shipped to ports in New York and beyond. By 1831, this little community, by then known as Southport, had evolved into a bustling commercial area with beautiful homes alongside churches, schools, stores, and warehouses. 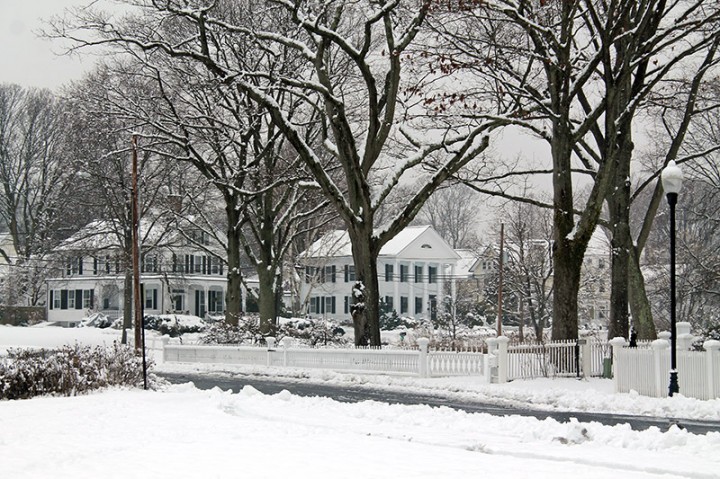 As a leading coastal port on Long Island Sound, Southport enjoyed great economic prosperity. Soon the railroad would arrive, creating new opportunity while at the same time competing with the shipping industry. By this time, Southport was well-known for its high quality onions, grown on Fairfield’s hills and shipped out via the harbor. During the 1890s, 100,000 barrels of Southport onions were shipping each year, along with locally grown carrots, potatoes, and other goods. In addition to its identity as a shipping center, Southport with the only two banks serving all of Fairfield, was also the area’s financial district. 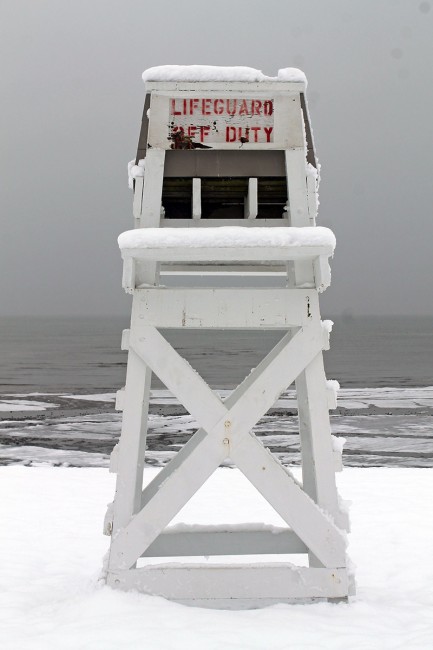 The old village is protected by strict zoning laws, designed to preserve its history for future generations. The small seaport area boasts a private yacht club, its own library, two churches, several lovely shops and antique stores, restaurants and a boutique hotel. The views of the Long Island Sound are positively breathtaking. 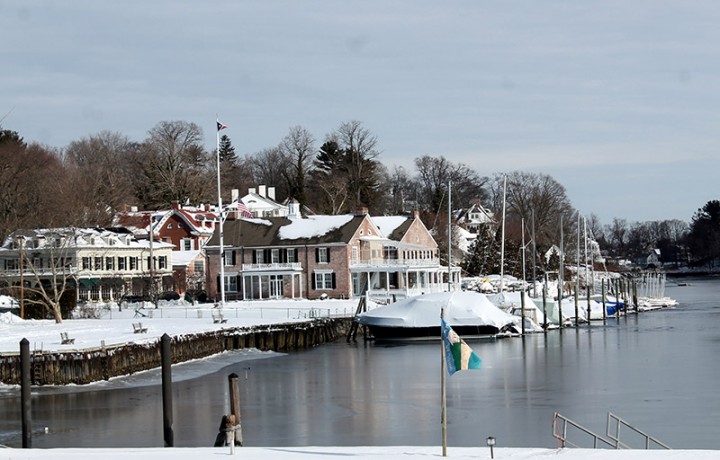 What puts this small village on the map today is an annual event hosted by the Southport Congregational Church, “Rooms with a View,” started by interior designer Albert Hadley two decades ago. This premier design experience, now chaired by Thom Filicia, celebrates art, architecture and design in vignette form, reflecting a specific theme. The event, which takes place in the middle of November, has showcased some of our country’s top design talents and personalities. Over the past 20 years, “Rooms with a View” has raised over $1,300,000 for the church and its missions.

Have you ever visited Southport, Connecticut?