The anti-Trump movement will outlast Trump 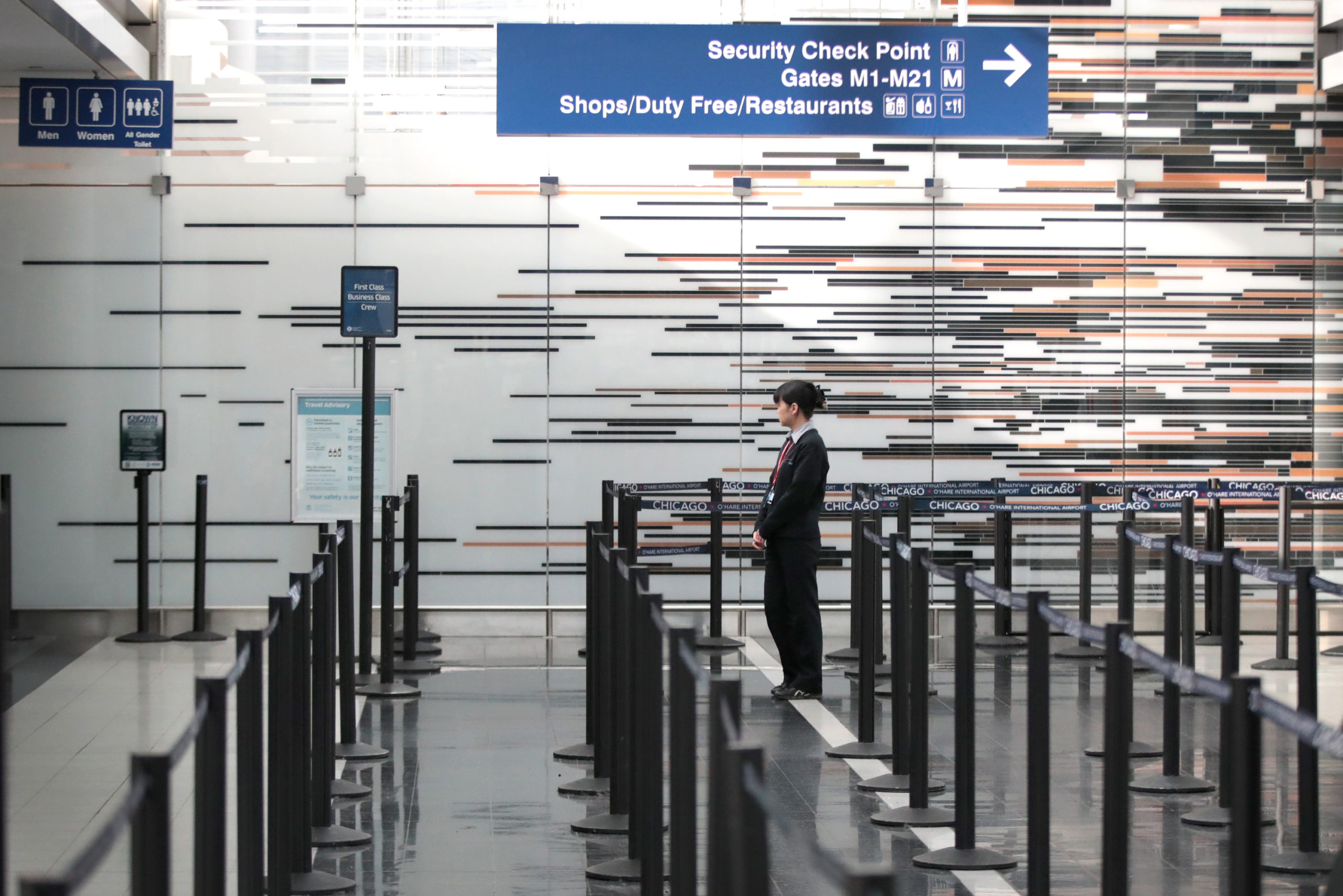 With the worst of the pandemic behind it, Brussels is hoping the Continent reopens in a more organized fashion than the way it closed down.

In March and April, as the coronavirus spread across Europe, the 35-year old Schengen Agreement that governs borderless travel between most EU countries was effectively abandoned. Countries boarded up without notice, citizens were left stranded, and European cooperation ground to an abrupt halt.

That began to be reversed on June 15, with countries starting to bring down barriers to travelers mainly from other countries in the bloc. On Tuesday, EU countries finalized the criteria that will determine whether a non-EU country is safe enough for its citizens to visit Europe (and vice versa, it hopes).

Capitals finalized an initial list of 15 countries, plus four European microstates. But the process is complicated by political and economic imperatives, Brussels’ limited authority and unreliable data.

Here’s POLITICO’s guide to what to expect.

What have EU countries agreed?

The EU has agreed to open much of the European Common Travel Area to some non-EU citizens from Wednesday, July 1. The EU has also decided that the countries it will open up to will be determined by their record of handling the spread of the coronavirus. In particular, whether the country’s infection rate is similar or lower to the EU’s average; whether that rate is going up or down; the country’s overall capacity to deal with the virus (judging on its contract-tracing efforts and its health care system); and the reliability of the data it provides. The list will be updated every two weeks based on new data.

Who will be able to travel to Europe?

The list covers 15 countries: Algeria, Australia, Canada, Georgia, Japan, Montenegro, Morocco, New Zealand, Rwanda, Serbia, South Korea, Thailand, Tunisia, Uruguay and China. But the EU also wants reciprocity from the countries — particularly China — that it opens to. China is still closed to nonessential travel from Europe, and it is unlikely EU countries will open to Chinese citizens if China doesn’t do the same for Europeans after governments singled out reciprocity from China as essential. That may not be the case for other countries.

Will that happen immediately from July 1?

Ideally yes but national capitals ultimately have the authority over when they reopen and to whom. Ireland isn’t in the Schengen area and is exempted from the recommendations. Denmark has special status that gives it an additional six months to implement the recommendations. Differences in opening up could complicate Europe’s internal borders. If Denmark is closed and Germany is open, theoretically non-EU travelers could arrive in Germany and go on to Denmark across an open border.

What about the US and other countries not on the list?

Theoretically, travelers from countries not on the list will not be allowed in. But again, it is up to national capitals to decide. The EU’s recommendations are not binding, so ultimately countries can open up to whichever nations they like. Whether countries will open up to the likes of the U.S., India, Turkey or Egypt, say, will depend on how seriously they take the Council’s recommendations.

Does the deal include the UK?

No. The U.K. is not part of the Schengen Agreement and can decide for itself which citizens to let in. Until the end of the Brexit transition period on December 31, its citizens are treated as EU citizens and can travel where they like in the EU — with restrictions including a 14-day quarantine in many countries. The U.K. is expected to produce its own list of safe countries this week, and plans to exempt incoming travelers from those countries from its 14-day quarantine.

Are all the EU’s internal borders open yet?

Can EU residents travel to places on the safe list?

No. Algeria’s government said its border will be closed to everyone until the COVID-19 crisis ends. New Zealand Prime Minister Jacinda Ardern said she will not be responding in kind. “While the EU is looking to open its doors to a handful of countries including our own, I’m reminded New Zealanders returning from trips offshore were part of the spread of the virus in New Zealand in the first place,” she said. “I do think it is dangerous to open up our borders at this point in time.” Australia, Uruguay, Japan and Thailand still have travel bans as well.

Boris Johnson’s (not so) new deal