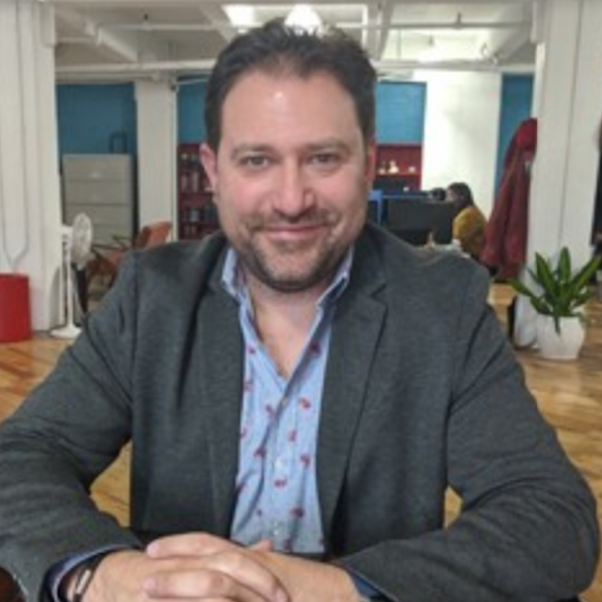 Oleg Yavorovskiy, the Founder and CEO of Guardian Debt Relief, a New York City-based debt settlement company founded in 2012 that has helped thousands of consumers nationally reduce and eliminate unsecured debt. Oleg’s work has been featured in the New York Post, Bold TV, Chain of Wealth Podcast and Rewire. Born in the Ukraine, Oleg is a global citizen with a longstanding interest in personal finance and helping people. Oleg and his family moved to the United States in 1992, moving to Kensington, Brooklyn—the heart of a vibrant community of other individuals who had recently arrived. While attending school, Oleg contributed to the household by working off-the-books at a hardware store. After graduating from high school, Yavorovskiy attended St. John’s University in Queens, where he studied political science and economics.

During his studies, Yavorovskiy worked for a title research company, where he helped research property titles and help insured parties protect against claims for past problems. This position required him to interface with city agencies and get issues fixed effectively.

Following graduation, Yavorovskiy attended the two-year analyst program at Goldman Sachs supporting the firm’s investment banking practice. Having struggled with credit card debt while in college– and successfully paying it off by settling it for a fraction of the original amounts– Oleg realized he could help others do the same, particularly at a time when the consumer debt crisis was worsening.

Wanting to help people get out of insurmountable debt problems, Yavorovskiy launched Guardian Debt Relief in 2012. Having helped thousands of consumers get out of debt and go on to live better financial lives, Oleg wants to share the message that second chances are possible, and consumers should know all their options and do their due diligence before making a debt relief decision.

People also listened to this: Deltec Homes: Changing the Way the World Builds

The post The Importance of Debt Relief appeared first on Market World.