The only way Republicans can lead again

Pentagon orders Nimitz back to Persian Gulf during troop drawdown in Iraq, Afghanistan

One dead, another hospitalized in critical condition after mall shooting

Thanksgiving vandals spray 'Land back' on US statues

US officials quiet on Iranian assassination

'World's Loneliest Elephant' Moving To Sanctuary, With Help From Cher 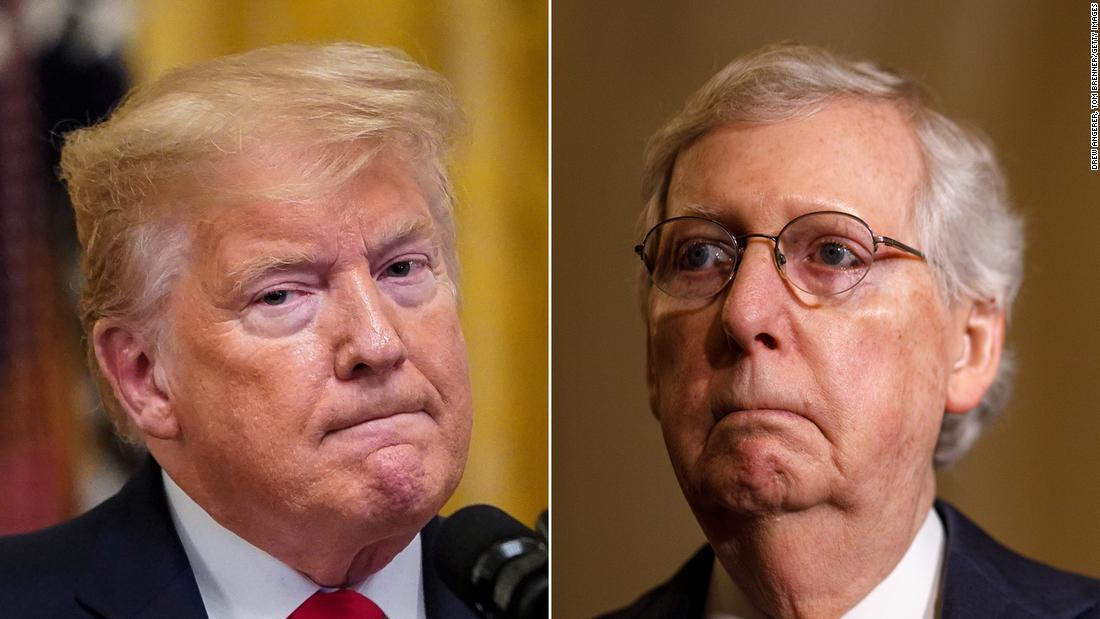 President Donald Trump is conducting an all-out assault on our democracy. There is no other way to look at this. The President lost the election and his legal team has failed to produce evidence of voter fraud. So now President Trump is attempting to convince state legislatures to overthrow the results. Voters made their decision, and yet he wants to force a different outcome. His attorney, Rudy Giuliani, is spewing the kinds of conspiracy theories that even conspiracy theorists shy away from. This is dangerous stuff. When some writers, such as Barton Gellman, writing in the Atlantic, predicted this would happen, too many people shrugged off the warning.

Vaccine Studies May Suffer as Volunteers Consider Dropping Out

Pentagon orders Nimitz back to Persian Gulf during troop drawdown in Iraq, Afghanistan