Belgium not reopening to non-EU countries yet 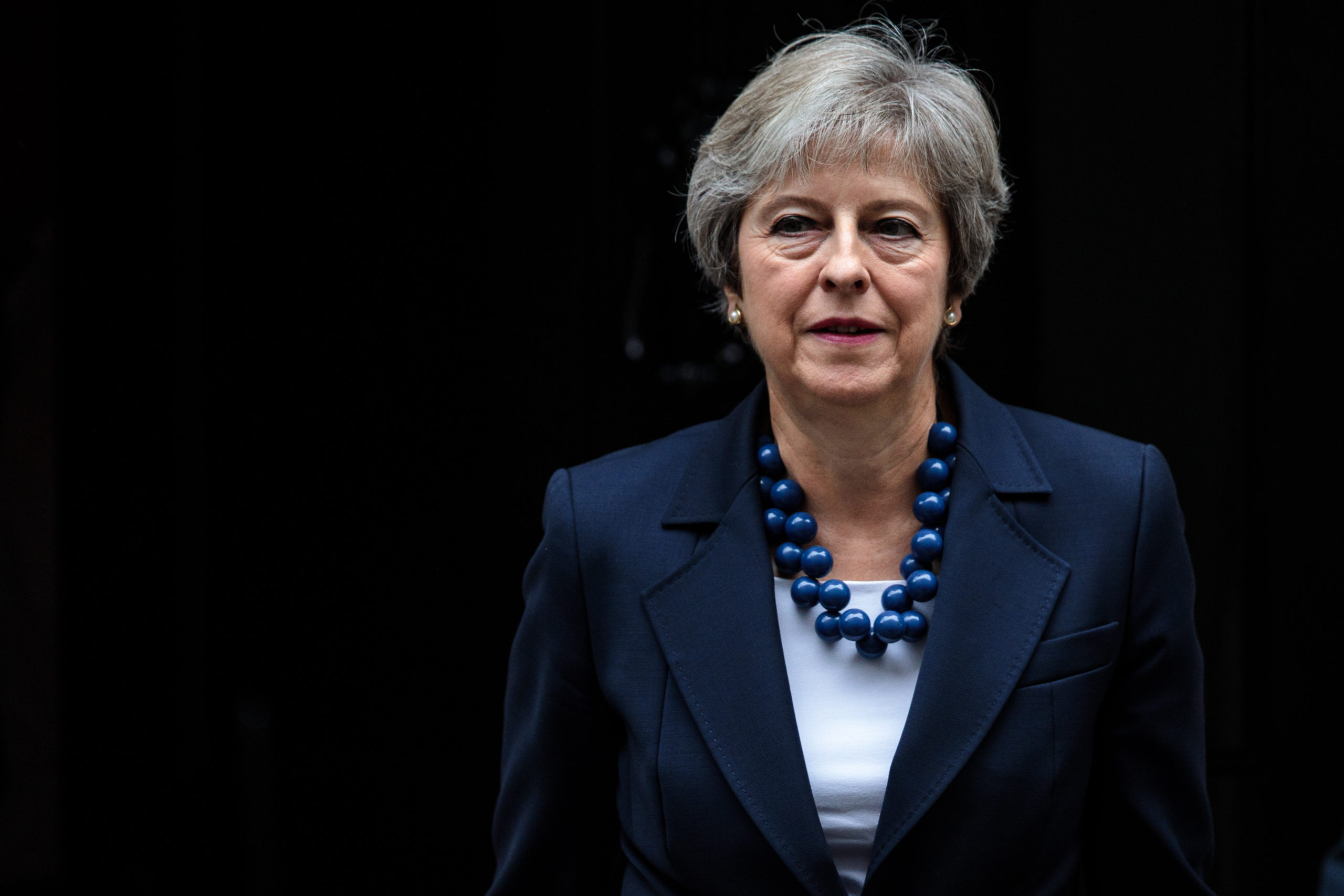 LONDON — Theresa May criticized the U.K. government’s decision to appoint its chief Brexit negotiator David Frost to the role of national security adviser instead of choosing a civil servant with relevant expertise.

In September, Frost will take over from Mark Sedwill, who also currently holds the Cabinet secretary — the head of the U.K. civil service. Sedwill is stepping down from both jobs.

But the former prime minister challenged Frost’s appointment during a debate on the change in the House of Commons today.

Gove rebuked May’s attack insisting that Frost would benefit from his diplomatic expertise rather than a security background — as he claimed other national security advisers have done in the past.

“We have had previous national security advisors, all of them excellent, not all of them necessarily were steeped in the security world. Some of them were distinguished diplomats in their own right,” Gove replied.

Frost joined the Foreign Office as a civil servant in 1987 and served as ambassador to Denmark from May 2006 to October 2008. He left the diplomatic service in 2013 to become CEO of the Scotch Whisky Association, a trade body. He was appointed by Boris Johnson as a special adviser when he became foreign secretary in 2016. As well as leading the Brexit negotiations, he is currently Johnson’s Europe adviser.

Earlier in the debate, Gove said the NSA has always been an appointment for the prime minister and stressed that the civil service commissioner “has agreed the position can be regarded as a political rather than necessarily civil service appointment.”

Frost’s status “will be akin to that of a special envoy representing the U.K. abroad, speaking publicly and setting the agenda for policymaking” and “will not be a permanent secretary or a special adviser,” Gove added.