Behind The COVID-19 Surge In Papua New Guinea

Why Biden is pulling the US -- and NATO -- out of Afghanistan

Scientists translated spider webs into music. It could help us talk to them

Why Biden made the announcement in this particular room 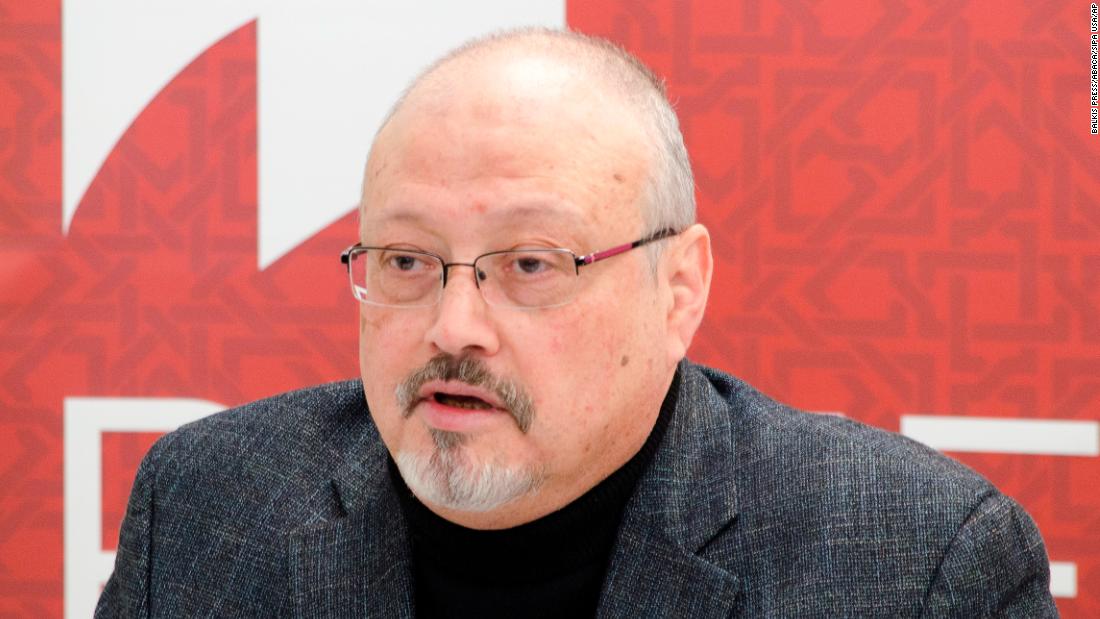 Shortly after the US intelligence community published its long-awaited report on Friday afternoon on the Saudis who were responsible for the death of Jamal Khashoggi, it was taken down without explanation and replaced with another version that removed the names of three men it had initially said were complicit.

Bash to Psaki: Why hasn't Saudi Arabia been held accountable for murder of Khashoggi?