For young exiles, guarded hope for change in Belarus

UK to increase funding for WHO by 30 percent

Trump’s team plots his departure — even if he won’t 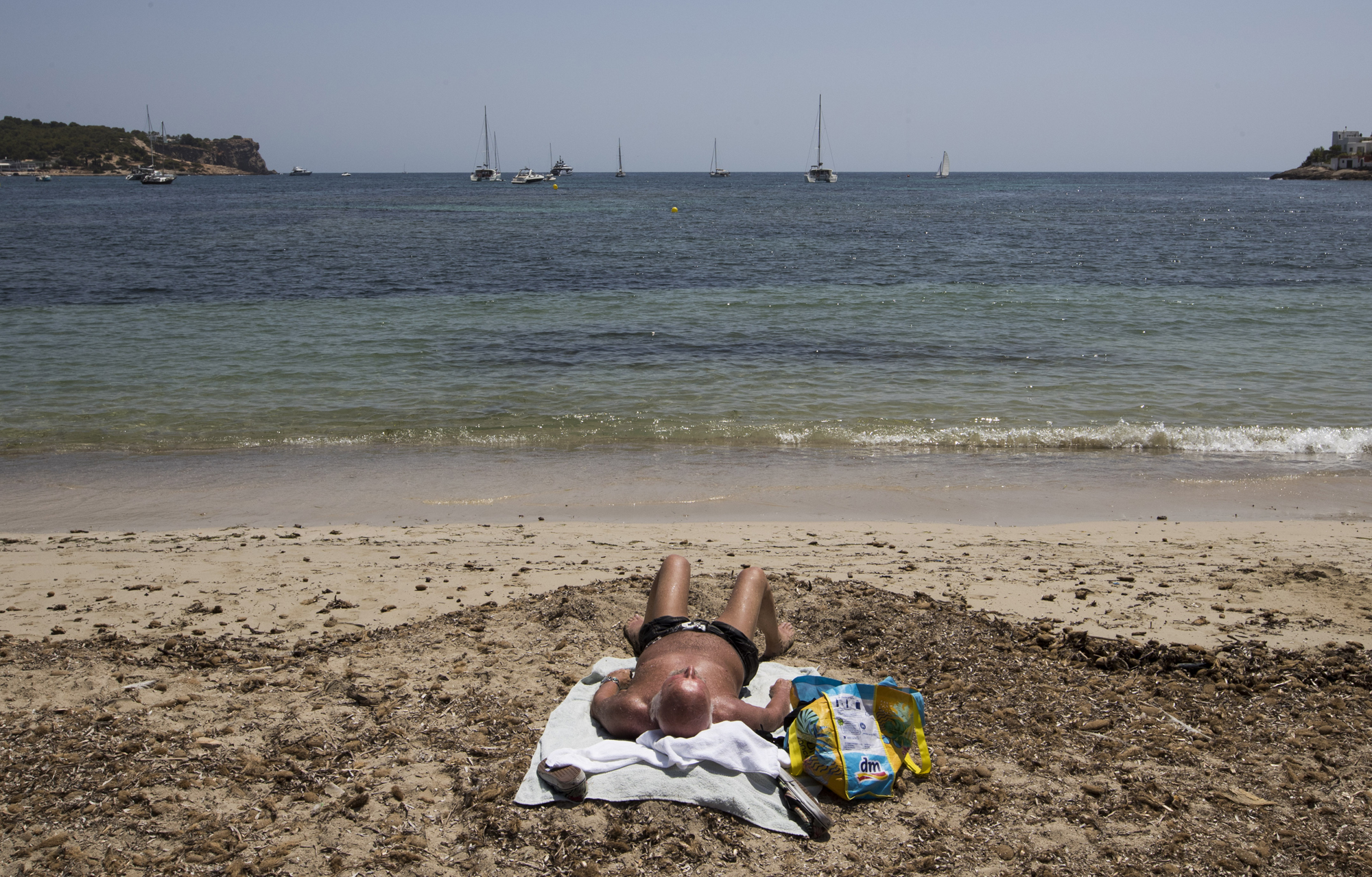 Tourism expenditure in Spain in June was down 98.6 percent on the same period last year, according to new figures from the National Statistics Institute.

The average length of a trip to Spain dropped by one day, to 5.7 days on average, and foreign tourists spent only €133 million in June.

Spain has been one of the countries most affected by the COVID pandemic, and was put into lockdown between mid-March and mid-June.

A series of local lockdowns have since been imposed in parts of Catalonia and Galicia. On Sunday, some 11,000 residents in the towns of Íscar and Pedrajas de San Esteban, both in the northern province of Valladolid, were put into a 14-day lockdown.

Tourism accounts for about 14 percent of the Spanish economy, and there had been hopes the sector would rebound after the state of emergency was lifted. However, data on credit card use published by BBVA research suggests that foreign tourism in July was also down. Purchases with foreign credit cards were more than 50 percent below the levels of July 2019.

Spain has also been subject to further restrictions from other countries. Last month, British Prime Minister Boris Johnson added the country to the U.K.’s quarantine list.

Things aren’t likely to improve much in August. Only a quarter of Spain’s hotels — around 4,500 out of the 16,000 licensed hotels — are open, according to lobby group Mesa del Turismo.

Lebanon's PM-designate, named as part of French initiative to save the country, steps down

Germany's ex-royals want their riches back, but past ties to Hitler stand in the way

The election scenario that should terrify everyone — especially Black America