If you’re like me, you may have enjoyed many a jar of Trappist Preserves before realizing that the cheerful label depicted more than just clever advertising. 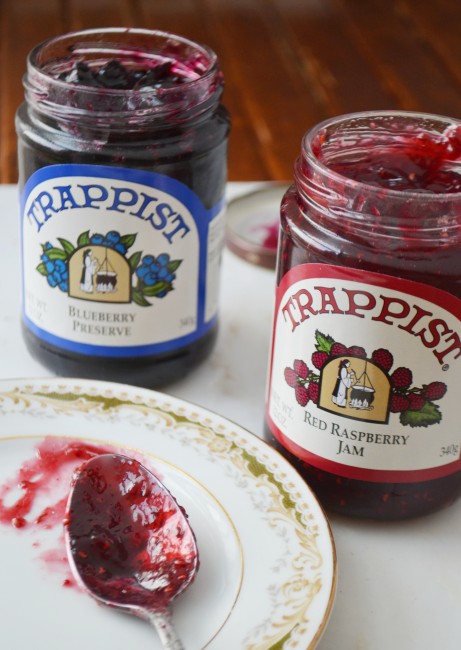 In fact, the cauldron-stirring monk on each jar of Trappist Preserves is based on reality, since every all natural batch is made by Trappist monks living right here in New England. At St. Joseph’s Abbey in beautiful Spencer, Massachusetts, to be exact.

Trappist monks are members of the Cistercian Order of the Strict Observance, a Roman Catholic religious order that follows the Rule of St. Benedict. This means they pray and work in common, and strive to “live by the work of their hands.”

Established in 1950, the abbey has found a few creative ways to achieve this. Their newest venture is Spencer Trappist Ale, a brewery project that’s been getting a lot of buzz for being the first and only certified Trappist beer made in the United States, but the sweetest (dating back to the mid-1950s) is the abbey’s line of jams, jellies, and marmalades. 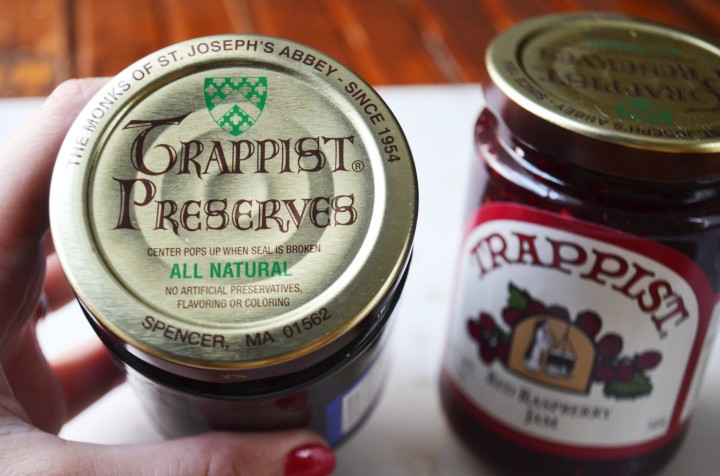 Made by the Trappist monks of St. Joseph’s Abbey since 1954.

Here’s how they tell the story of how the Spencer Trappist monks came to be masters of all things fruity and spreadable. It actually started with mint rather than fruit:

In the autumn of 1954 the monks who worked in the Abbey herb garden decided to make a batch of mint jelly. The mint had been abundant that year, and they wanted to put it to good use. Their homemade jelly was sent down the hill to be sold at the Porter’s Lodge. The response was enthusiastic. Soon the brothers experimented with other varieties of fruit and wine jellies, jams and preserves. And there were great hopes that jelly-making might prove to be a successful and compatible monastic industry. 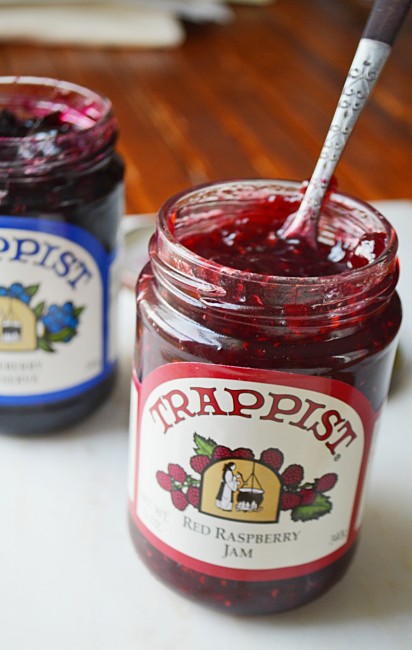 Trappist Preserves are available today in 30 flavors, some seasonal.

Looking to buy Trappist Preserves? You can do so via Monastery Greetings.

And if all those different varieties have you curious about the difference between the jams and jellies, here’s a handy guide from the retail site:

Are you a fan of Trappist Preserves? Which flavor is the best? And did you know that they were made by monks right here in New England?