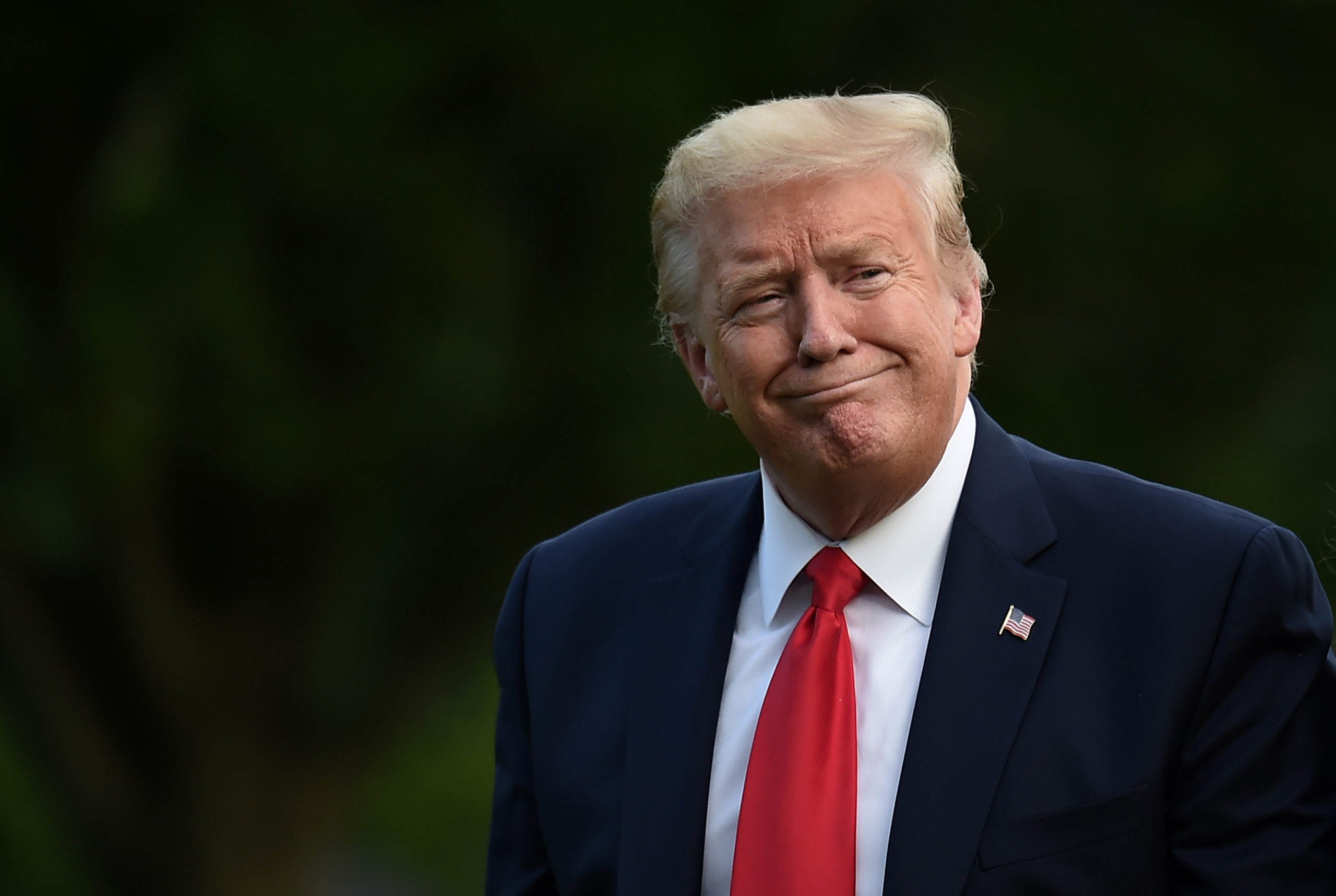 U.S. President Donald Trump is expected to sign an executive order aimed at social media companies on Thursday, White House press secretary Kayleigh McEnany told reporters Wednesday evening, a move that comes as the president and his allies have escalated their allegations that companies like Twitter and Facebook stifle Republican voices.

McEnany told reporters aboard Air Force One that the order is “pertaining to social media” but shared no additional details on what it will do.

Trump and his supporters have been hammering Twitter since the social network labeled a pair of his tweets with a fact-checking notice for the first time on Tuesday, and the president pledged Wednesday that “big action” will follow.

Twitter acted after Trump had alleged without evidence that mail-in ballots are likely to be “substantially fraudulent,” in tweets the company said contained misleading information about the electoral process. The move triggered an array of rebukes from Republicans, including Trump.

“@Twitter is now interfering in the 2020 Presidential Election,” Trump tweeted Wednesday, adding that “Twitter is completely stifling FREE SPEECH, and I, as President, will not allow it to happen!”

Democrats, meanwhile, have complained that Twitter has been too slow to respond to a litany of abusive, inaccurate or inflammatory tweets from the president, including his recent baseless insinuations that MSNBC host Joe Scarborough may be guilty of murder.

POLITICO reported last year that the White House was circulating a draft executive order to address long-standing accusations from conservatives about bias by social media companies. CNN later reported that the order would task the Federal Communications Commission with developing regulations to clarify when social media companies qualify for crucial liability protections, and would have the Federal Trade Commission “take those new policies into account when it investigates or files lawsuits against misbehaving companies.”

But the executive order was never unveiled, and even Trump’s appointees at those agencies have expressed little appetite for scrutinizing tweets and Facebook posts.

What Is Mexico's President Likely To Gain From His White House Trip?