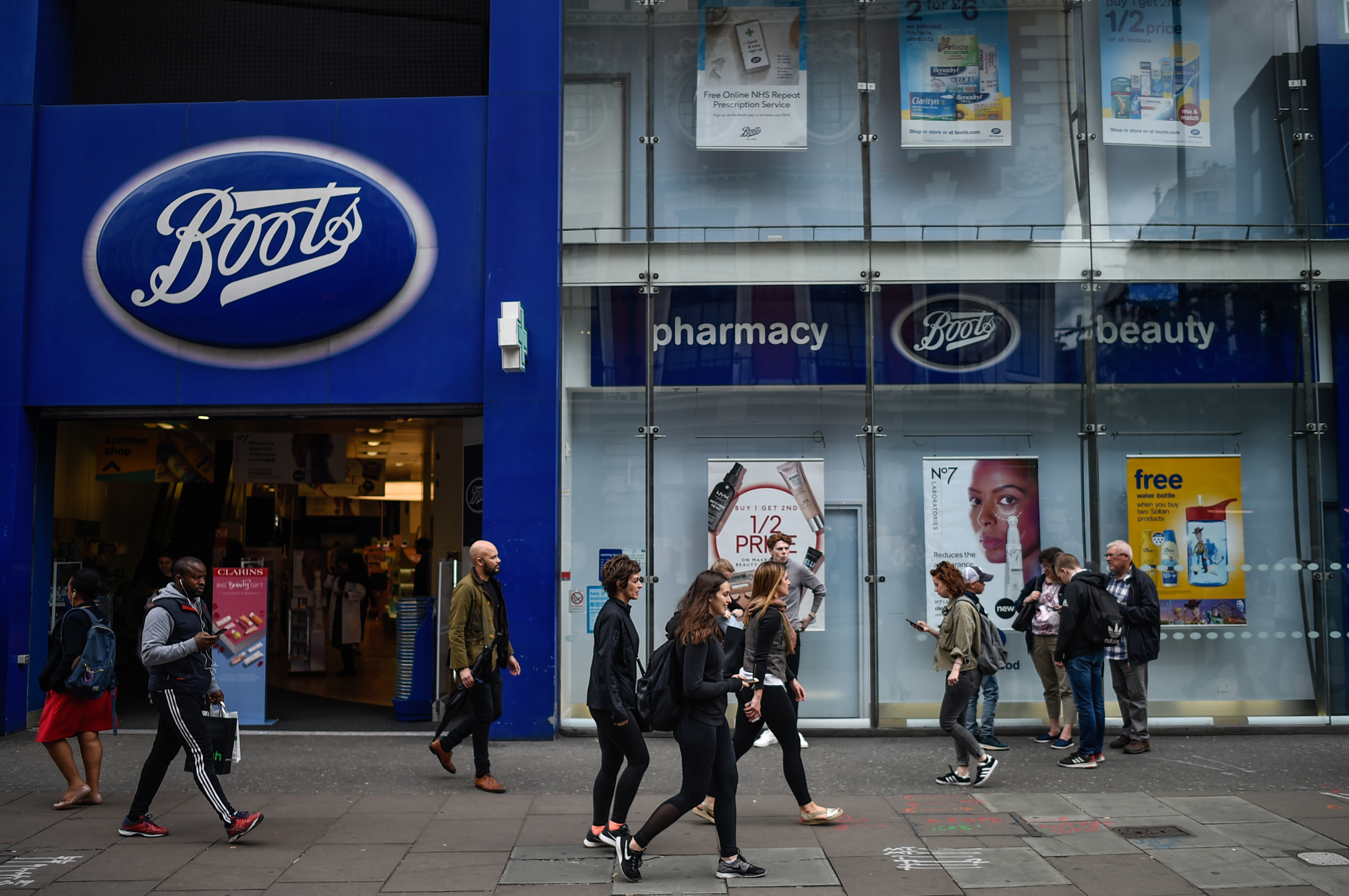 People in Britain should soon be able to secure an at-home coronavirus antibody test via Amazon or Boots and other high-street retail chemists, Public Health England said Wednesday.

The government has ordered 3.5 million of the tests, which detect antibodies that an individual produces when fighting the virus.

The tests can show whether someone had the virus and recovered, and can help signal that they are now possibly immune.

The tests are being evaluated in Oxford, Sharon Peacock, director of the National Infection Service at Public Health England, told MPs in the House of Commons Science and Technology Committee. She said that if the evaluation shows that the tests “work as they claim to,” mass roll-out will be imminent, possibly within days of testing being completed.

Antibody tests, also called serology tests, need to be carried out at least seven days after the start of symptoms, said Peacock. The test requires a simple finger prick and can be read by a patient or a health care worker, depending on the make-up of the specific test.

Peacock said that if there were to be any charge for the test kits, it was likely to be “minimal.”

A spokesman for Prime Minister Boris Johnson confirmed that the test kits have been purchased and “are being tested by PHE at the moment. As soon as we can make progress, then obviously we want to do so,” he said.

While the tests could show whether someone may have built up immunity to the virus, it’s not yet known how long such immunity will last.

Macron calls for national unity in war against coronavirus