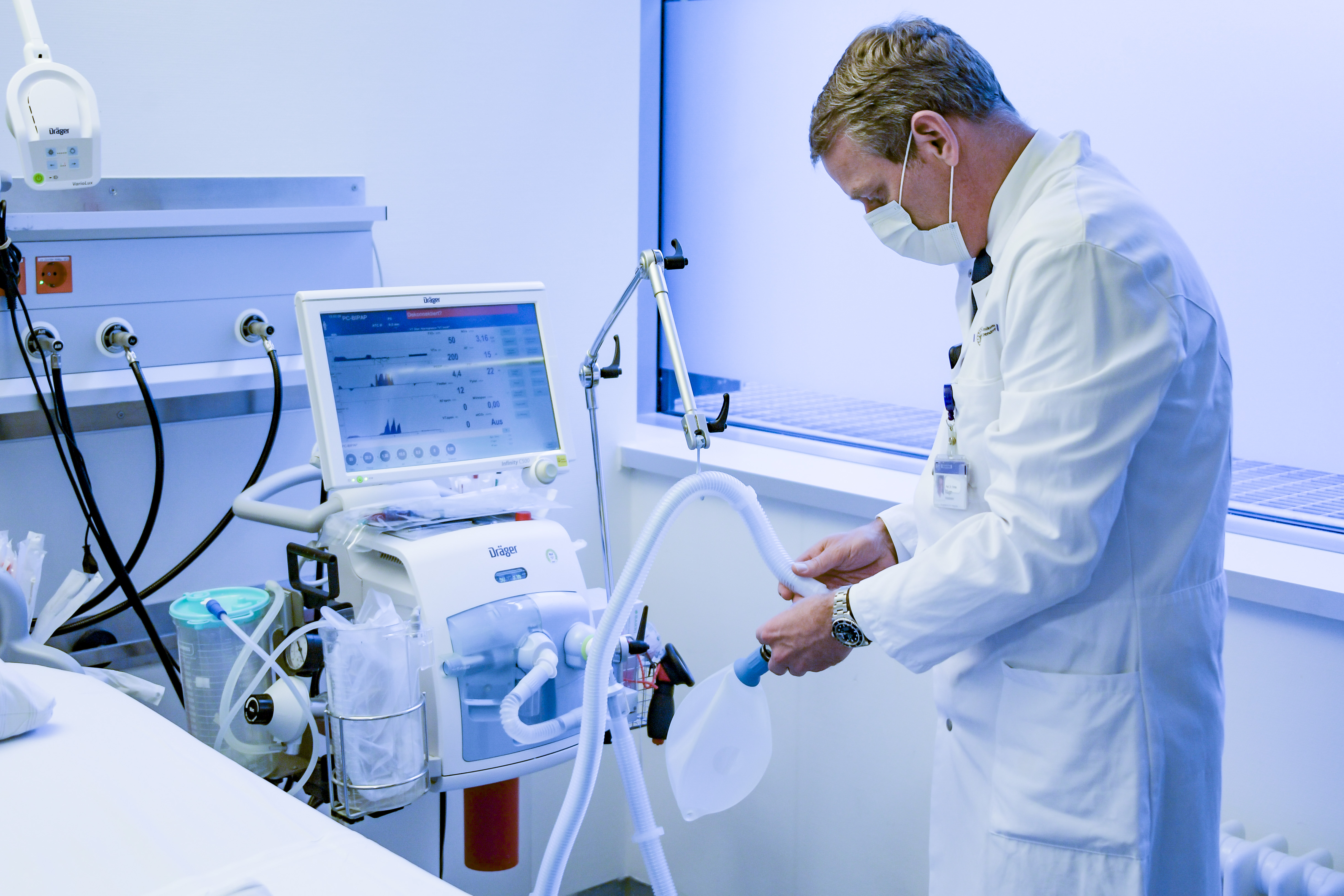 LONDON — The British government said Thursday that it missed the deadline for taking part in an EU-wide effort to purchase life-saving ventilators and other equipment to treat coronavirus because of a “communication problem.”

The government had been accused of putting Brexit over the health of U.K. citizens by refusing to participate in EU joint procurement schemes after the prime minister’s spokesman said the U.K. was not participating because it is “no longer a member” and is “making our own efforts.”

But on Thursday, the British government said the U.K. missed the deadline to join because it did not receive an invitation from the European Commission in time. A U.K. government spokesperson said the Commission had since informed the U.K. it is eligible to take part until the end of the transition period on December 31.

Three schemes underway will see countries jointly purchase ventilators, protective gear and testing equipment — with the idea that pooling requests means the countries can buy equipment at a lower price.

“As those … initial procurement schemes had already gone out to tender we were unable to take part in these, but we will consider participating in future procurement schemes on the basis of public health requirements at the time,” the spokesperson said.

European Commission spokesperson Stefan De Keersmaecker said on Thursday night that the U.K. has always remained able to participate in the EU’s joint procurement efforts, but that countries need to communicate their needs to the EU before the initiative is launched.

De Keersmaecker said he “takes note” of the suggestion the U.K. did not receive the necessary communications and said the Commission would look into it.

Meanwhile the U.K. government is in conversations with manufacturers to acquire 8,000 ventilators, with the aim of doubling the number available for the U.K.’s National Health Service.

Layla Moran, a Liberal Democrat MP standing for the leadership of the opposition party, previously said in a statement she was “deeply shocked and concerned” about the decision not to participate in the EU-wide purchasing plan.

“I would do whatever it takes to get more lifesaving equipment, and they need to take the same approach. It’s a no-brainer we can help the NHS and save lives by working together with other countries,” she said.

Economists and investors are flying blind through a pandemic