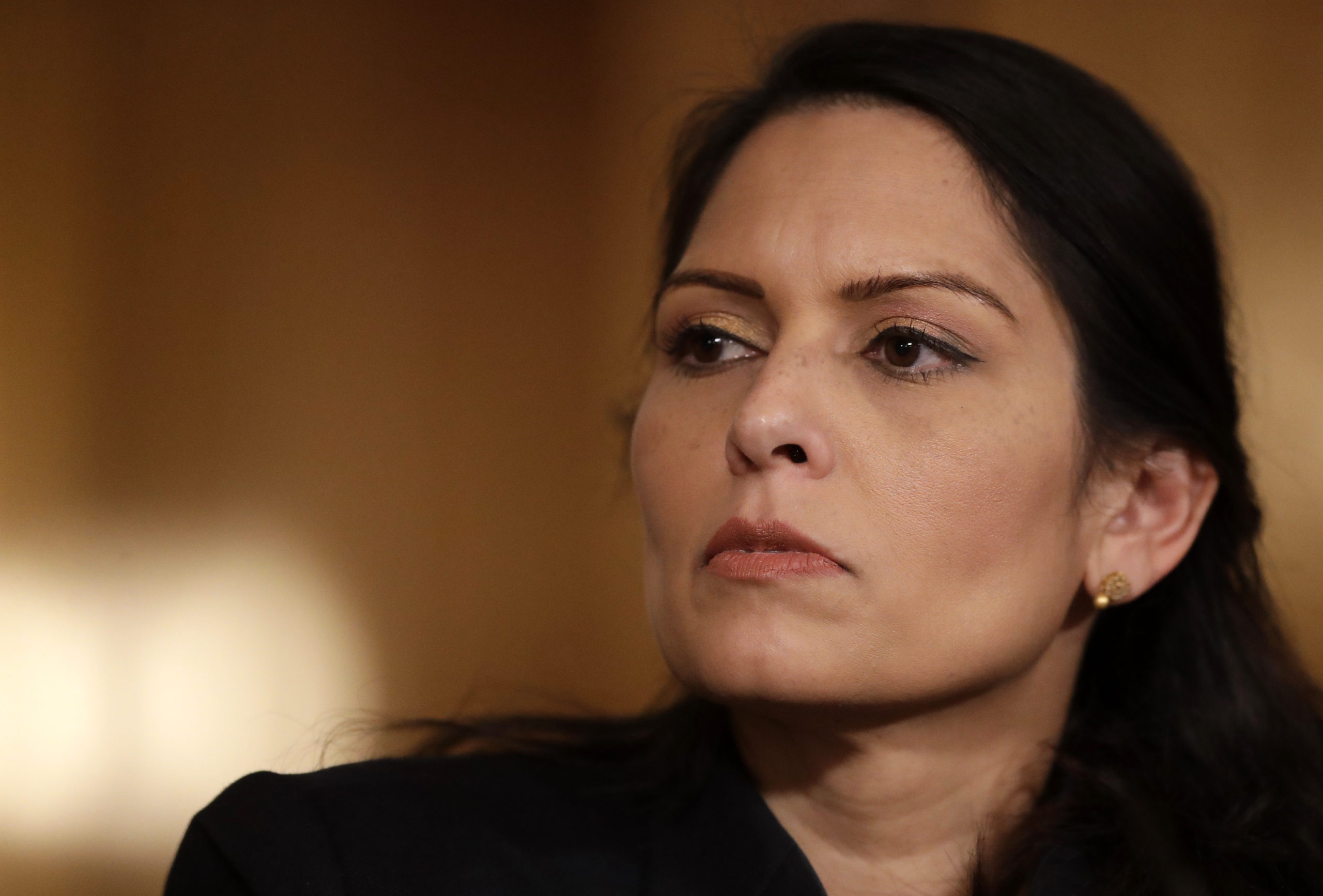 The U.K. government opened a public consultation on Friday aimed at establishing a legal requirement for public places to be prepared for terrorist attacks, responding to the “Martyn’s Law” campaign named after a victim of the 2017 Manchester Arena bombing.

The requirement, called a “protect duty,” would apply to some owners and operators of public venues and large organizations, and enjoin them to “consider terrorist threats” and “implement appropriate and proportionate protective security and organisational preparedness measures,” the government said in a statement.

“We want all organisations responsible for public venues and spaces to put public safety and security first,” Home Secretary Priti Patel said in the statement.

The consultation, which will run for 18 weeks, will help outline which public places the protect duty should apply to and what will be required.

The move follows a campaign by Figen Murray, the mother of Martyn Hett, one of those killed in the Manchester Arena attack. “To make Martyn’s Law a reality is of huge relief and I look forward to making a lasting difference with all of those who have supported it,” Murray said in the government statement.