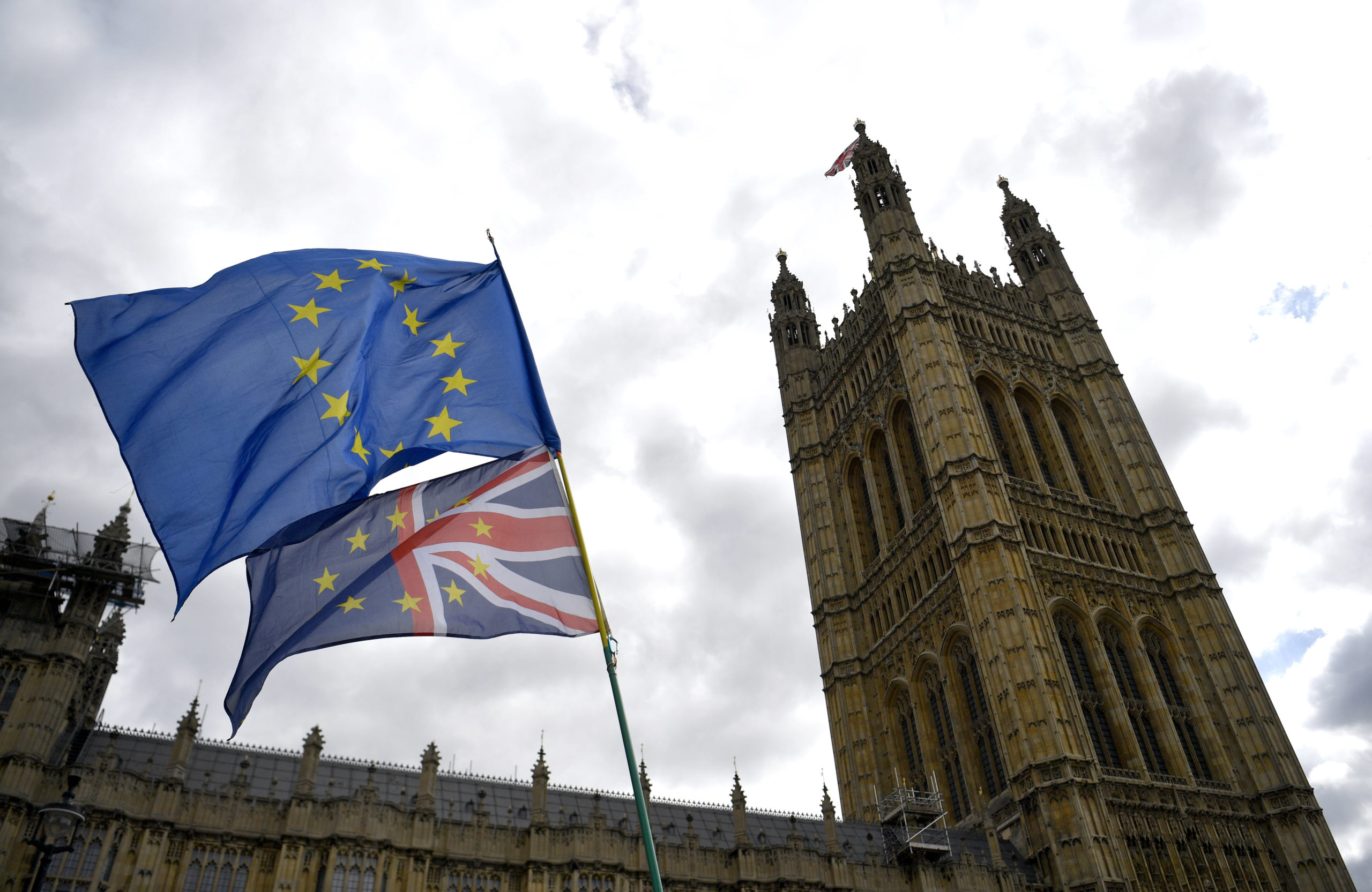 LONDON — Lindsay Croisdale-Appleby, a career diplomat who earned Boris Johnson’s trust in Brexit talks as deputy chief negotiator, will be the next U.K. ambassador to the EU.

He will take over from Tim Barrow, who is expected to move back to London to take on another diplomatic role. The Financial Times reported last year he will join the management board of the Foreign, Commonwealth and Development Office.

Croisdale-Appleby joined the civil service in 1996, and has held a string of foreign policy posts, including serving as ambassador to Colombia between 2013 and 2015; Europe director at the U.K.’s Foreign Office and; in 2017, director-general for EU exit at the same department.

Foreign Secretary Dominic Raab praised the diplomat’s knowledge and expertise, saying those qualities would be “vital as our friendly cooperation with the EU continues.”

Croisdale-Appleby said in a statement he was “delighted” to lead the U.K. diplomatic mission in Brussels following last month’s Brexit deal.

His appointment comes amid a diplomatic row between the EU and the U.K. over the status of the bloc’s ambassador to London, João Vale de Almeida.

The BBC reported that the EU’s foreign affairs chief, Josep Borrell, has written to Raab directly to raise his concerns about the U.K.’s apparent refusal to grant the EU delegation in London full diplomatic status.

Why Women's History Month is in March