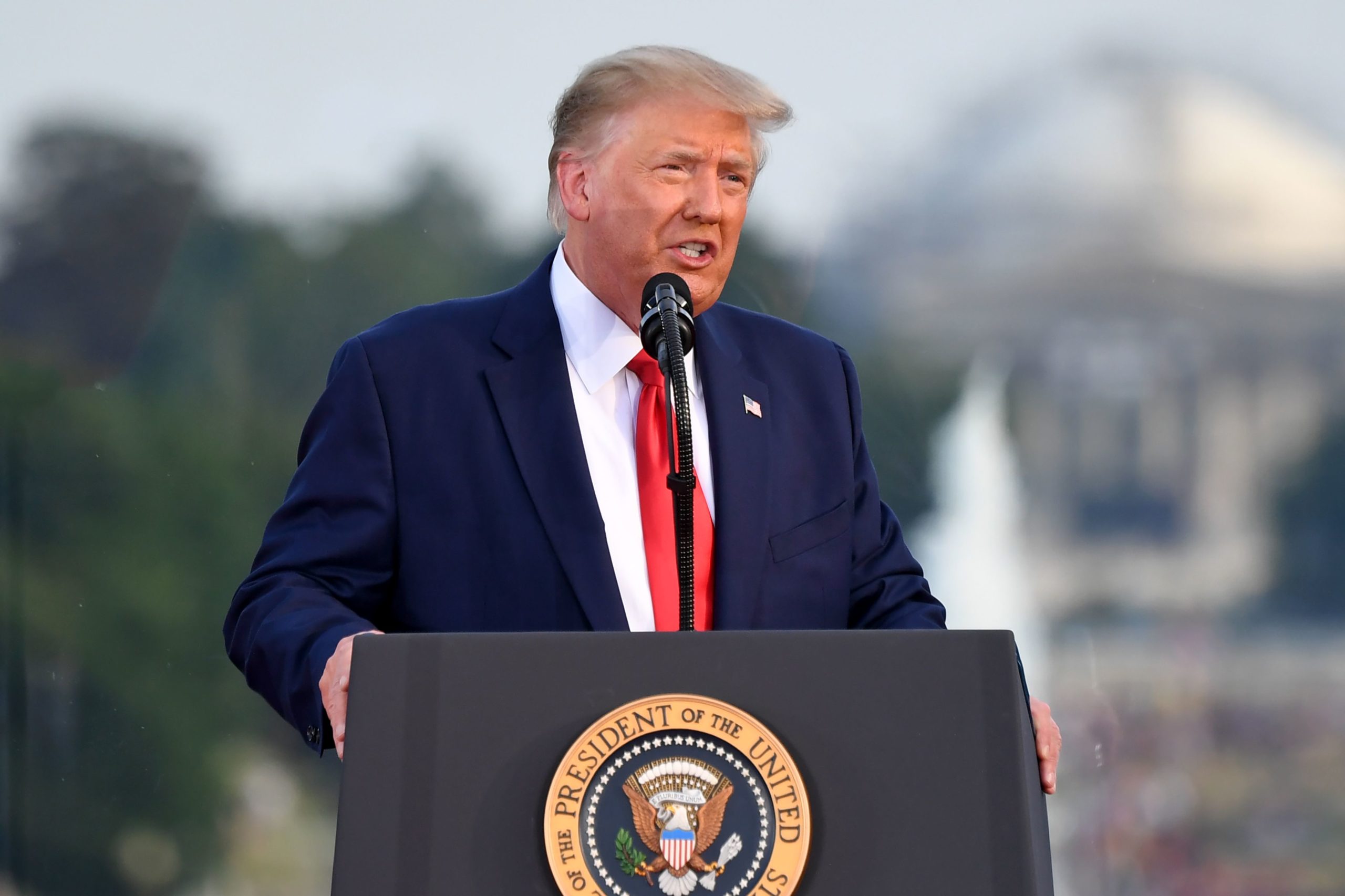 International students who attend college in the United States on visas will be barred from staying in the country if their school’s classes are entirely online during the fall semester, the Trump administration said Monday.

The announcement comes as colleges nationwide are grappling with how to teach students during the coronavirus pandemic, with schools like Harvard announcing all-online learning for the entire school year.

Many colleges will be left in a tough spot by the policy: Reopen their schools to in-person learning despite rising numbers of coronavirus infections or face losing international students and their tuition. Some international students already had left the U.S. when the pandemic broke out and they and their colleges were hoping they could return in the fall, but most are thought to have remained here.

U.S. Immigration and Customs Enforcement announced the changes to the Student and Exchange Visitor Program for non-immigrant students on F-1 and M-1 visas for academic and vocational coursework.

The State Department will not issue visas to students in online-only programs and Customs and Border Protection will not allow these students to enter the country, according to the press release.

If their school shifts online, international students currently in the United States will have to leave the country or transfer to a school with some in-person learning. Failure to comply with these regulations could result in removal proceedings, ICE said.

Many colleges are announcing a hybrid learning semester featuring a mix of in-person learning for small seminars and online classes for larger lectures. The ICE statement says students at schools adopting a hybrid model will be allowed to take more than one class or three credit hours online. However, ICE said international students cannot take all courses online under a hybrid model.

Monday’s announcement represents a sharp reversal from the flexibility announced in March by the administration. Then, the Department of Homeland Security said international students were temporarily allowed to count online courses, given “the extraordinary nature of the COVID-19 emergency.”

Also Monday, Harvard announced that all classes will be online for the academic year. The university is still planning on bringing up to 40 percent of undergraduate students back to campus. Princeton also unveiled its reopening plans on Monday and said most of its academic instruction will be online.

Colleges and universities were asking for more clarity on how to keep their international students enrolled, but the new guidance will “sow confusion and uncertainty,” said Brad Farnsworth, vice president of the American Council on Education, a leading higher education group.

“We’re looking at literally over a dozen different modes of operations for the fall,” Farnsworth said. “There’s going to be a scramble for interpretation and colleges will be craving that certainty and they’ll be asking the U.S. government to help clarify to get additional details on interpretation.”

Bianca Quilantan contributed to this report.