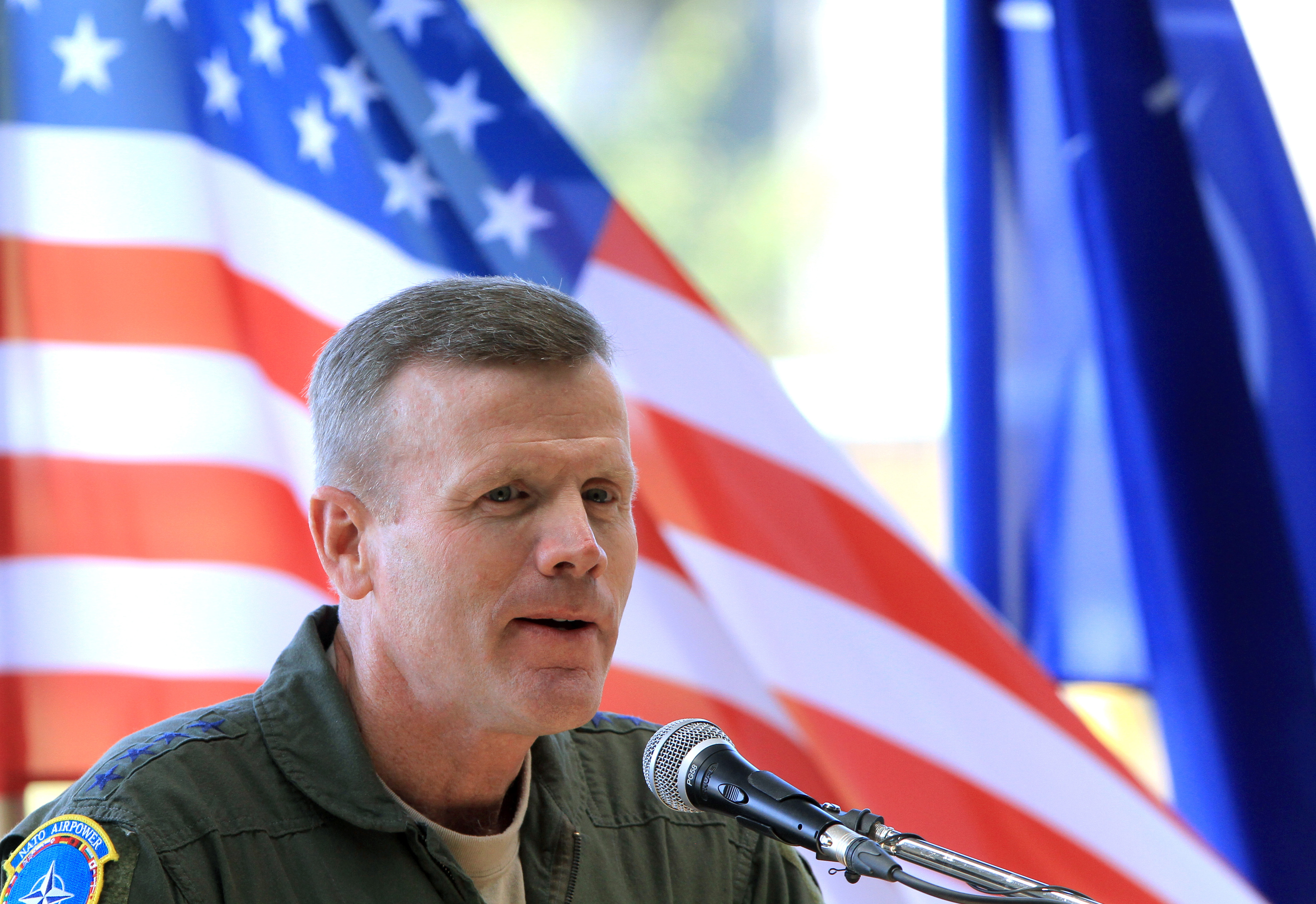 The U.S. military is expecting an increase in the number of coronavirus cases in Germany and could restrict troops’ travel there, the commander of U.S. forces in Europe told senators Tuesday.

Air Force Gen. Tod Wolters, who also serves as NATO supreme allied commander, was peppered by Senate Armed Services members from both parties on what precautions European Command has taken to protect U.S. troops and their families from the outbreak.

Wolters told Sen. Richard Blumenthal that travel by service members and their families had been restricted for two states in Italy.

Asked if there are plans to restrict travel in any other countries, Wolters replied, “We anticipate the need may arise in Germany, but that is still to be determined.”

“In Europe today, we have over 300 cases and the nation that is most concerned is Italy with six reported deaths,” Wolters told Blumenthal. “We’ve restricted travel to certain zones and we require all mil-air arrival flights to be screened for the virus.”

Sen. Tom Cotton also pressed Wolters on closures of facilities such as schools, child care centers and gyms at the Army installation in Vicenza, Italy. The four-star general said it was “a 50-50” chance the closure would be extended.

While no on-base facilities in Germany have been closed, Wolters told Cotton that EUCOM is “anticipating an increase in the number of cases reported in Germany and we’re prepared to execute.”

European Command is headquartered in Stuttgart, Germany, as is U.S. Africa Command.

WWE's WrestleMania is this weekend. Here's how to watch