Europe may be the world’s AI referee, but referees don’t win

Russian artist at center of sexting scandal arrested in France

‘Global Britain’ is missing in action

All joking and impeachment aside, Zelenskiy still hopes to visit White House

Europe turns deaf ear to US warnings on Chinese 5G 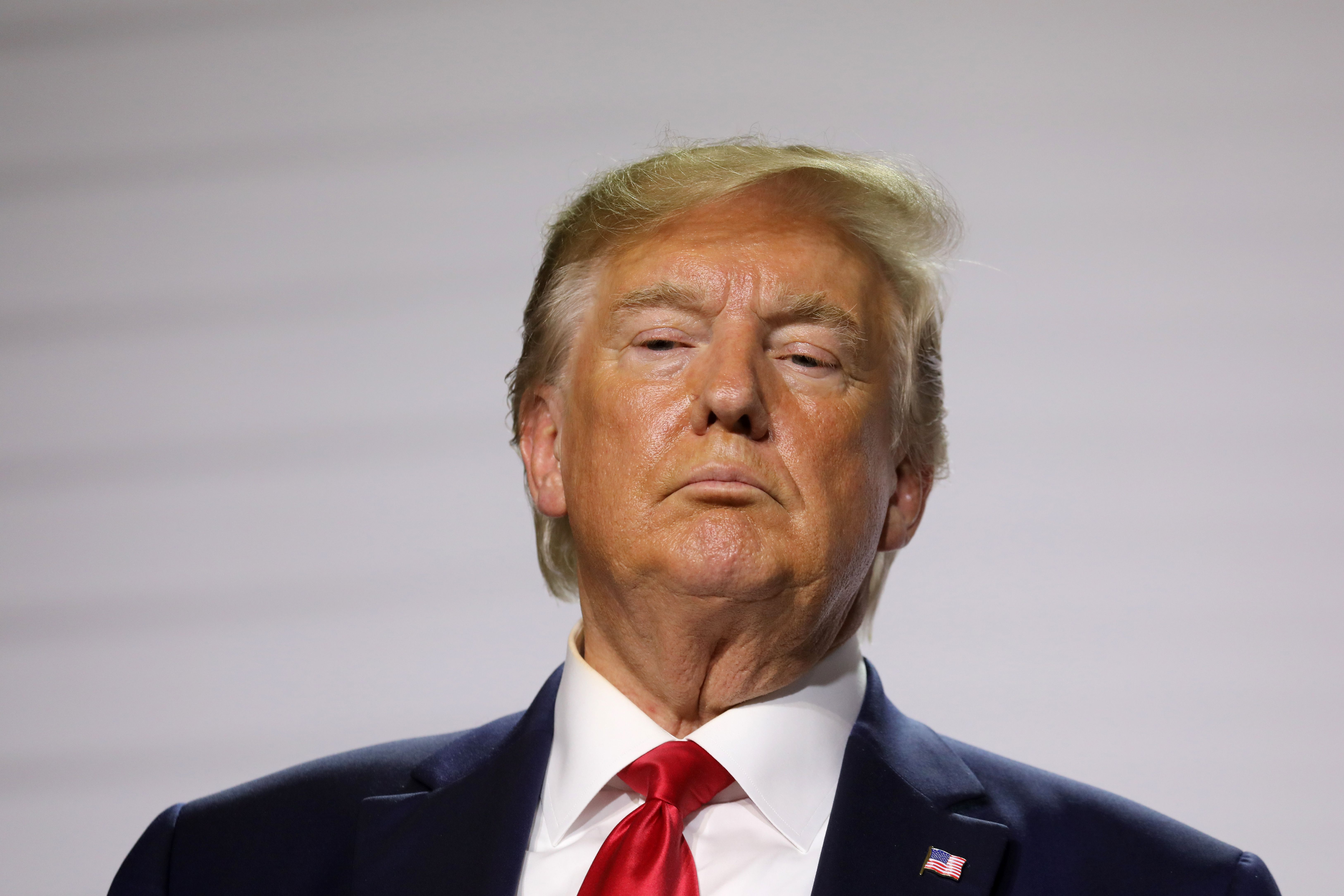 The U.S. Commerce Department today expressed confidence in the strength of future U.S.-German economic relations, just a few days before U.S. President Donald Trump could make a decision on auto tariffs that could potentially throw the German economy into recession.

“The United States and Germany enjoy a strong bilateral economic relationship and cooperate well in areas that affect the investment climate, regulatory environment and workforce development,” the deputy assistant Commerce secretary for manufacturing, Ian Steff, said in a statement after a visit to Berlin for talks with German officials.

“American companies look forward to doing more business there and are optimistic that further communication on key issues will strengthen our ties,” Steff said.

His statement comes as Trump faces a decision next week on whether to impose tariffs on cars and auto parts from the European Union to address a national security threat that the Commerce Department found in a report to the president that still has not been released.

In May, Trump tasked U.S. Trade Representative Robert Lighthizer to enter into talks with both Japan and the EU to address the national security impairment. He has since struck a deal with Japan, but not with the EU.

On Thursday, a report from the German Institute for Macroeconomics and Economic Research warned a further escalation of trade tensions between the EU and U.S. — especially if Trump slaps auto tariffs on EU car imports — could push the German economy into a recession.

In a worst-case scenario, where Washington imposes car tariffs sparking a spiral of escalation, Germany’s GDP would decrease by 0.7 percent, according to the report.

The U.S. GDP is projected to shrink by 0.9 percent in this scenario. The report, however, argues that since “in Germany a fiscal stabilization will likely be lower, the U.S. could emerge as ‘relative winner’ in the trade conflict despite absolute losses.”

There is no word from the White House yet on what Trump intends to do next week. He has a number of options, ranging from imposing tariffs and other restrictions to terminating the investigation without any action.

“He will not do it. You’re talking to a well-informed man,” Juncker said in an interview with German newspaper Süddeutsche Zeitung. “Trump will go around grumbling a bit, but there won’t be any car tariffs.”

Commerce Secretary Wilbur Ross also hinted this week that Trump may decide not to impose “Section 232” national security tariffs, based on talks the administration is having with German automakers.

“Our hope is that the negotiations we’ve been having with individual companies about their capital investment plans will bear enough fruit that it may not be necessary to put the 232 fully into effect, may not even be necessary to put it partly in effect,” Ross told Bloomberg Television on Sunday during a visit to Bangkok.

Former Commission presidents to get ‘logistical support’ after they leave office

Some Americans Arrive In U.S. After Being Quarantined In Japan