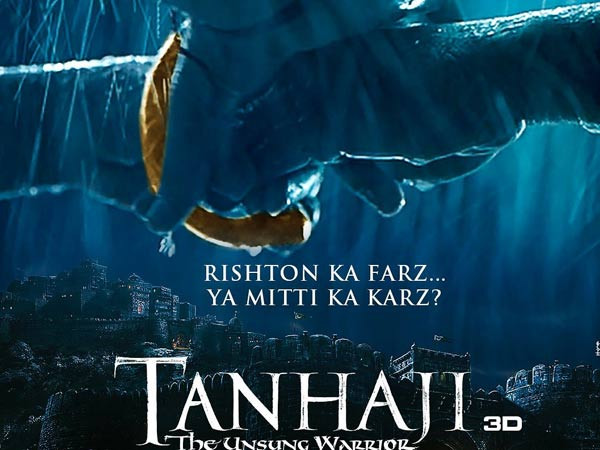 Now that we are just two days away from the trailer release of Tanhaji: The Unsung Warrior, actor Ajay Devgn is making sure to create the right kind of buzz around the film. It’s all special as the project reunites Ajay with his Omkara co-star Saif Ali Khan and wife Kajol on the big screen after quite sometime. Tanhaji will also be Ajay Devgn’s 100th film, for which a lot of celebs are already congratulating him. 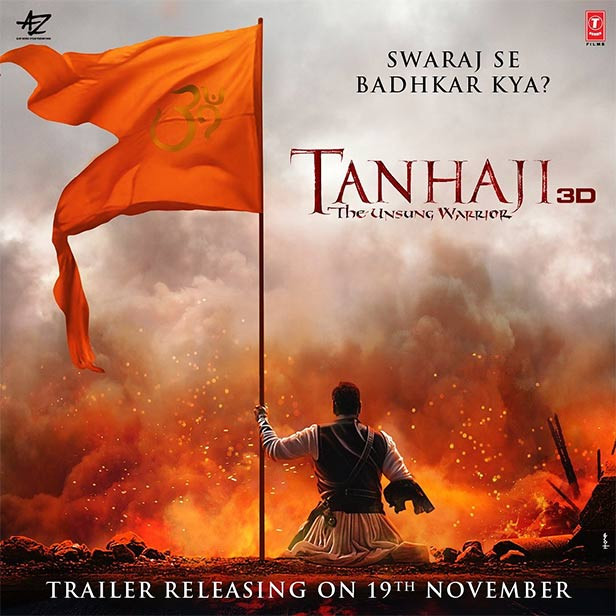 A period drama, Tanhaji: The Unsung Warrior is one of the most anticipated films of 2020. Ahead of the trailer release, Ajay today unveiled a new promo on his social media handle.  He wrote, “Rishton ka farz… Ya mitti ka karz? #TanhajiTheUnsungWarrior, in cinemas 10th January 2020. TANHAJI TRAILER IN 2 DAYS”

It was recently when Ajay had introduced Saif’s character, Udaybhan Singh Rathod, which created quite a buzz on the internet. The official trailer of the film will be released on November 19, 2019.

Stay tuned for more updates on the same. 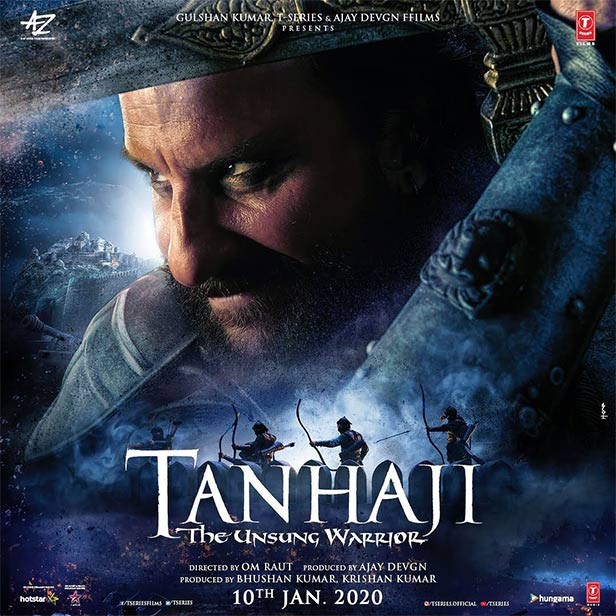 PHOTOS: Varun Dhawan shows off his swag and displays a cool outfit at the airport