Von der Leyen to UK: Thatcher would not break her word on Brexit

Top Facebook exec pushes back on talk of Europe withdrawal

Lukashenko sworn in as president of Belarus 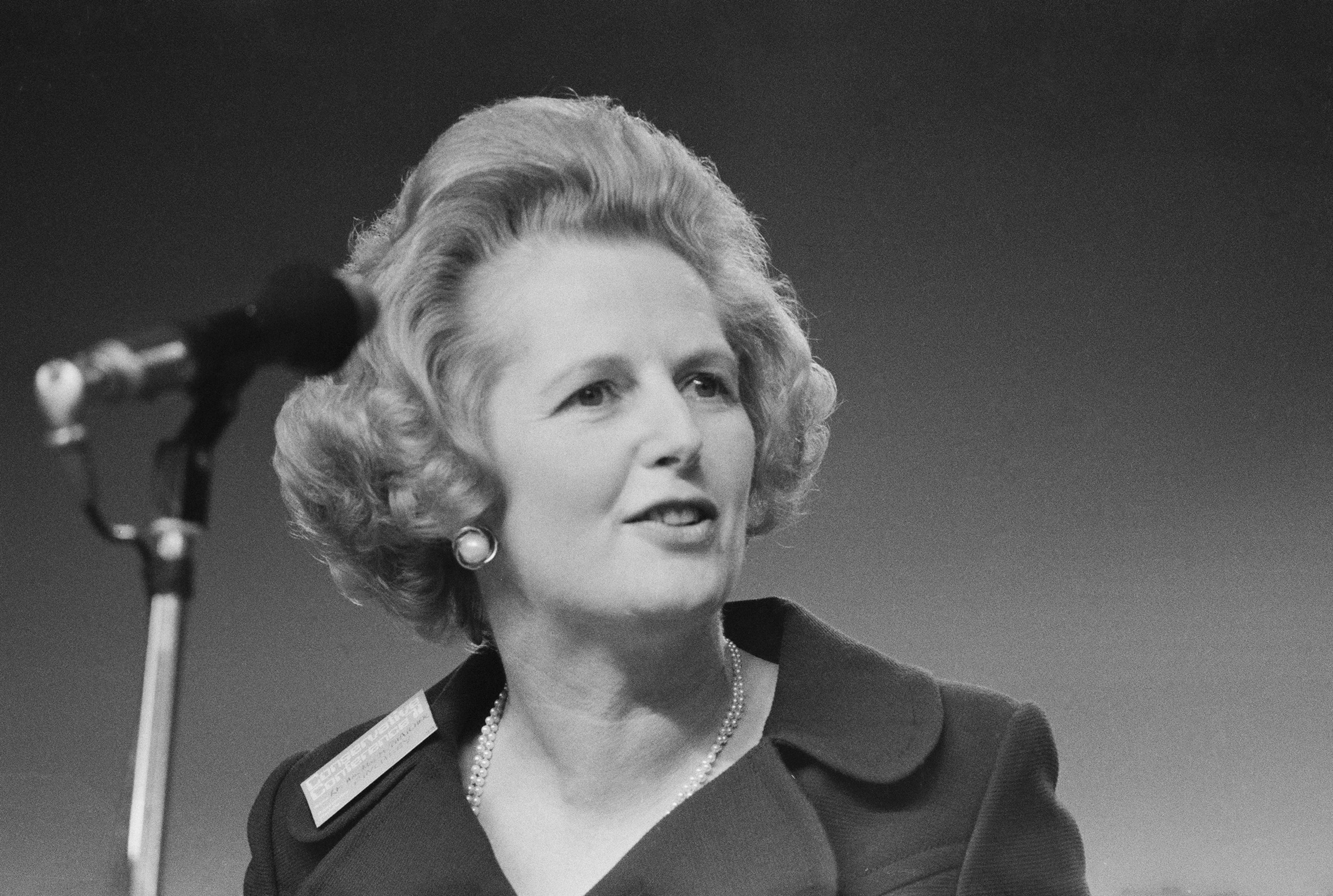 Commission President Ursula von der Leyen invoked Margaret Thatcher as she slammed the British government’s plans to backtrack on the Brexit withdrawal deal, stressing it was “a matter of law and trust and good faith.”

During her first set-piece State of the European Union speech in Brussels Wednesday, the Commission president invoked the late U.K. prime minister’s words on the importance of adhering to international law.

“Britain does not break treaties. It would be bad for Britain, bad for relations with the rest of the world, and bad for any future treaty on trade,” von der Leyen said, quoting from a Thatcher speech in 1975.

“This was true then and this is true today,” von der Leyen added. “Trust is the foundation of any strong partnership.”

The British government last week presented an Internal Market Bill that aims to override elements of the Withdrawal Agreement, relating to export declarations and state aid rules for companies in Northern Ireland, which Prime Minister Boris Johnson agreed with the EU in October 2019. Northern Ireland Secretary Brandon Lewis confirmed that the bill will “break international law in a very specific and limited way.”

“The European Union and the U.K. jointly agreed it was the best and only way for ensuring peace on the island of Ireland and we will never backtrack on that,” von der Leyen said during her speech.

“This agreement has been ratified by this house [the European Parliament] and the House of Commons,” she went on, adding: “It cannot be unilaterally changed, disregarded or misapplied. This is a matter of law and trust and good faith.”

Von der Leyen also warned of slow progress in the negotiations for a future relations agreement between the EU and U.K. “With every day that passes, the chances for a timely agreement do fade,” she said.

“Negotiations are always difficult, and we are used to that. The Commission used the best and most experienced negotiator Michel Barnier to navigate us through that, but talks have not progressed as we would have wished. And that leaves us very little time,” she said.

Reacting to her speech, the leader of the center-right European People’s Party group in the Parliament Manfred Weber said that MEPs would not back a trade agreement if the U.K. pursued its intention to break the Withdrawal Agreement. “Great Britain, you are losing your credibility on the global level,” he said.

Analysis: What if Senate Democrats win big in November?

Analysis: Trump slipped a fact-free conspiracy theory on Biden into his stump speech