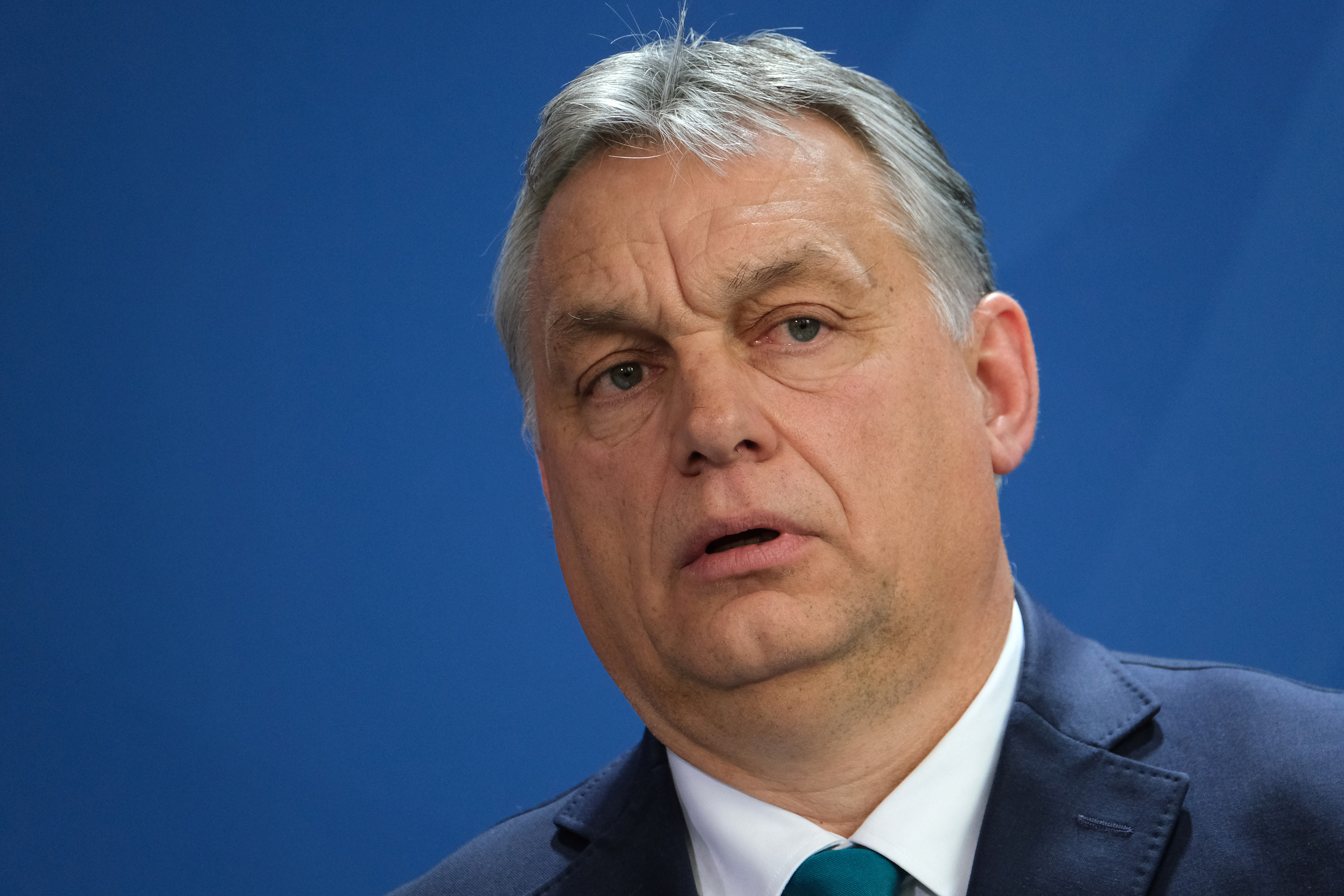 The Commission chief did not explicitly mention Hungary in her statement. But her comments directly addressed issues raised by critics of the Hungarian government measure.

“It is of utmost importance that emergency measures are not at the expense of our fundamental principles and values as set out in the Treaties,” von der Leyen said. “Democracy cannot work without free and independent media. Respect of freedom of expression and legal certainty are essential in these uncertain times.”

“Any emergency measures must be limited to what is necessary and strictly proportionate. They must not last indefinitely. Moreover, governments must make sure that such measures are subject to regular scrutiny,” von der Leyen said, adding that the Commission will monitor the application of emergency measures.

Under the Hungarian legislation, individuals who publicize what are viewed as untrue or distorted facts — and which could interfere with the protection of the public, or could alarm or agitate a large number of people — now face several years in jail.

The new rules can only be lifted with a two-thirds vote of the parliament and a presidential signature.

The Hungarian move was criticized across Europe. Former Italian Prime Minister Matteo Renzi wrote on Twitter that “after what Orbán has done today, the European Union MUST act and make him change his mind. Or, simply, expel Hungary from the Union,” although there is no expulsion mechanism under the EU’s treaties.

Huawei stagnated in Europe, boomed in China in 2019