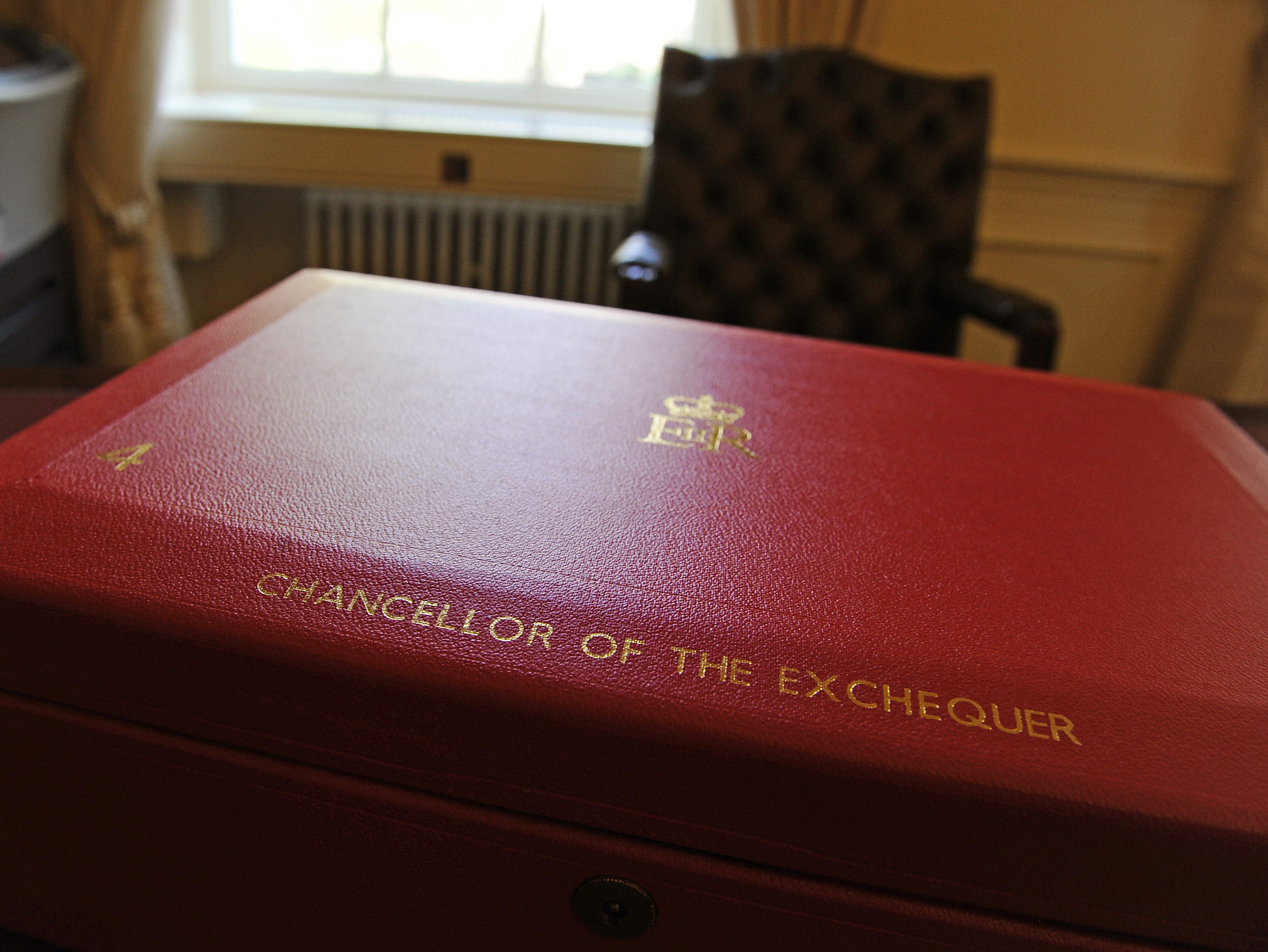 There is nothing in British politics quite like watching a budget fall apart.

The government’s annual spending plan is one of the biggest moments of the political year: a batch of major announcements which follow months of work by senior ministers and officials.

Sometimes budgets enact sweeping reforms. Others can be relatively uneventful, once the dust has settled. But the most memorable are those which go disastrously wrong upon impact with the real world.

As Chancellor Rishi Sunak finalizes his own budget next week, POLITICO’s Westminster Insider podcast speaks to some of those who have endured past budget nightmares.

“We were expecting it to be noticed, but not to unravel in the way it did,” says Poppy Trowbridge, an aide to former Chancellor Philip Hammond, recalling her old boss’s ill-fated decision to hike national insurance contributions for the self-employed in 2017.

Hammond was forced to abandon the tax hike after just one week, following pressure from the media and Tory MPs. The measure had proved controversial because the Conservatives — under the leadership of David Cameron — had pledged in 2015 not to raise taxes such as national insurance for five years.

“The issue was about a new Conservative government coming in and distancing themselves from a manifesto that had been written by other people,” Trowbridge says. “I came away with a sense that it might have smacked of a lack of accountability for what had come before. And I think that was something people just weren’t going to let this new administration get away with.”

Indeed they were not. Trowbridge, Hammond’s senior media adviser, led the post-budget briefing with journalists immediately after his budget speech and knew instantly the policy had not landed well.

“You can just tell,” she says. “There’s a tone in the room and you think, oh, that’s going to be the big thing that everyone wants to talk about. And once you’ve had your 25th question about exactly the same thing — I mean, if you can’t get the hint that that’s going to be the front page the next day, then you’re missing a trick.”

While Hammond’s 2017 budget had fallen apart within hours, others can take much longer.

Ed Balls was a junior minster in the Treasury in 2007 when his old boss Gordon Brown unveiled his final budget as Chancellor. Brown initially won plaudits for cutting the basic rate of income tax. But it later emerged that other changes he’d made — chiefly abolishing the very lowest 10p tax band — would leave some working families worse off.

“It was a problem, because there was a group of low-paid people who were losing, who had voted Labour,” Balls said. “And Gordon Brown was the ‘great guy’ who was on the side of hard work, and rewarding hard work. And I remember — I was, by this point, a member of parliament — on the doorstep for weeks before the local elections in 2008, it was coming up time and time again.”

Balls says the mistake had been to become so blinded by the strategic win of announcing a big cut in income tax, that the real-world impact of the other measures was lost.

“I think one of the things you learn … is that, however political and strategic and message-orientated you are as a chancellor — and it’s really important to do that very, very well, to think about the wider government strategy — it starts from the reality of the budget measures and the economic outcomes,” he says. “If you don’t pass the economic budget test, the politics then start to fray — and can collapse.”

US carries out airstrike in Syria after rocket attacks