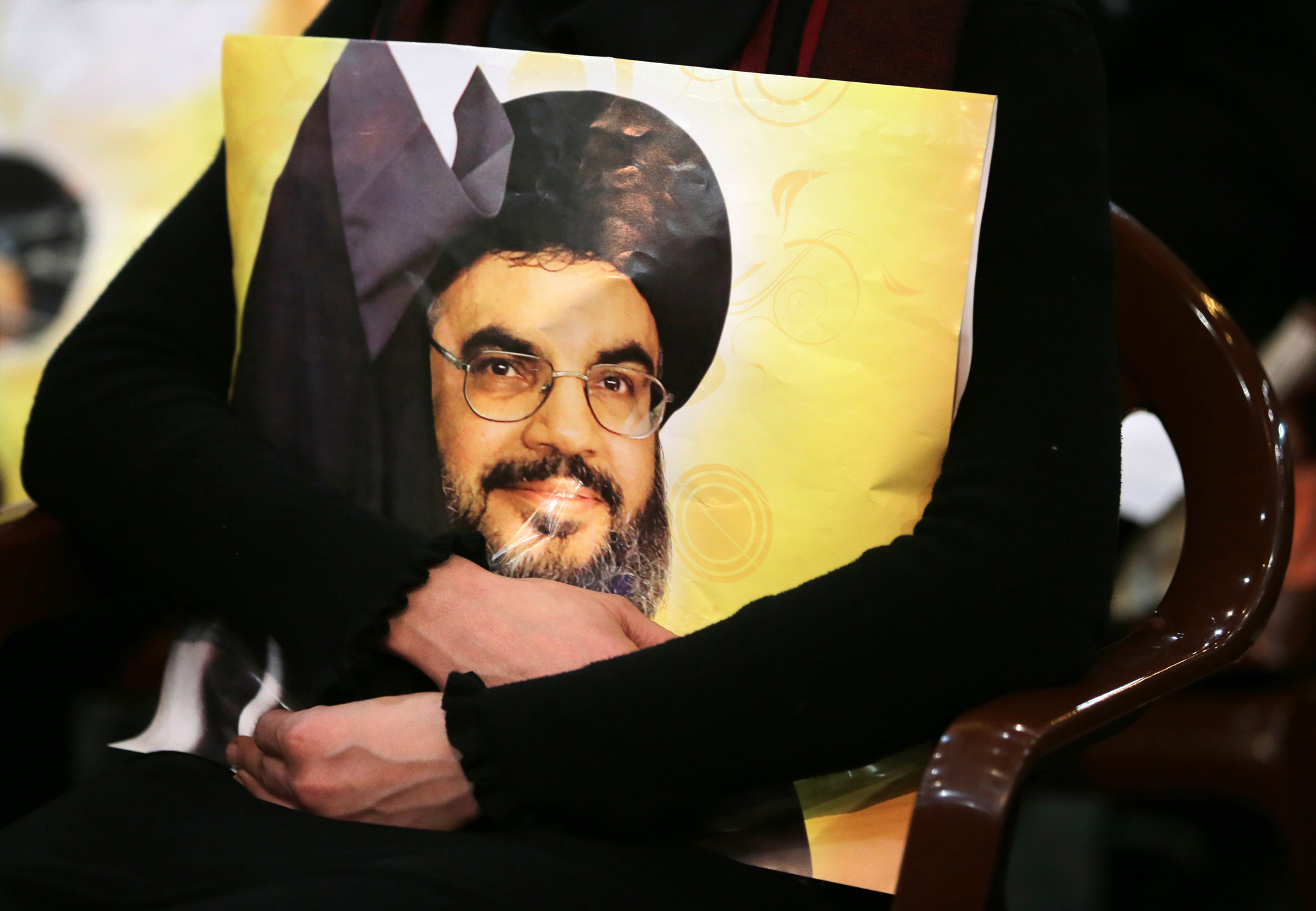 Richard A. Grenell is U.S. ambassador to Germany.

BERLIN — In one of its last acts of 2019, the German parliament called on the government to ban Hezbollah. Recent developments show the government is ready to act, using available legal tools to deny the Iranian terror proxy the ability to plan, recruit and raise funds on German soil. The European Union should follow the German parliament’s lead and recognize Hezbollah in its entirety as a terrorist organization.

Berlin’s action comes in the wake of continued paralysis in Brussels, where some member countries still argue for Hezbollah’s legitimacy due to its political role in Lebanon. The EU thus maintains an artificial distinction between Hezbollah’s “political wing” and “military wing,” a division the terror group itself does not recognize. The EU’s stated intent for creating this false distinction is to preserve an open channel with Hezbollah and its representatives in the Lebanese government.

The facts belie the EU’s stance. Hezbollah works for the Iranian regime, not the Lebanese people, who have protested against Iran’s influence in their country since October. It contributes to the 400,000-plus death toll in Syria, and remains dedicated to the extermination of Israel. It has planned and executed terrorist attacks on European soil. And it flouts the rule of law, raising hundreds of millions of dollars in financing per year through criminal networks and transnational money laundering schemes originating in or transiting Europe. An EU-wide designation of Hezbollah is necessary to deny it the vast European recruiting and fundraising networks it needs to survive.

This designation would not deprive Brussels of its open channel to the Lebanese government. The Netherlands, the United Kingdom, Canada, the United States, and others each recognize Hezbollah as a terrorist organization, and each maintains a robust relationship with Lebanon. In fact, Lebanon receives more foreign assistance from the U.S. than from any other country in the world. Designating Hezbollah as a terrorist organization does no harm to U.S.-Lebanese relations, but it does empower the U.S. to disrupt the international criminal networks that help fund Hezbollah’s support for the Assad regime and Iran’s Islamic Revolutionary Guard Corps.

The U.S. is resolute in its efforts to stop the spread of Hezbollah’s terror, but we cannot contain the threat on our own.

On January 10, U.S President Donald Trump signed an executive order targeting revenue used by the Iranian regime to fund and support its terrorist proxy networks. The U.S. imposed additional sanctions against broad sectors of the Iranian economy, including construction, manufacturing, and mining, to further deny funding to terrorist groups that threaten the U.S., Europe and our partners in the Middle East.

As a result, Hezbollah is under enormous financial pressure. The group’s leader, Hassan Nasrallah, has called on his supporters to make an unprecedented increase in “charitable” donations to pay for fighters perpetuating violence in the Levant. But in the meantime, Hezbollah’s coercive influence over Lebanon’s financial sector, and its operational freedom within the European Union, allow it access to the revenue it needs to weather the storm of sanctions.

The U.S. is resolute in its efforts to stop the spread of Hezbollah’s terror, but we cannot contain the threat on our own. As with similar challenges, the U.S. requires the support of its European allies. If the EU wants to take a stand against the Assad regime’s violence in Syria and the export of that violence and instability to Europe, it should follow the German parliament’s lead, and designate all of Hezbollah as a terrorist organization.

How a Styling Executive Fashioned His Path to the Top