Italy’s problem with working women made worse by coronavirus

EU budget rules to come back after crisis: Dombrovskis 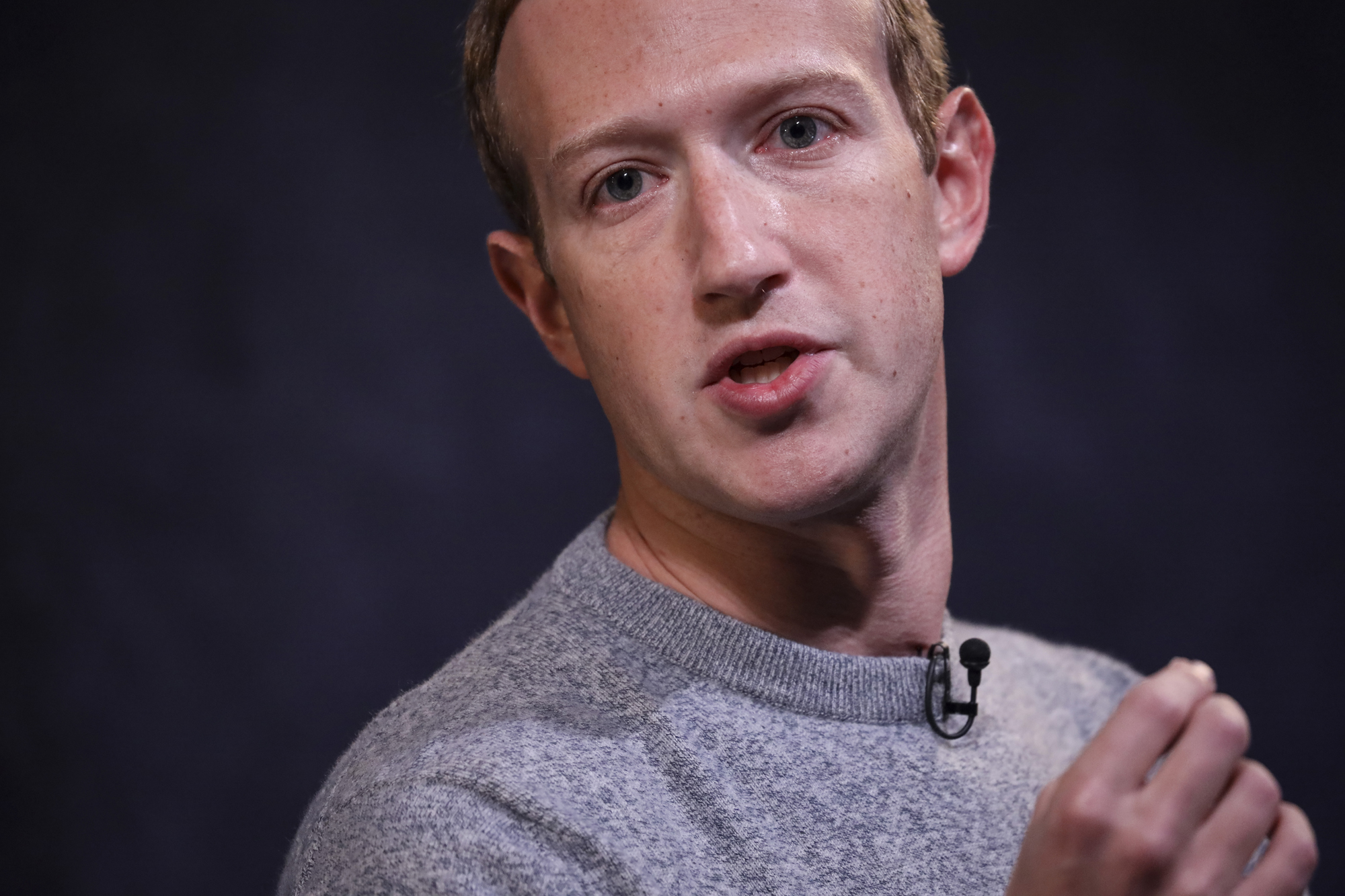 Mark Zuckerberg, Facebook’s chief executive, accepts that his social networking giant may pay more taxes outside the United States as part of a global overhaul of how tech giants pay taxes, according to excerpts of remarks seen by POLITICO of a speech that he will give on Saturday.

Speaking at the Munich Security Conference, an annual event that attracts high-ranking officials and corporate leaders, the 35-year-old is expected to call for reforms of how Facebook and Google pay taxes for their digital empires and voice support for ongoing talks at the Organization for Economic Cooperation and Development (OECD) to create a new global tax regime.

“We accept that [the reforms] may mean we have to pay more tax and pay it in different places under a new framework,” the tech boss is expected to say in Munich. “I understand that there’s frustration about how tech companies are taxed in Europe. We also want tax reform and I’m glad the OECD is looking at this.”

Zuckerberg’s comments are likely to win him plaudits during a series of meetings with European politicians in Munich and Brussels. It also follows a realization inside Facebook that many officials across the region believe the company is not paying its fair share.

France and Austria have passed national digital tax rules that mainly cover U.S. tech giants, although Paris has suspended collection of its levy following pressure from Washington. The United Kingdom also aims to move ahead with similar plans in April despite a potential backlash from the U.S.

Last year, efforts to pass a Europe-wide digital tax collapsed due to opposition from a number of countries. But if the ongoing OECD talks fail by the end of the year, the European Commission will likely propose pan-EU rules, which may run into the same roadblocks as the original attempt.

Still, U.S. officials are unlikely to welcome Zuckerberg’s willingness to pay more abroad after Steven Mnuchin, the U.S. Treasury secretary, called for any form of global digital rules to be optional — a stance that puts Washington at odds with almost all other OECD members.

The U.S. also has threatened to impose billions of dollars worth of retaliatory tariffs on countries that create their own digital tax rules. That warning has led American and European officials to fret over a possible transatlantic trade war if a compromise cannot be found on a global digital tax regime by December.

The stakes are getting higher.

Any future global digital tax deal could rake in up to $100 billion annually across high-, middle- and low-income economies, according to preliminary OECD calculations. The biggest losers of corporate tax revenue would be so-called investment hubs like Ireland, the Netherlands and Luxembourg, which have low effective tax rates and a high proportion of foreign investments in relation to their gross domestic products.

Many tech firms, including Facebook, funnel much of their non-U.S. income through international headquarters in Dublin. Next week, the social networking giant will be in U.S. federal court to defend a decade-old claim from the country’s Internal Revenue Service that it sidestepped up to $9 billion in taxes by moving much of its international profits to its operations in the Irish capital. The company denies any wrongdoing.

This country saw a 600% jump in virus cases

Australia to seal off 6.6 million people in virus-hit state as outbreak worsens

Tech Sales are Shaping the Future of eCommerce