Whether you’re an out-of-stater planning a vacation or a Rhode Island resident looking to check off your bucket list, here’s a sampling of the best things to do in Rhode Island that was inspired by Yankee’s 2020 feature “The 85 Best Things to Do in New England.” How many have you seen, done, or eaten? 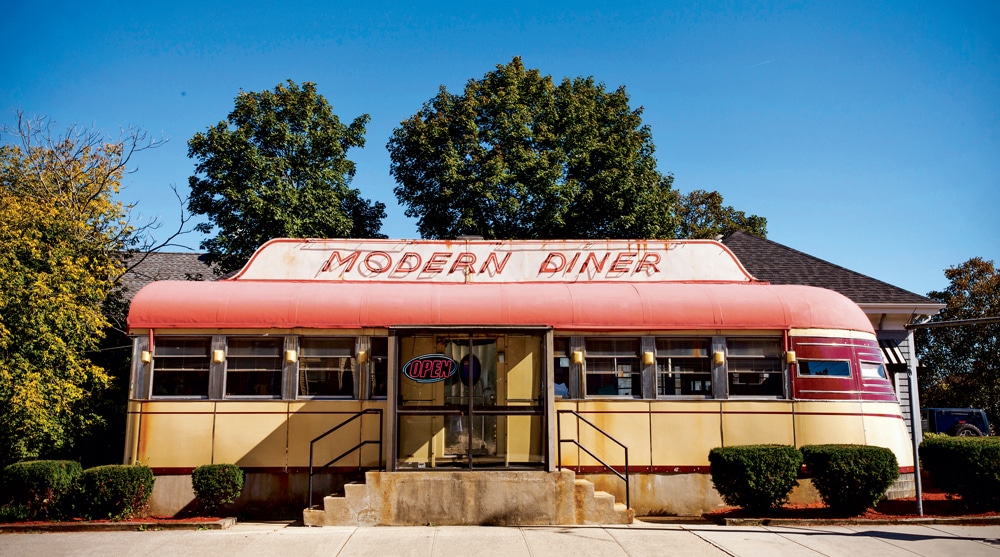 From stuffies to clear chowder to cabinets to johnnycakes to pizza strips to Del’s Frozen Lemonade, little Rhode Island is big on local flavor. But why so many signature dishes — is this a culinary Napoleon complex? Chalk it up to two centuries of immigration fueled by the state’s once-thriving industrial economy. As groups mixed and married, their cooking did, too. Luckily for us, though perhaps not our waistlines, the state’s compact geography allows for sampling many of its delicacies in one well-planned afternoon. (Tip: For excellent johnnycakes and stuffies in one stop, head to The Commons Lunch in Little Compton, where the latter are made with both regular sausage and chouriço to keep the dish moist and meaty.)

2. Order Up at Pawtucket’s Modern Diner

Set in a red-and-cream-colored Sterling Streamliner shaped like a locomotive and manufactured c. 1941 in Merrimac, Massachusetts, the Modern Diner holds the distinction of being the very first diner named to the National Register of Historic Places, in 1978. Its food also makes it one of the top diners of any vintage in New England (the line on Saturday mornings got considerably longer after the Food Network named the Modern’s custard French toast the best diner dish in the country). 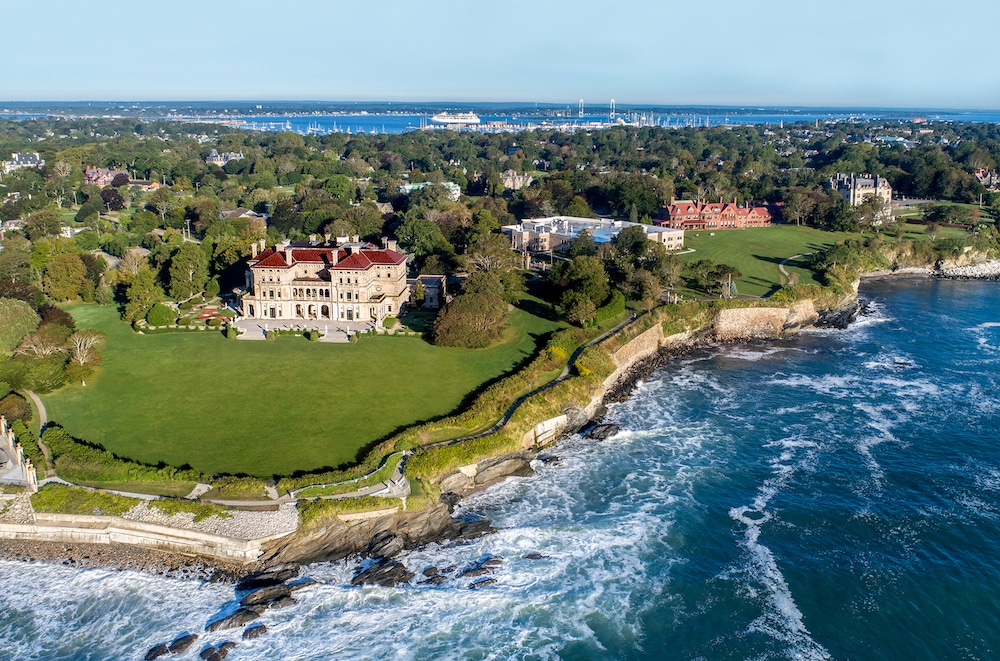 3. Experience the Gilded Age in Newport

Spectacularly juxtaposed with the natural beauty of the Atlantic coastline, Newport’s historic mansions are must-see monuments to Gilded Age decadence. You can get their flavor from the Cliff Walk, a three-and-a-half-mile public path that runs right through the backyards of some of Newport’s grandest properties. Several of the Newport Mansions also offer tours, but if you can experience only one, make it the Breakers: This 70-room Vanderbilt family “cottage” is over-the-top even by Newport standards.

This 190-acre Nature Conservancy preserve at the northeast tip of Block Island feels like the end of the world, with landscapes as wildly majestic as any you’ll find on the New England coast. Hike along the near-deserted beach or atop soaring clay bluffs, then wander the serpentine network of inland-reaching spur trails known as the Maze. 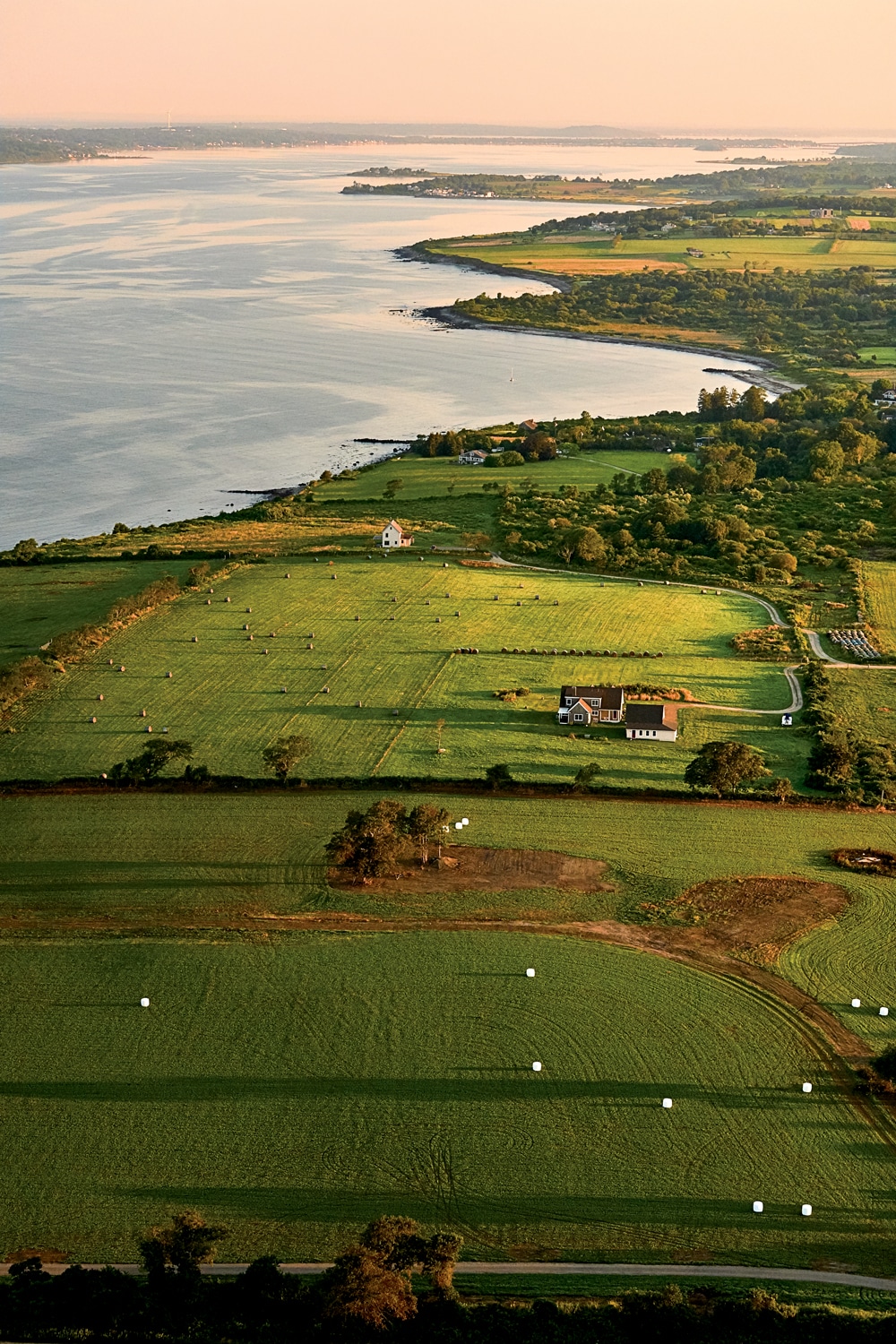 A view of Little Compton farmland, looking north along the Sakonnet River toward Portsmouth and Tiverton.

5. Delight in the Hidden Beauty of the Farm Coast

Farmers and fishermen share a landscape of meadow, barns, and sea that stretches from Tiverton down to Little Compton in Rhode Island, then veers east to nudge into Massachusetts. Dotted with farm stands and historic villages, the Farm Coast remains one of those under-the-radar spots that travelers discover and wonder why it took them so long.

6. Experience the Glow of WaterFire

Yes, it’s hyped, and yes, more than 10 million people have seen WaterFire Providence, Barnaby Evans’s installation of 100 bonfires, with mysterious boats gliding through the darkness and haunting music spilling across the three rivers that converge in the heart of the city. But here’s the thing: The whole scene always works. Throughout the evening, visitors stroll the city, enchanted by flickering light and music. There may be no better free summer event in New England. 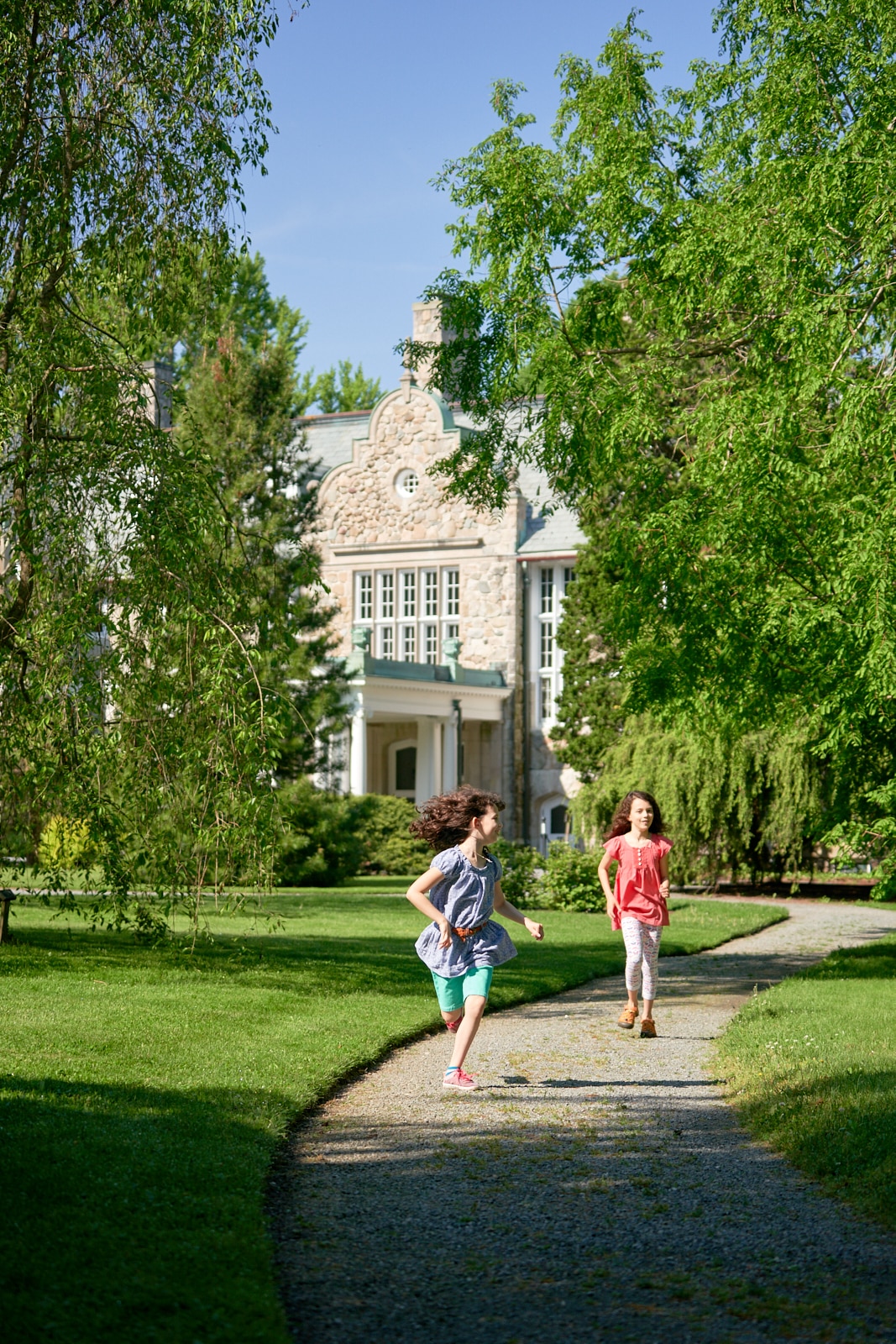 Exploring the grounds of Blithewold, a former private estate in Bristol that offers a museum, gardens, and arboretum.

7. Stroll the Gardens at Blithewold

At Blithewold, one of New England’s most intensely planted and lovingly tended landscapes, the 33 acres of gardens, lawns, specimen trees, and rare and unusual plants at this former summer estate on Narragansett Bay are equal parts historic treasure and living classroom.

8. Feel Like a Kid Again at Roger Williams Park

Rhode Island is justifiably proud of these 422 verdant acres of Victorian landscape design in Providence. Here you’ll find the Roger Williams Park Zoo, third oldest in the country; the Roger Williams Museum of Natural History; and the only public planetarium in Rhode Island. Kids will love the Carousel Village and riding the flying horses. 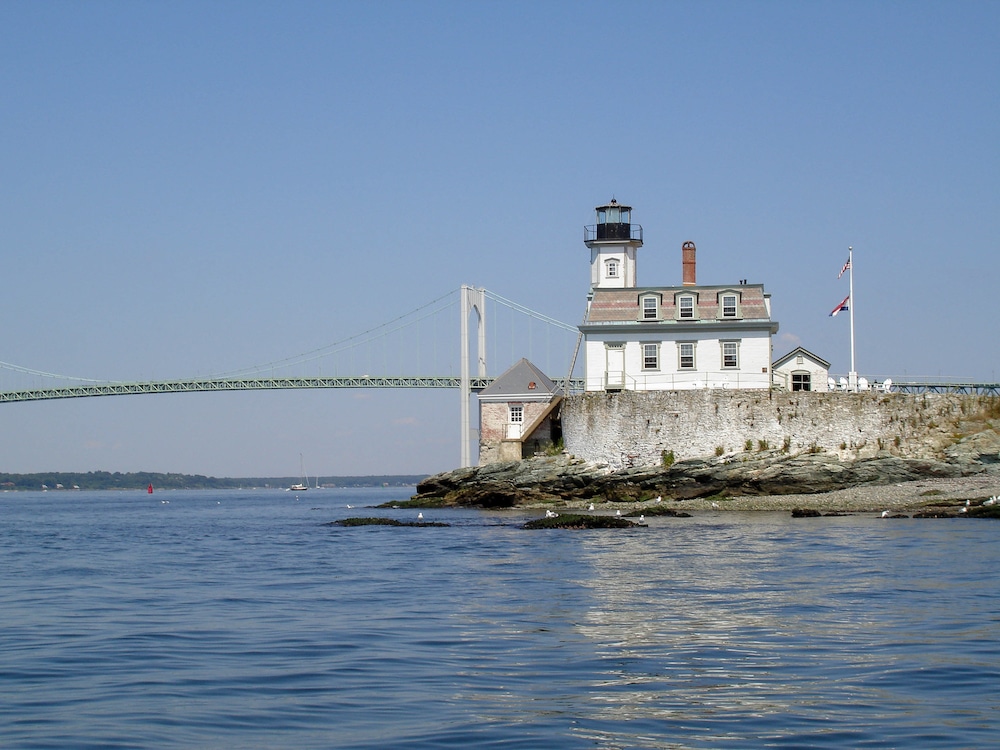 Take a day trip to Newport’s Rose Island Lighthouse and soak in the beauty of Narragansett Bay.

9. Fall Under the Spell of a Rhode Island Lighthouse

George Bernard Shaw once said, “I can think of no other edifice constructed by man as altruistic as a lighthouse. They were built only to serve.” And in truth these simple structures continue to endure as symbols of security and hope even after retired from use. New England has some 200 historic beacons scattered across its shores, and in Rhode Island these include Newport’s trim and tidy Rose Island Light (whose tower rises from a keeper’s house where you can actually spend the night) to the 1857 octagonal Judith Point Light in Narragansett.

A favored stop for Sinatra when touring New England in the ’50s, this Providence neighborhood invites you to feast on delicacies imported by Italian immigrants and soak up the Old World vibe of its piazza on a summer night. Don’t know where to go? Our friends at Rhode Island Monthly magazine have a wonderful guide directing you to the best Federal Hill spots.

What would you add to the list of the best things to do in Rhode Island? Let us know in the comments below!

And see more great things to do in Rhode Island (and beyond) in “The 85 Best Things to Do in New England.”

The post 10 Best Things to Do in Rhode Island appeared first on New England Today.

Hours In Bread Lines: People Across Syria Struggle To Get Food