Amid all the uncertainty of 2020, it looks like there’s one thing we can still count on: the beauty of New England’s fall foliage show. In this update to our first Q&A with Yankee foliage expert Jim Salge (see How’s the Fall Foliage 2020 Forecast Looking?), we find out how the season is progressing — and what we can really expect for this year’s color. 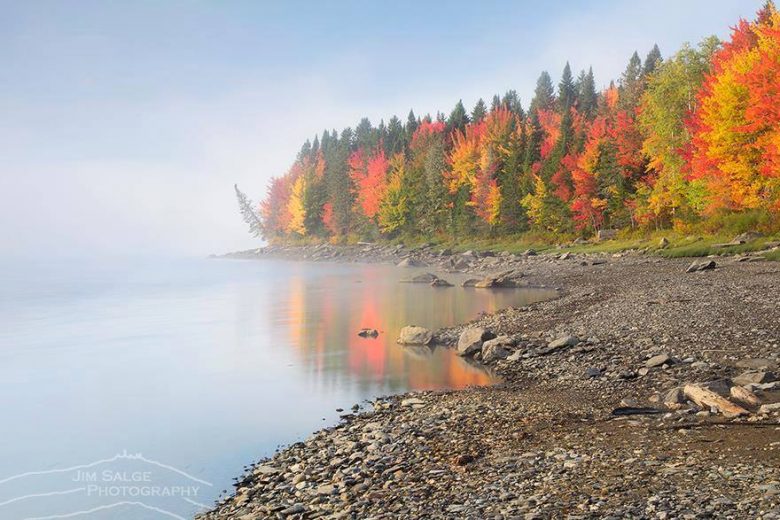 The fall foliage in Northern New England is poised to emerge early and bright.

With the color kickoff almost upon us, what words do you find yourself using most often to describe this year’s New England fall foliage forecast?

Early, bright, and brief. The foliage this year holds a lot of promise. It very likely will arrive soon, be punctuated by strong colors, and then depart relatively quickly.

Your initial forecast laid out two scenarios for this year’s foliage. The first saw cold weather kick-starting the drought-concentrated sugars in leaves, sparking a sudden, early, vibrant color show. The second saw a pattern of tropical weather leading to a quieter but longer-lasting display. So, which one will it be?

The good news is that northern New England has already had two frosts in the past week, and cool air is forecast to generally continue for the next week or two. This will cause the colors to pop early and bright. So the first scenario is actually playing out in the part of New England that turns first, and optimism is high for brilliant foliage. 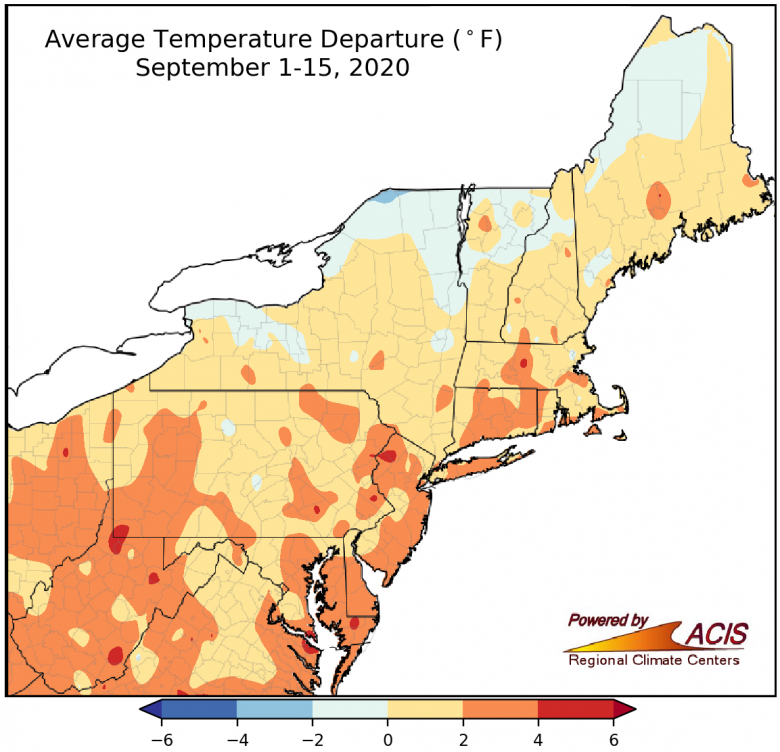 After the hottest summer on record in much of New England, September has started off cooler than normal.

However, there are also incredibly active tropics right now, with five named storms over the Atlantic this week. If tropical storms come in this direction, that could delay cold air helping turn leaves in central and southern New England. There’s also the chance a big storm could bring down the leaves that would have already turned in northern New England.

Clearly, we still have a few things to wait out.

The big weather word in New England this summer was “drought.” Will it extend into fall?

Absolutely. The drought is and will continue to be a driving factor for fall foliage colors this year. The soil is dry, the trees are stressed, and the forest canopy looks pretty tired right now. Fortunately, cold air can bring out the best colors in these conditions.

Peak color in New England typically moves in a north-south wave from late September through mid-October. Will that timeline hold true this year?

Here’s what I can tell you. Given the combination of drought and cold air in northern New England, we expect a lot of the forest to turn quickly up there, and perhaps more of the northern zones than usual will reach peak at about the same time.

Further south, where the trees turn later, there may be a more normal wave of color — but likely shifted early compared with typical peak times.

Will we see a dominant foliage color this year?

This could be a great year for red leaves in our forests. While oranges and yellows are always in the leaves (masked by the green), reds are produced in the fall in response to sun, cool weather, and stress. So even if the leaves are short-lived this year, they have the potential to be spectacular. 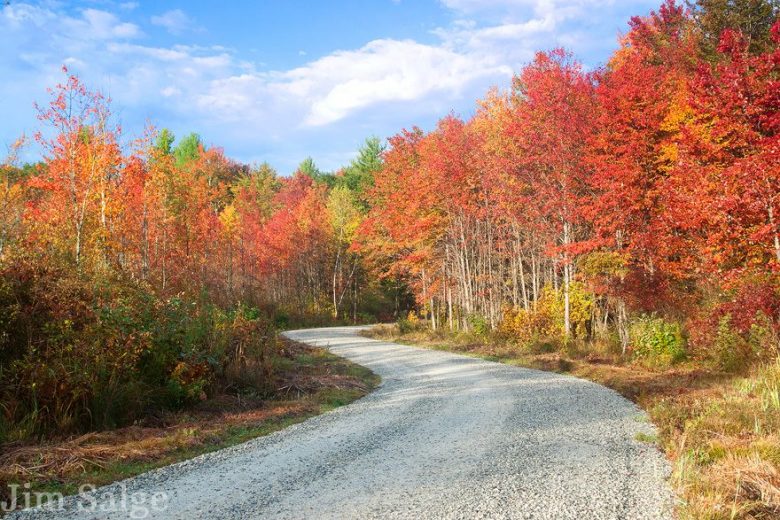 This could be a great year for red leaves.

Where in New England will the color really wow?

For road-trippers, where are some great routes to take this fall?

If you can time them right, the most popular New England fall drives are definitely worth trying this year. For the start of the season, look at northern New England: Smugglers’ Notch in Vermont and the Kancamagus Highway in New Hampshire will be looking great very soon. Vermont’s Route 100, through Waitsfield and Stowe, and Maine’s Route 17, through Rangeley, promise to be beautiful too.

But this is also a good year for exploring close to home. In addition to classic New England fall drives, you might consider taking one of the great city-based routes — from hubs like Portland, Boston, Manchester, and Providence — that give leaf-peepers terrific options without a lot of travel time. 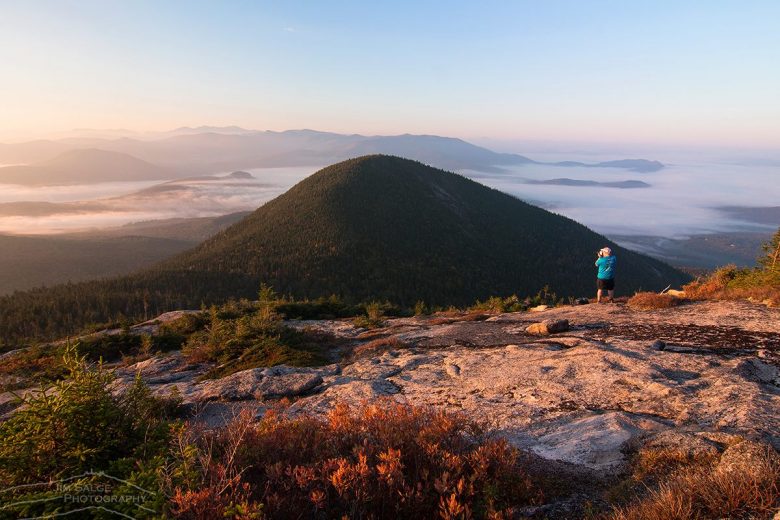 Fall color as seen early morning from Percy Peaks, one the ’52 With a View’ list.

The trails in New England have never been more popular. You might want to look at the smaller mountains and quiet New England nature spots that have amazing views without the notoriety of, say, New Hampshire’s Mount Monadnock or Maine’s Cadillac Mountain.

Personally, I’ve been keying in on the White Mountain peaks in “52 with a View,” a list of New Hampshire summits that each have a maintained hiking trail leading to a spectacular overlook. As I’ve said before, having a longer list of options this year — no matter what state you’re visiting — may come in handy.

Finally, where will you be going this fall to enjoy the color show?

I’ve actually been focusing on staying closer to home and exploring some newly conserved lands through the Southeast Land Trust. I also want to head out to one of the local hawk watches. I feel as though the coronavirus pandemic has changed my thinking on how I’ll spend my time this autumn, and I definitely want to use that to start some new traditions.

Stay tuned for our next 2020 New England fall foliage update with Jim Salge — coming up in three weeks!

Best New England Hikes for Kids at Every Age