Biden to ban travel from South Africa, reinstate restrictions on Brazil and UK 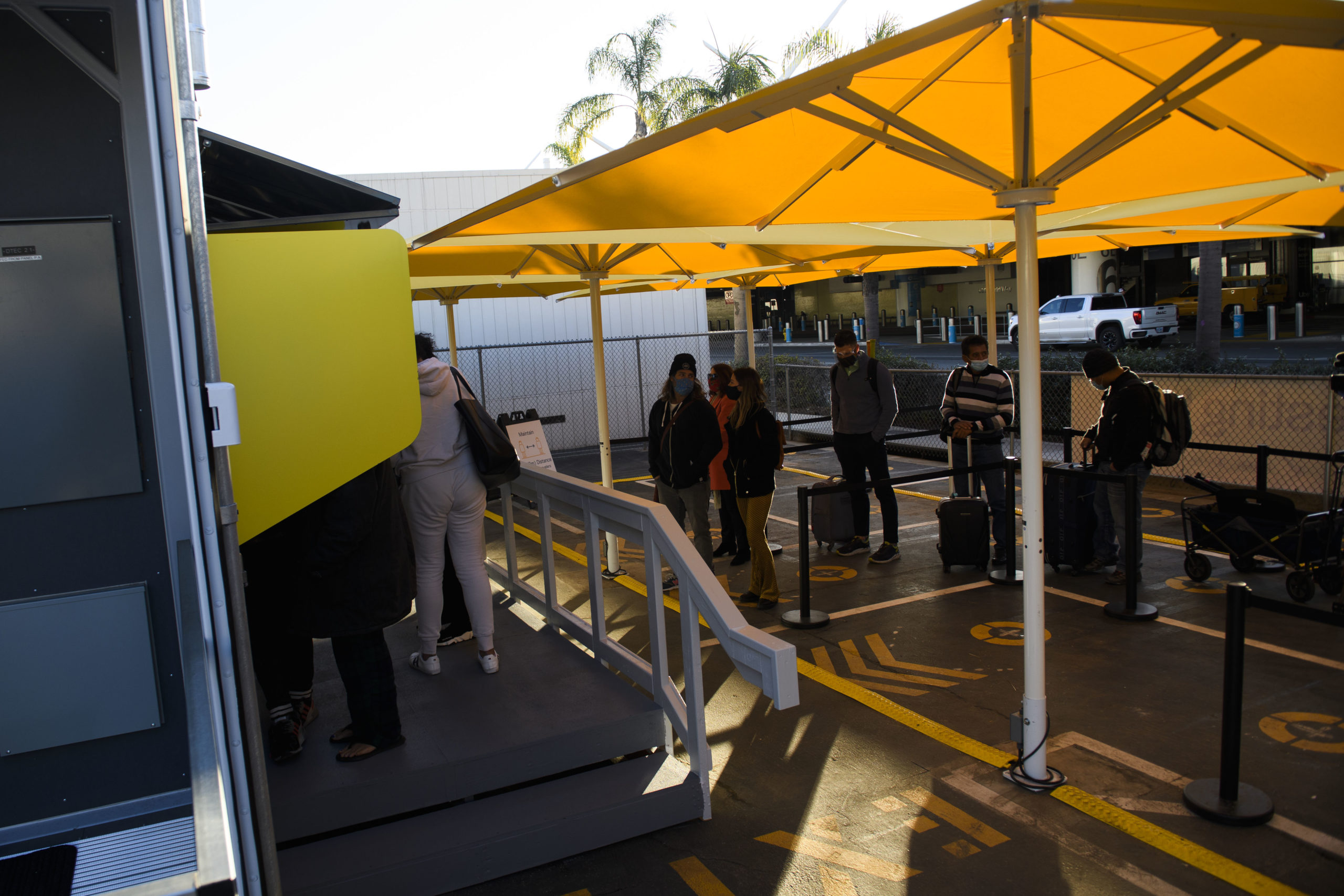 U.S. President Joe Biden will issue another round of COVID-related travel restrictions, including a new ban on most non-U.S. citizens traveling from South Africa and a reinstated ban on most non-U.S. travelers coming from Brazil, the United Kingdom and dozens of European countries.

Reuters first reported that new restrictions on travel from South Africa would go into effect on Saturday. A White House official confirmed the veracity of the article.

Biden is also expected to on Monday reinstate a ban on travel by most non-U.S. citizens from Brazil, Ireland, the United Kingdom and 26 other European countries, reversing a Jan. 18 order from President Donald Trump that lifted those restrictions.

The move comes after Biden’s chief medical adviser, Anthony Fauci, warned that new, more infectious COVID strains in South Africa and Brazil could reduce the potency of the two vaccines being administered in the U.S.

No exemptions for airlines: The White House official also confirmed that the administration would not allow airlines to make exemptions to a separate order set to go into effect this week, which will require all international travelers to show proof of a negative COVID test before entering the U.S. Airlines had requested temporary waivers permitting them to carry some travelers coming from countries with limited testing capacity.

However, CDC officials told Reuters that they would consider case-by-case humanitarian exemptions for some travelers.