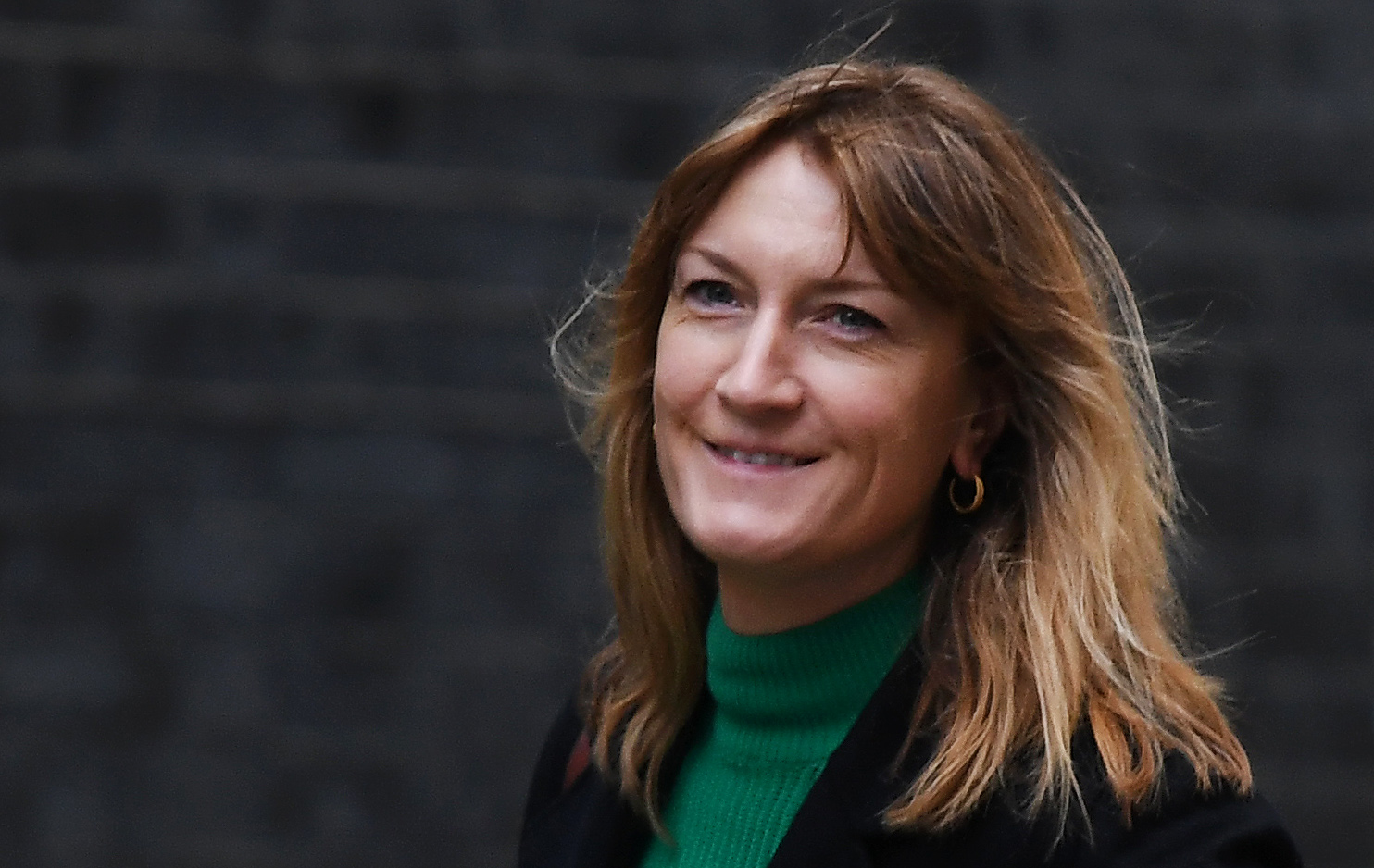 Allegra Stratton, who was appointed as the prime minister’s press secretary last year to be the face of new briefings, will instead become the prime minister’s spokeswoman for the COP26 climate change conference in November, a Downing Street official confirmed on Tuesday night.

The government has spent £2.6 million on new briefing room in No. 9 Downing Street, which will continue to be used for press conferences fronted by the prime minister, his ministers and officials.

The government had planned to replace one of the two behind-closed-doors, but on-the record, lobby briefings that were held before the pandemic with a daily televised briefing.

The new media strategy had been due to come into force in October, but was delayed due to the lockdown.

Stratton said in a statement: “I am delighted to be starting this new role. The COP26 climate conference is a unique opportunity to deliver a cleaner, greener world and I’m looking forward to working with the Prime Minister and Alok Sharma to ensure it is a success.”

She said: “Instead of wasting millions of pounds of taxpayers’ money on a pointless vanity project the Prime Minister should have used the money to give our NHS heroes a pay rise.”

Football Super League in tatters after clubs pull out

Why Boris Johnson is dropping everything for football