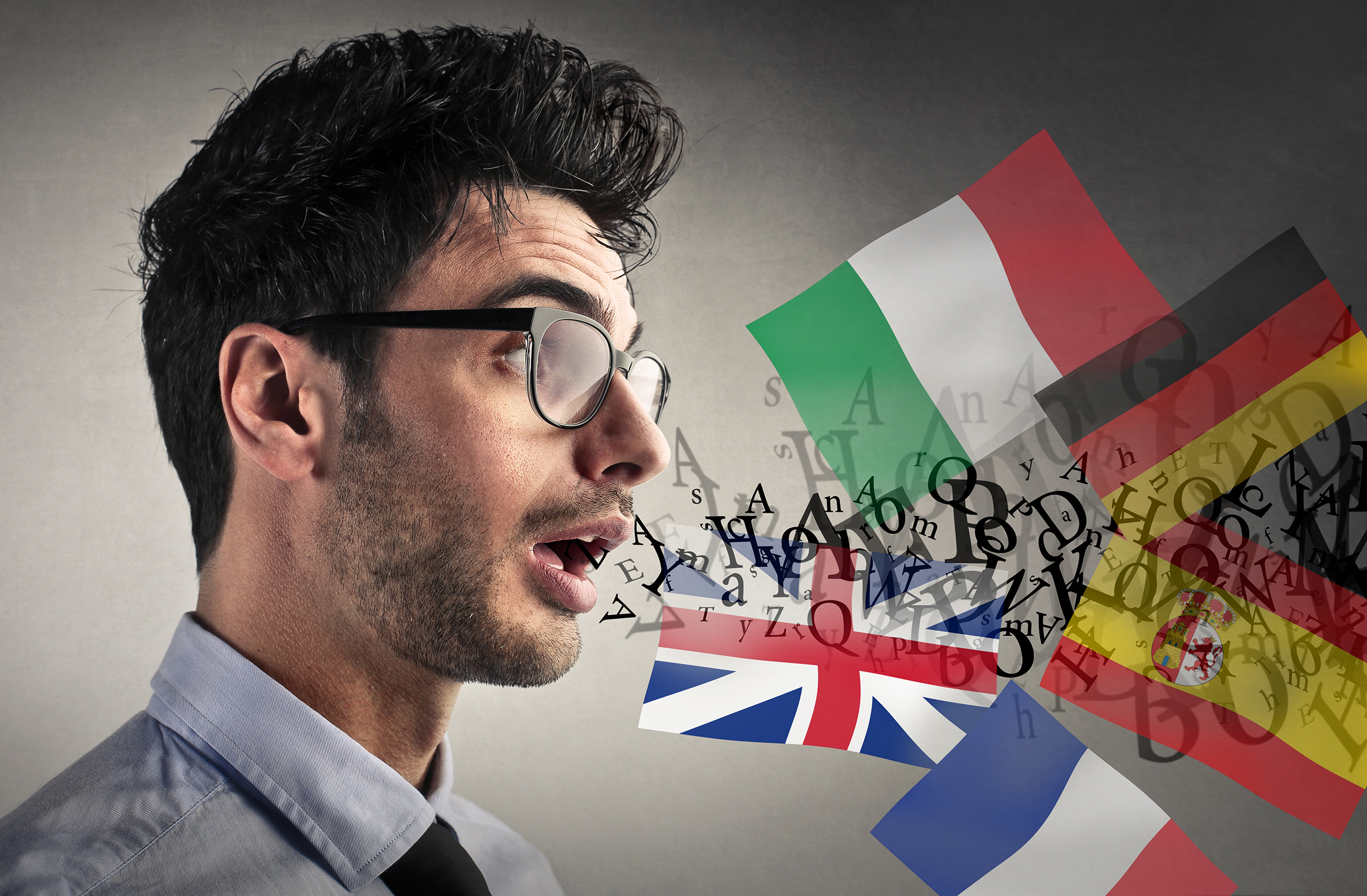 The mantra of Brexit was “take back control” but the Brits’ departure from Brussels means they risk relinquishing their grip on one of their most precious assets: the English language.

Fed up of kowtowing to the edicts of native speakers, some linguists want the EU to establish non-native English as an official and equally legitimate language alongside what purists would call the “proper” version.

“It’s time for the people in mainland Europe who have English as a second language to determine the future of English for the European Union,” Marko Modiano, a professor of English at the University of Gävle in Sweden, told POLITICO’s EU Confidential podcast.

Modiano proposes that the EU should take the lead in defining and promoting what he calls Euro-English, complete with its own “punctuation, spelling, some grammar, and some vocabulary.”

But other linguists are pushing back, arguing that there are both practical and democratic reasons for preserving British English in the EU’s official communications and using it as a standard second language across the Continent.

In theory, there isn’t meant to be a dominant EU language, be it a variety of English or anything else. The EU’s policy of multilingualism aims to put the bloc’s 24 official languages on an equal footing. All EU citizens can expect the European Commission to reply to their emails in their own language, be that Slovene or Bulgarian; MEPs have their speeches interpreted live; commissioners meet in French, German and English.

But with the expansion of the EU north and eastwards in recent decades, the reality is that English has become the lingua franca of civil servants’ meetings and water cooler chit-chat in Brussels. Before being translated into the bloc’s other languages, around 90 percent of EU legislation now starts life in English, according to Commission officials.

And the variety that underpins the Commission’s English style guide is clear. It’s not Euro-English, it’s not American English, it’s “standard usage of Britain and Ireland” — referred to as “British usage” or “British English” in the guide “for the sake of convenience.”

The domination of English in Brussels is much to the chagrin of the French, who have frequently bemoaned the Anglo-Saxon takeover. Last month, France’s Europe Minister Clément Beaune said Europeans should stop speaking a type of “broken English” after Brexit, and instead fight for “linguistic diversity” — which many assumed would have a distinctly French accent.

But many linguists say French is not coming back as the EU’s dominant language and multilingualism is not a practical way to communicate across the Continent.

Modiano argues a sort of Euro-English is already developing. It may not always sound correct to a native speaker but it should be embraced, he says.

A slip of the tongue made by a French person is not a mistake, but just as valid a version of English as that ringing out on the streets of Kent, he argues. “It’s not a question of whether or not Euro English exists. It’s a question of how we respond to the fact that it is evolving.”

For Modiano, this is also about power. “Someone is going to have to step forward and say, ‘OK, let’s break our ties with the tyranny of British English and the tyranny of American English.’ And instead say ‘we are competent second-language speakers. This is our language.’”

In some future Europe, a European commissioner might confidently introduce herself to the British prime minister in fluent Euro-English with a smattering of Brussels babble: “Hello, I am coming from the EU. Since 3 years I have competences for language policy and today I will eventually assist at a trilogue on comitology.”

If it ain’t broke

But Jeremy Gardner, former senior translator at the European Court of Auditors, said there was no need to create a new model, and warned that diverging from the English used in the United Kingdom and Ireland could be damaging.

Gardner wrote a report of almost 60 pages on English words misused by EU auditors, attempting to clamp down on Brussels-speak such as decommitment, intervention and planification, which veers away from standard British usage.

The British-born linguist argued that schoolchildren and other learners across the Continent still want to learn a form of English that is recognized by native speakers. “They don’t want a model that will help them communicate with a professor in Sweden,” he said.

That said, the English used by EU institutions is not quite the same as what you might hear in Edinburgh, Dublin on London.

As well as using a slew of EU-speak, the Commission avoids using specific cultural references, such as cricket metaphors, in its communications.

This is because the Commission is “mindful that readers of EU texts in English are often not mother-tongue speakers themselves,” a Commission spokesperson explained.

The same applies to other languages. Rytis Martikonis, the top civil servant at the Commission’s translation department, said: “We have to be realistic and in a sense acknowledge that the languages that are being used in the institutions are by definition less pure than the languages spoken in the middle of Paris, Madrid or Helsinki.”

But that does not mean the EU is prepared to chisel this culturally-neutered form of English into a distinct dialect.

“Languages are rooted in culture, and we have no plans to use an artificial common language, whether that be Esperanto or a new international version of English,” said another EU official who is au fait with the bloc’s language policy.

Martikonis dismissed Modiano’s activism for Euro-English as being an interesting idea, but an academic one.

Another major stumbling block for Modiano is the fact that, in Ireland and Malta, the EU still has two countries where English is an official language, making a concerted shift away from natively-spoken English even less probable.

“We certainly would not want the non-English speaking member states to impose on Ireland a kind of English that Irish people can’t understand,” the EU official said.

But the Commission’s policy of keeping English free from idiomatic flourishes, for the benefit of the bloc’s majority of non-native speakers, means it’s unlikely we’ll ever hear a spokesperson describing a meeting of the College of Commissioners as “good craic.”