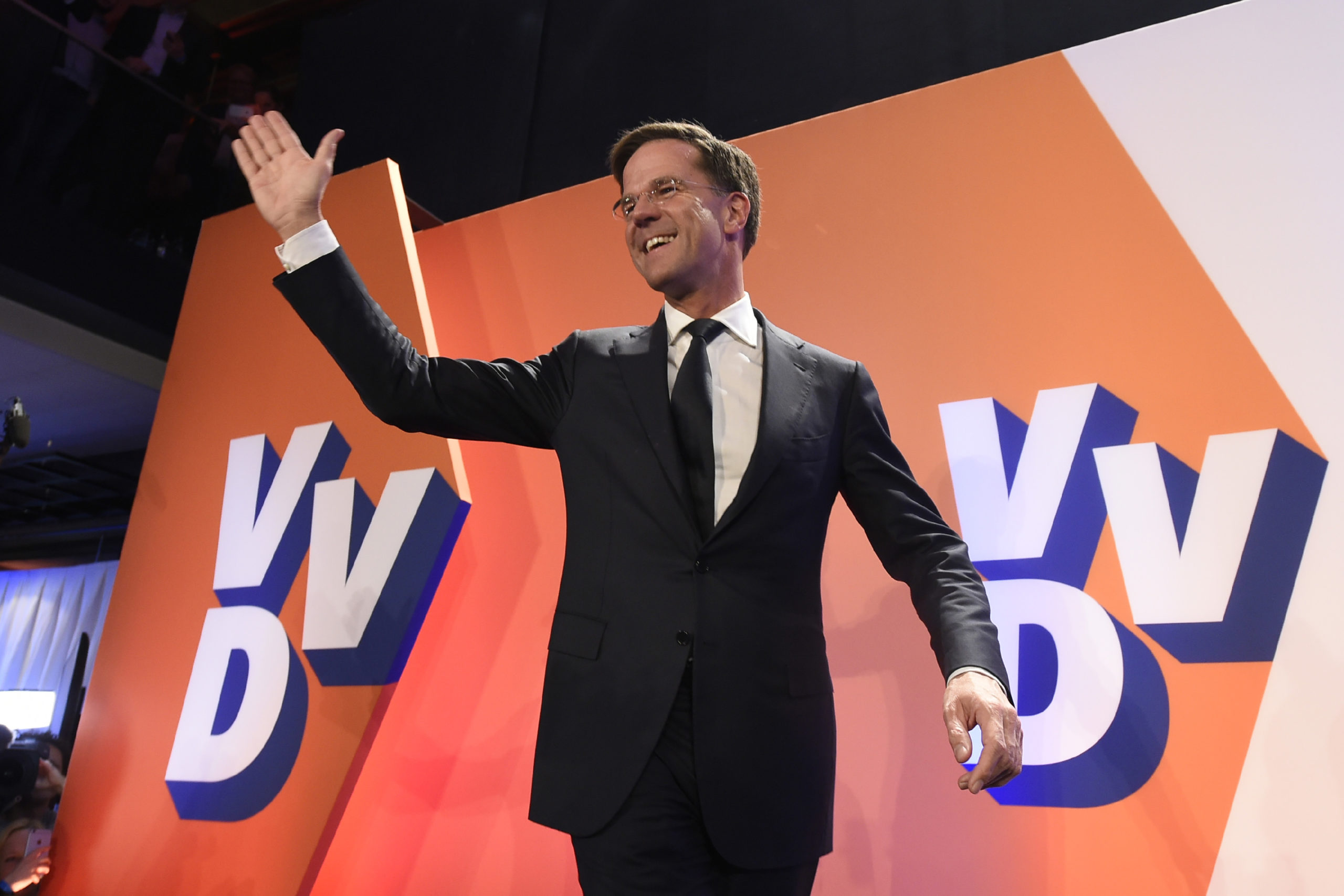 Paul Taylor, a contributing editor at POLITICO, writes the Europe At Large column.

PARIS — Come back, boring competence, all is forgiven.

After a few years in which populist showmen like U.S. President Donald Trump and U.K. Prime Minister Boris Johnson appeared to have sealed the triumph of alternative facts and nationalist bluster, COVID-19 has put a premium on calm, science-led government.

Voters want a safe pair of hands in a crisis. Five years ago, the pro-Brexit British minister Michael Gove declared that “the people of this country have had enough of experts.” Today, expertise is a hot commodity. Extremes on both the left and right have had a bad crisis, to judge from recent elections in the United States, German regions, the Netherlands and Bulgaria.

Trump was the biggest political casualty of the pandemic, ejected from the White House despite a buoyant economy because most Americans disliked his belittling of the coronavirus, his willful disdain for mask-wearing and social distancing, his advocacy of quack remedies and his erratic management of the public health emergency. It is ironic that his successor, President Joe Biden, has profited from one decision Trump got right: investing massively in vaccines via Operation Warp Speed.

In Europe, the first months of COVID-19 benefited incumbent leaders, whose approval ratings soared. Voters rallied around the flag. Governments and their health advisers controlled the narrative in the media. Opposition parties faced awkward choices between embracing national unity or risking appearing unpatriotic by political point-scoring.

In all recent European ballots, radical rightist and leftist parties have lost ground. Voters demonstrated they would rather stick with experienced leaders, favoring the pragmatic center-right Prime Minister Mark Rutte in the Netherlands and reelecting incumbents in two German regional polls.

What remains to be seen is whether the trend will hold true in the two biggest European elections of the next 12 months: Germany’s general election in September and France’s presidential vote in April 2022. In both cases, the electorates are restless. Germans are angry about sleaze. The French are furious about the shortage of vaccines.

The pandemic has redrawn the European political debate, upending orthodoxy on maintaining sound public finances and avoiding excessive debt and deficits. Austerity is dead, at least for now. There is no left and right anymore as far as public spending is concerned.

What voters care about instead is competence. Slovakian Prime Minister Igor Matovič became the first EU leader last week to lose his job due to his handling of the health emergency. He was forced to stand down after losing the confidence of his coalition partners for unilaterally ordering two million doses of Russia’s Sputnik V vaccine — not yet approved by the European Medicines Agency — without consulting them.

It’s unlikely Matovič will be the last EU leader to be shown the door. (Former Italian Prime Minister Giuseppe Conte also lost his job, but that was more due to a debate about spending the recovery money than his management of the crisis). The longer normal life is suspended and death tolls rise, the more governments are being held to account for their handling of the health crisis, and the more their future appears mortgaged to the vaccination rate.

Britons appear to have forgiven Johnson for his initial blundering because of the success of the UK’s mass vaccination campaign. But across the Channel, the EU’s frustratingly sluggish roll-out has prompted many politicians to blame Brussels for the slow delivery of vaccines.

Some, like Austrian Chancellor Sebastian Kurz, are trying to elbow their way to the front of the line for extra doses. Others, such as Hungarian Prime Minister Viktor Orbán, have rushed to buy alternative, non-EU-approved supplies from Russia and China.

Officials in Germany and France have charted a more responsible course, but that doesn’t mean they aren’t vulnerable to seeing their support slip away because of the coronavirus.

Merkel’s own ethics and judgment are not in question, but the fallout could determine which of two leading conservatives runs to succeed her — and their chances of becoming chancellor. Armin Laschet, state premier of North Rhine-Westphalia, embodies a more easy-going approach to health restrictions than Markus Söder, the popular Bavarian premier, who advocates a tough lockdown to bring infection rates down until mass vaccination takes hold.

Paris is even more vulnerable to being roiled by the pandemic. Germany, always governed by coalitions, has a thriving center-ground to thrash out political solutions. France, which suffers from an excessively vertical, centralized political system, does not. Its political spectrum is fractured, leaving voters with a choice between its centrist President Emmanuel Macron, the radical nationalist right, and a smattering of squabbling other politicians unlikely to make it to the second round of voting.

Meanwhile, the mood there is souring. A cross-border opinion survey in February for the Jean-Jaures Foundation, the CEVIPOF political science research center and the Institut Montaigne illustrated the growing disquiet in the country as President Emmanuel Macron struggles to get a handle on the virus a year before he stands for reelection.

A result like that ought to sound alarm bells in the Elysée. The lesson of coronavirus politics seems to be that voters crave competence above showmanship — and will reward those who make them feel safe soonest.