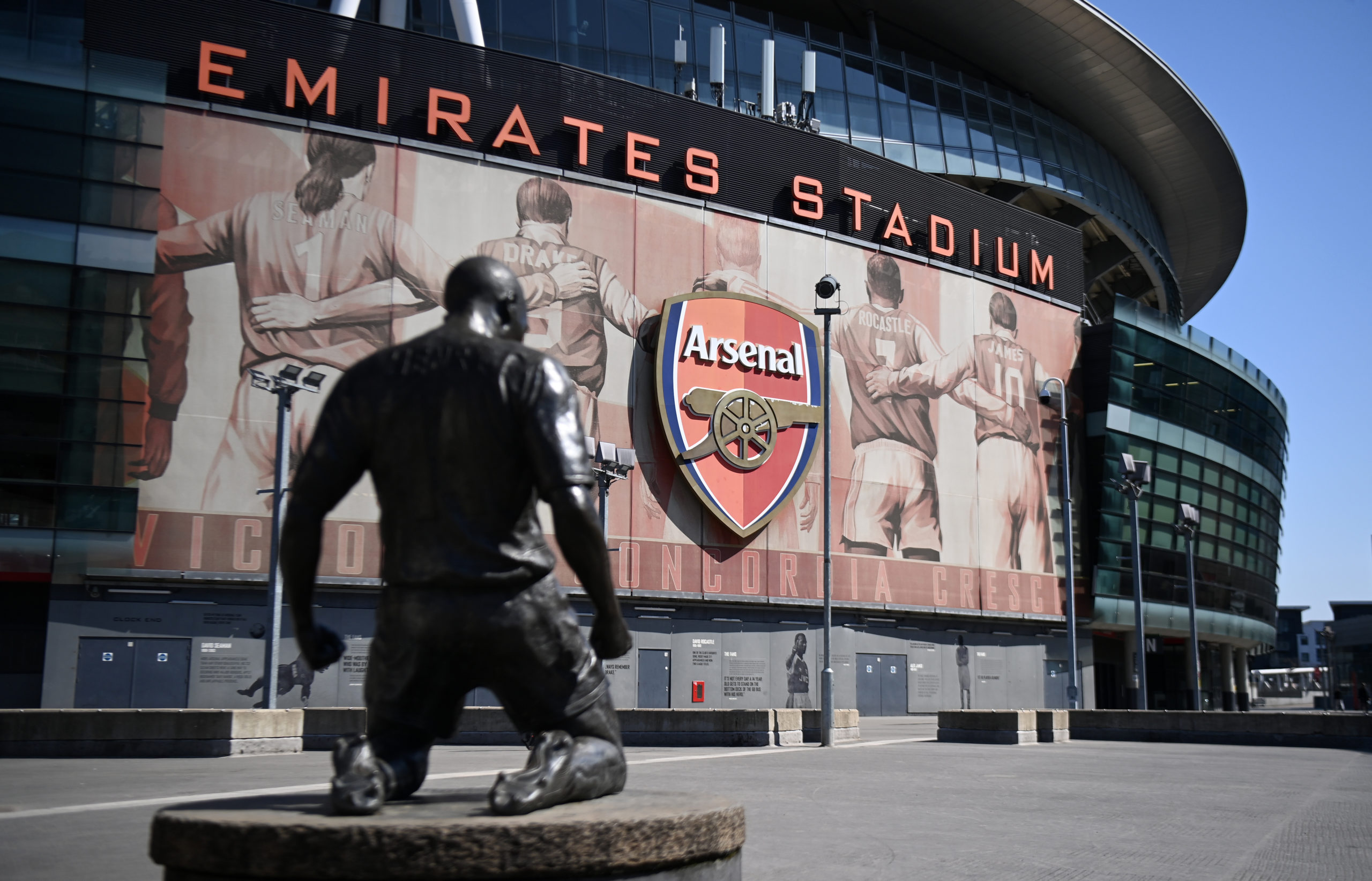 The European Commission is not keen on using its competition powers to settle a fight between European football federation UEFA and a breakaway super league proposed by 12 of Europe’s most prestigious clubs.

While European politicians including French President Emmanuel Macron and British Prime Minister Boris Johnson criticized the move by elite teams from England, Spain and Italy, the Commission said Brussels is not best placed to weigh in on the matter.

“Disputes related to the governance of sports can usually be best handled by relevant arbitration bodies and national courts,” a Commission spokesperson dealing with competition cases said Monday.

England’s Manchester United, Liverpool, Manchester City, Arsenal, Chelsea and Tottenham; Spain’s Real Madrid, Barcelona and Atletico Madrid; and Italy’s Juventus, AC Milan and Inter Milan announced in a joint statement on Sunday they want to establish a new mid-week competition. They expect three more clubs to join ahead of the inaugural season, “which is intended to commence as soon as practicable”.

The proposed super league would restrict entry, flouting the principle of competition-based entry to football’s top tournaments. Under the proposal, the 15 founding clubs would be guaranteed their places, regardless of performance. Macron said the move “threatened the principle of sporting merit”.

European Commission Vice President for Promoting our European Way of Life Margaritis Schinas tweeted his opposition to the rebel scheme in the early hours of Monday morning, saying: “We must defend a values-driven European model of sport based on diversity and inclusion. There is no scope for reserving it for the few rich and powerful clubs who want to [sever] links with everything associations stand for.”

But comments by Commission spokespeople hours later suggested Brussels is unlikely to use the powers of its competition department — which is supposed to make an independent assessment of its cases — to intervene in the conflict.

“Good governance based on clearly defined, transparent, non-discriminatory rules is a condition for the autonomy and the self-regulation of sport organizations,” another EU spokesperson said. “These traditions of how people engage with sport at all levels need to be maintained as they’re part of the European DNA. We invite all parties to take into account these principles when assessing the potential impact of such a proposal.”

Both UEFA and the super league could turn to the Commission’s antitrust enforcers to complain that the other side is behaving like a monopoly or a cartel. But competition officials have signaled their reluctance to use their powers in sports.

While EU Competition Commissioner Margrethe Vestager ruled that the International Skating Union infringed competition rules by imposing restrictive penalties on athletes, other complaints — including a basketball row very similar to the one that would pit UEFA against the super league — have remained unresolved for years.

In the U.K., Downing Street said it would rule nothing out when it comes to stopping the proposal from going through. Culture Secretary Oliver Dowden is considering options to prevent it — said to include stopping commercial investors from owning more than 49 percent of a club, so that the fans have ultimate control. He will make a statement to the Commons later on Monday.

The government in London is focusing on the damage the development could do to communities — something thought to be valuable in British football culture and therefore a political asset.

But one senior anti-regulation Conservative MP warned the government against imposing regulations — arguing it was an issue for the premiership to thrash out alone. “I would quietly advise against the government getting sucked into this in a regulatory manner, because I think it’s a minefield,” the person said. “This is a matter that has to be sorted out by the football authorities, the football teams and the fans.”

Sports law specialist Antoine Duval from the Asser Institute in The Hague noted that another option could be for politicians to “show teeth” and “confer a real state-sanctioned monopoly” to UEFA which would need to be “conditional on a number of strict governance criteria.”