Football Super League in tatters after clubs pull out 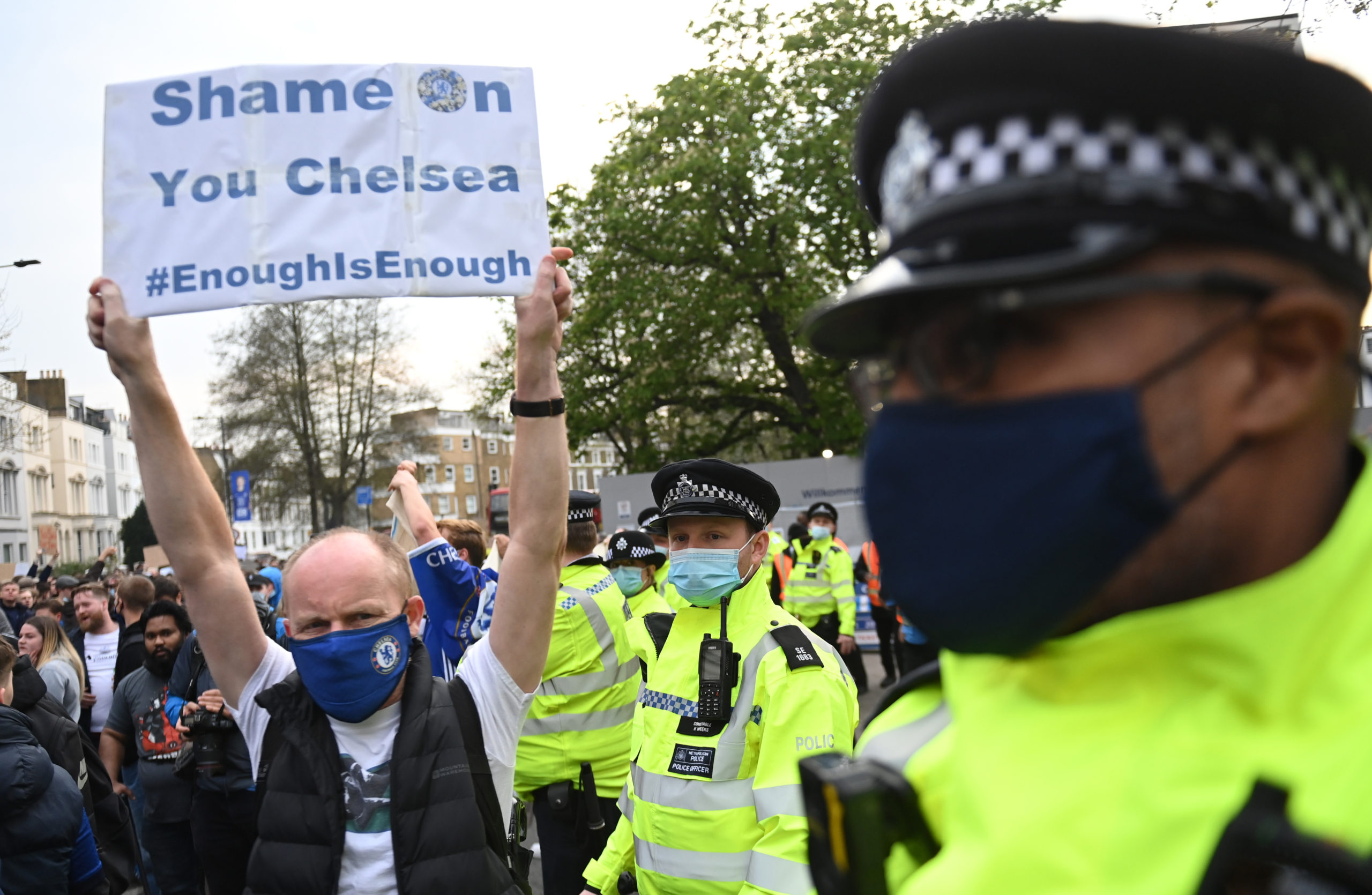 The controversial European football Super League was on the brink of collapse Tuesday night after Manchester City and Chelsea were reported to be pulling out of the breakaway competition.

U.K. Prime Minister Boris Johnson praised the U-turn from the two major English clubs, saying the decision was “absolutely the right one and I commend them for it.”

“I hope the other clubs involved in the European Super League will follow their lead,” added Johnson.

Aleksander Čeferin, the president of UEFA, European football’s governing body, welcomed the about-face from Manchester City — after the club made its withdrawal official on Tuesday night.

“I am delighted to welcome Manchester City back to the European football family,” Čeferin said. “They have shown great intelligence in listening to the many voices — most notably their fans.”

The rebel league has stirred anger across the Continent since it was launched on Sunday night. Europe’s top politicians and football fans alike blasted the scheme, calling it “highly damaging” and a “betrayal.”

With two of the founding clubs backing out less than 48 hours after the league was announced, it raises further questions about the viability of the competition.

On Tuesday afternoon, anger mounted from players and managers at the Super League clubs, who felt blindsided by their owners plotting to join the new league.

On the semi-closed Super League format, which would see a core group of teams whose participation was guaranteed, Manchester City manager Pep Guardiola said that “it is not sport if the relationship between the effort and reward doesn’t exist.”

“We don’t like it and we don’t want it to happen,” said Liverpool captain Jordan Henderson.

Representatives from the Super League did not respond to a request for comment.