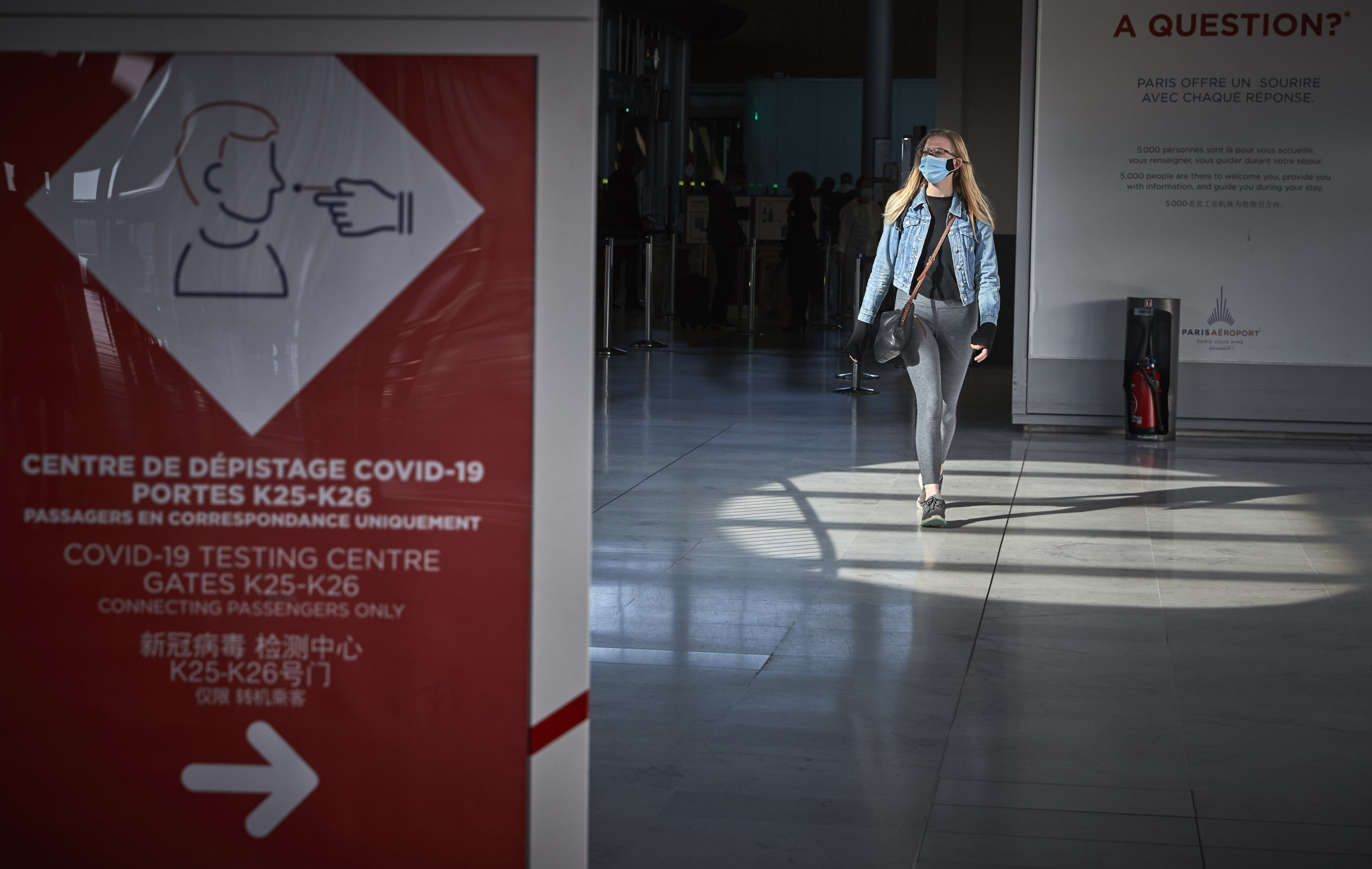 PARIS — France wants to be the first EU member country to put in place a COVID-19 travel pass, a first example of digital green pass the European Commission wants to roll out across the bloc by mid-June.

“Last summer, it was total mayhem, because we had different classifications, risk zones that were not the same from one country to another,” France’s Europe Minister Clément Beaune told France Info on Tuesday.

“This summer, I hope we will reclaim our freedom thanks to the vaccination, our restraint and this digital certification,” he said.

The contact-tracing TousAntiCovid app has been downloaded by close to 15 million people and has been updated to include negative PCR and antigen tests. It will also be updated to include vaccination certificates by the end of the month, France’s Digital Minister Cédric O announced Monday.

The Commission wants to roll out its plan for a digital green pass — meant to verify a person’s vaccination, testing or immunity status across the EU — by June. But Beaune said the pass will not be mandatory for all member countries, raising concerns about different rules emerging across the borderless bloc.

“It’s a simple, harmonized device […] and I think that all countries will require it at least for the summer,” Beaune said.

The app will be trialed on Air France and Air Corsica flights to Ajaccio, Corsica this week, and then on flights to French overseas departments. The French government hopes to test the app with neighboring EU countries within two weeks.

Yet that is easier said than done. An official from the Commission’s directorate general for health conceded that there are still some technical hurdles to be cleared before the app can be used for travel in Europe. “We have to wait until other European countries are ready and able to read the French certificate. In parallel, we’re in bilateral discussions with countries to see how to do this technically and logistically,” he said.

The bloc’s European affairs ministers are expected to discuss pandemic coordination, including the digital pass plan, informally on Tuesday in a virtual meeting.

One of the advantages of the app is that it will help prevent the use of fake tests used to get access to international flights. But the TousAntiCovid app will not be used for access to restaurants and shops in France, a tool many restaurant and shop owners say would be difficult to impose. “There are questions, however, over the access to concerts, festivals and trade fairs,” France’s digital minister told reporters during a press conference on Monday.

A paper version will also be available for citizens who do not have the TousAntiCovid app.