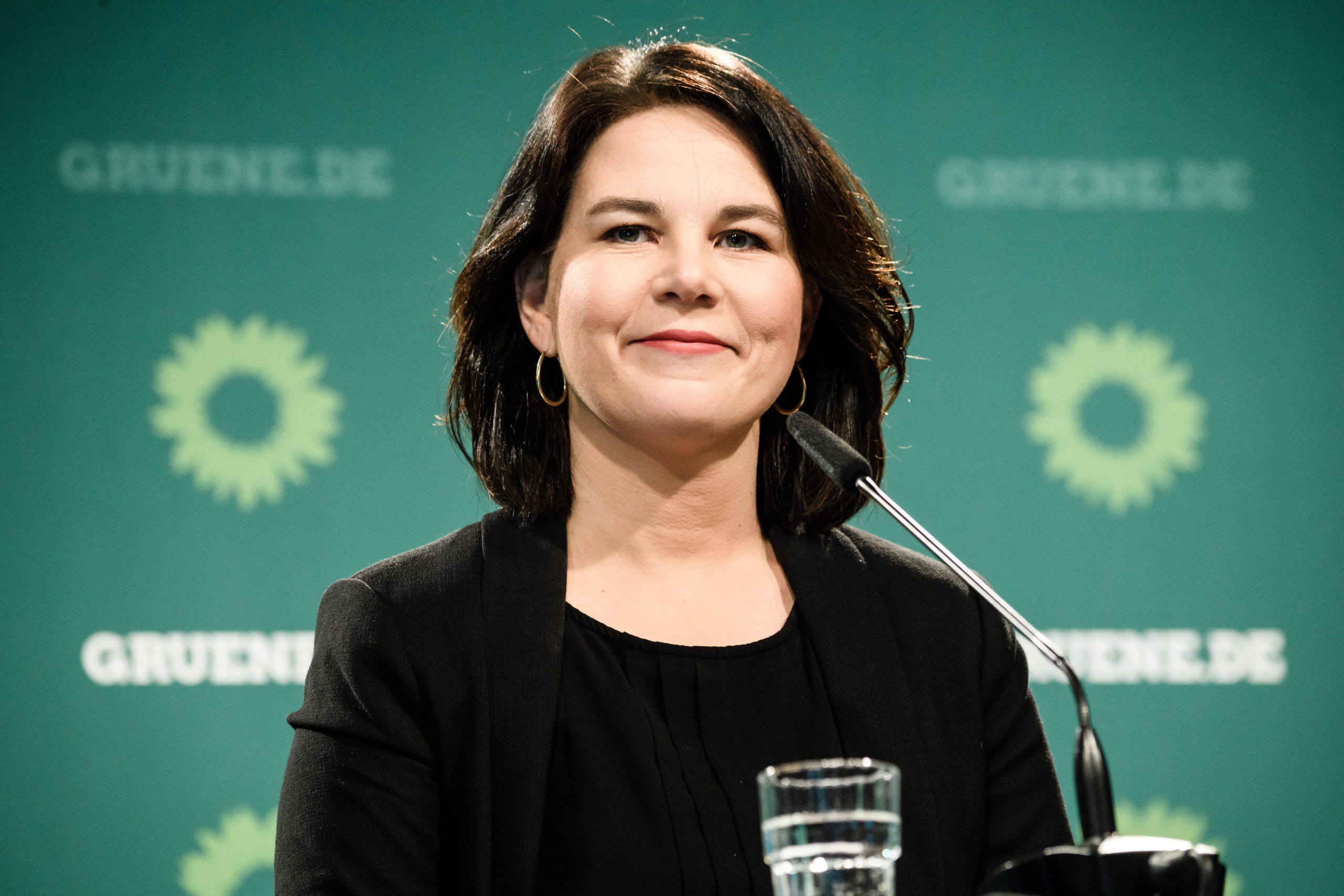 BERLIN — Annalena Baerbock, co-leader of Germany’s Greens, will run as the party’s candidate to succeed Angela Merkel as chancellor in September’s general election.

Baerbock, who is 40 and has served as a member of the Bundestag since 2013, becomes the Greens’ candidate under an agreement with her fellow party leader, Robert Habeck.

“A new chapter begins today for our party and, if we do it well, for our country as well,” Baerbock told a news conference on Monday announcing her candidacy.

“With my candidacy, I would like to make an offer here today to the entire society, an invitation to lead our diverse, strong, rich country into a good future.”

The Greens are in second place in national opinion polls, on around 21 percent, some seven points behind Merkel’s center-right CDU/CSU alliance, which is embroiled in a bitter battle over who should be its candidate for chancellor. After 16 years in power, Merkel is not running for reelection.