How To Sell & Release Music Online

3 Tips For Choosing The Right Shipping Provider For Your Business

Trump Threatens to Cut Funding if Schools Do Not Fully Reopen

How to Bring Your Best Self to the Online Conference Season

What Harvard and Your Local Commuter College Now Have in Common

SEO for Startups: 6 Ways to Optimize Your Startup’s Blog Content for SEO

How to create the Best Podcast Show Notes

What Do Women Lie About on Dating Websites?

Commuting, and Confronting History, on a Remote Canadian Railway

What We Learned in 100 Days of Life Interrupted

It’s a tough time for digital transformation in the financial services world – but fret not, there’s help at hand

Trump’s 2020 Election Strategy in 25 StepsTrump will do anything…

Get Started With Bitcoin 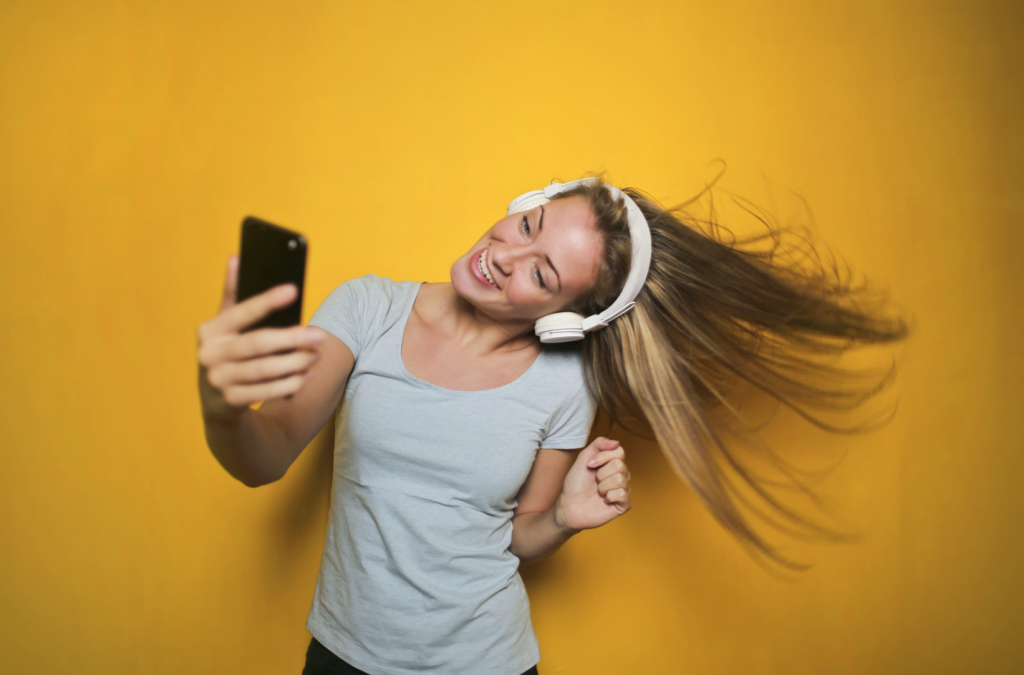 Photo by Andrea Piacquadio from Pexels

You’re a keen musician who has spent months and years honing their craft, writing song after song about various chapters of your life. You now know each song off by heart and decide to finally book into a studio to get them recorded.

After recording each of them with a producer, and having them mixed and mastered, you are handed a CD featuring the final versions of your songs. At long last, you can finally show off your creations to the masses and, hopefully, make a bit of money from all your hard work.

However, when you get back home and load up your laptop, you realise you have no idea where to start, and begin questioning which websites you should be using…

This is where we come in. We understand there’s a lot of misinformation out there already about what you should and shouldn’t do when it comes to releasing your music online. Therefore, we’re here to help cut through the jargon.

In our guide, we will take you through some of the key things you should think about doing to maximise the royalties you take from your tracks. Let’s get started.

Step One: Get your tracks ready for release.

First things first, if you haven’t already recorded your tracks, you need to head on down to the studio and get them produced in as high-quality a version as possible. Online music stores only accept MP3 and WAV files, so you will also need to make sure that your tracks are recorded, mixed and mastered into the right format as well.

Away from the music itself, you’ll also need to think about artwork you want to use alongside your track. Whether you’d rather design this yourself or hire a graphic designer to do it for you, this artwork will need to be at least 2400 x 2400 pixels in size. It’s often the first impression you’ll give to a potential listener as well, so it needs to be distinctive and relevant to your sound.

Plus, you can use this artwork to print marketing materials like flyers and posters, as well as merchandise and physical album versions of your songs. These materials and merchandise can then be used and sold on your own eCommerce website to generate even more revenue.

Step Two: Get the necessary license.

If the music you’re looking to release is all your own work, then you don’t need to worry about this step. Move on down to step three if this isn’t relevant to you.

If, however, you’ve recorded a cover song, remix or produced a track that uses samples from other songs, you’ll likely need to acquire a license before you can release it as one of your own tracks. To understand which license you need, take a look below:

While this may sound scary, it really isn’t. It’s quick and easy to purchase the license you require online from companies like Songfile and Easy Song Licensing.

OK, so you’ve got your tracks and your licenses, now comes the fun part: it’s time to release your music to the world.

In order to do this effectively, you need to plan a strategy in advance. Failing to do this can seriously impact the number of streams, downloads and exposure that your music achieves, so you need to make sure you’re properly prepared. Listed below are some of the best ways to ensure your music’s release is as effective as possible:

Step Four: Do it all over again.

As the old phrase goes, you shouldn’t flog a dead horse, so it’s important to recognise when your music’s release has had its time. Once it’s been sent out here, there and everywhere, it’s important to keep your newly-found following freshly updated with relevant news, video content and – most importantly – new music!

Being seen and heard by the masses can take substantial time and effort but, with the right level of determination and perseverance, we promise it’ll be worth it in the end.

The post How To Sell & Release Music Online appeared first on Market World.

Swimming With the Sea Lions of Los Islotes

How coronavirus moves through the air beyond coughing