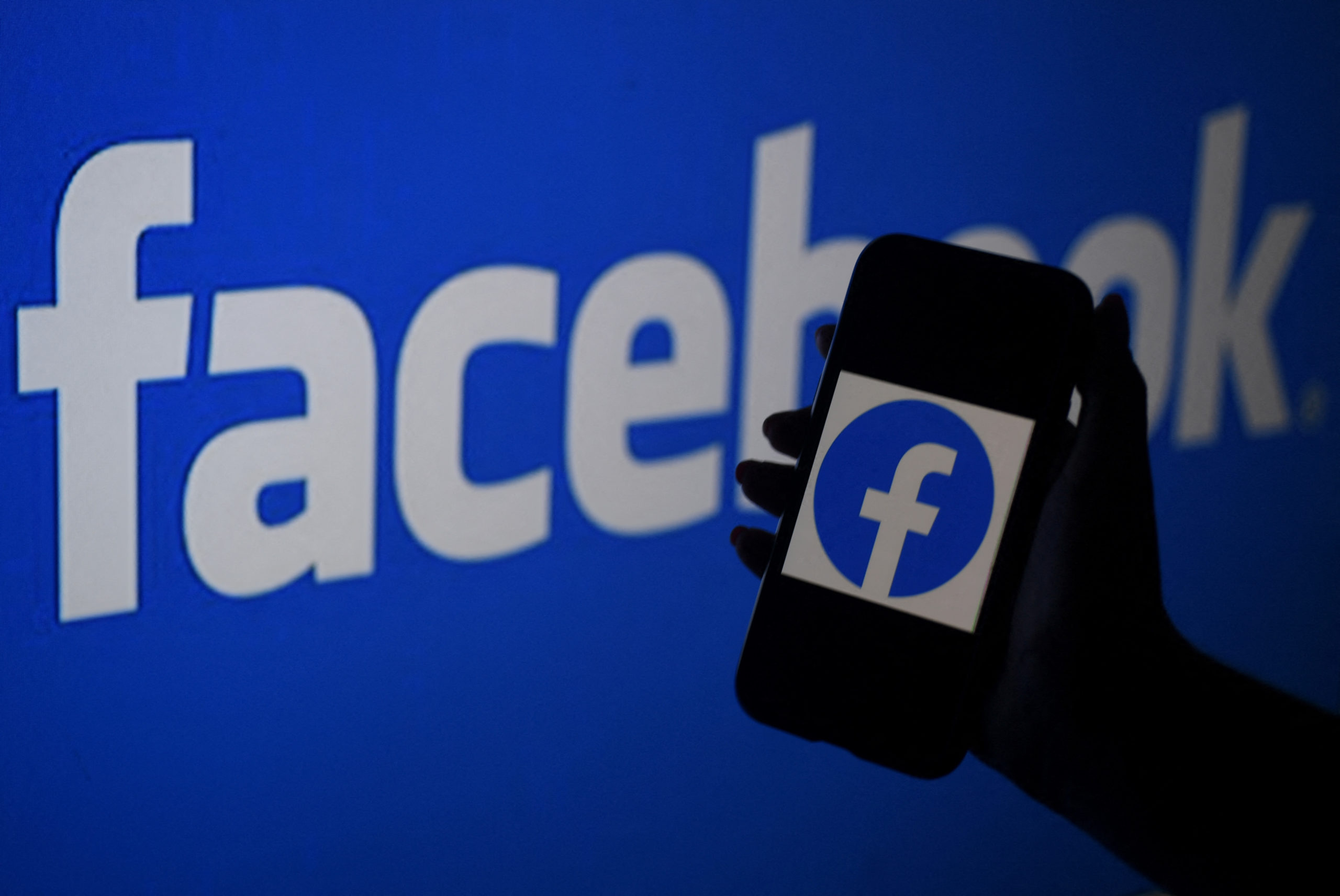 The Irish Data Protection Commission on Wednesday opened an investigation into Facebook after data on more than half a billion of the platform’s users appeared online.

The trove of data — which includes phone numbers, Facebook IDs, full names and birth dates — was discovered by Alon Gal of the cybercrime intelligence firm Hudson Rock this month after it was made available online for free.

In a statement today, the Data Protection Commission (DPC) said it is launching an inquiry because it believes Facebook may have infringed the EU’s General Data Protection Regulation. The social media firm denies that it has.

“The DPC, having considered the information provided by Facebook Ireland regarding this matter to date, is of the opinion that one or more provisions of the GDPR … may have been, and/or are being, infringed in relation to Facebook Users’ personal data.”

Following news that the stash of 533 million users’ data had been found, Facebook initially said it was old data that was previously reported on in 2019. “We found and fixed this issue in August 2019,” Facebook representative Liz Bourgeois wrote on Twitter.

The company then issued a statement on April 6 where it explained that the database was made up of information that had been scraped from public profiles and that it had fixed the issue which had allowed the scraping in 2019.

“It is important to understand that malicious actors obtained this data not through hacking our systems but by scraping it from our platform prior to September 2019. Scraping is a common tactic that often relies on automated software to lift public information from the internet,” the company said.

Elon Musk could make fireworks on 'SNL.' Investors are betting on it