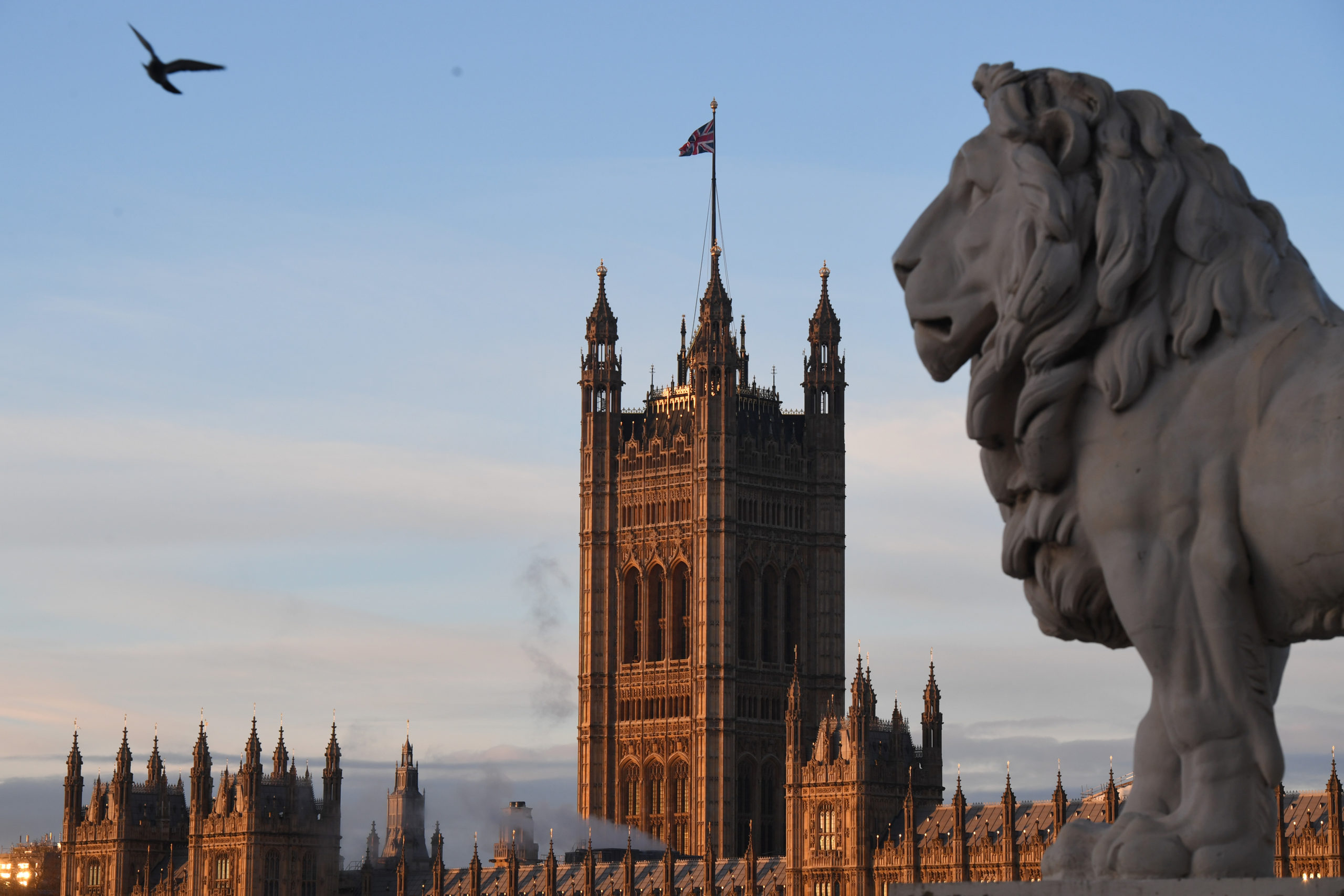 The former prime minister set off a firestorm with his controversial attempts to influence serving government ministers on behalf of Greensill, a now-collapsed finance firm that hired him as an adviser.

But the latest twist in the story — a senior government official given the green light to work for Greensill for months while still retaining his civil service job — is causing fresh headaches for Boris Johnson.

And it’s raising questions over long-running attempts to blur the lines between the U.K.’s private sector and civil service.

Bill Crothers, responsible for overseeing government contracts as procurement chief until 2015, was allowed to work as a paid adviser to Greensill’s board while still a public official. The job split was approved by the government’s own (unpublished) “internal conflicts of interest policy,” the Cabinet Office said — gifting the opposition Labour Party another chance to paint the Conservatives as relaxed about “sleaze.”

Johnson moved quickly to distance himself from a row that has so far focused on his old political rival and predecessor-but-one at No. 10. The prime minister has given an investigator “carte blanche” to look into the affair.

To some, the latest furore shows the danger of Westminster’s alphabet soup of ethics regulators, including a lobbying regulator — the Office for the Registrar of Consultant Lobbyists — that leaves out vast swathes of the industry, and a revolving door watchdog — the Advisory Committee on Business Appointments, chaired by former Cabinet minister Eric Pickles — whose remit lacks teeth.

“I think the fact that all Eric Pickles really can do as the chair of ACOBA is write letters and not much else shows that they’re only really fit to regulate those who want to comply, and those who don’t can relatively happily ignore it,” Alex Thomas, a former aide to ex-Cabinet Secretary Jeremy Heywood who now works at the Institute for Government (IfG) think tank, said.

Gill Morris, a lobbyist for agency DevoConnect, said a week of damaging headlines had shown that existing lobbying rules, introduced in 2014, were “never fit for purpose.” She added: “You cannot be a legislator and a lobbyist, and you certainly cannot be a former prime minister and a lobbyist. It just doesn’t work.”

Yet a blurring of the lines between state and outside interests is not uncommon in U.K. officialdom and has been actively encouraged for years. Crothers’ own one-time role as a “Crown Representative” was part of a drive by Cameron’s government to better equip the civil service to face down big private sector suppliers who ministers felt had been ripping off the state for years.

“There was a feeling that if you were going to get rid of the oligopoly, assuming that there was one, then you’d have to have people internally who had that knowledge, that experience, and the ability to challenge all that,” one ex-senior official said.

Britain’s civil servants often hold outside interests — some are school governors, others are executive directors of charities — but the key question, said Thomas of the IfG, is whether potential conflicts of interest are properly managed.

He said the split role at the heart of the latest row — “being the government’s top procurement person and an adviser to a company that was interested in procuring government contracts” — should have rung alarm bells. “That feels like a conflict that you would not hold as a civil servant,” he said.

Crothers told the watchdog his move “was not seen as contentious, and I believe not uncommon” in Whitehall. The Times reported Wednesday that Johnson’s most senior official has asked all civil servants to inform him of any “secondary work, particularly where financial payment is received.”

The former official quoted above said they had not been surprised by Cameron’s own lobbying, describing it as what some “ex-politicians do.” But they were more troubled by what seemed like a “pretty bizarre” mixture of roles permitted for the ex-procurement chief. They pointed out that the Cabinet Office’s internal Propriety and Ethics team, which polices potential conflicts of interest, also has to grapple with wider political considerations.

Senior officials who have to “work hand in glove with No. 10 on a daily basis” can end up walking a “fine line” between “doing their job and not falling out with No. 10 on an hour-by-hour basis,” they said.

Still, some are urging against ending attempts to make the civil service more “porous” to the private sector, as Cabinet minister Matt Hancock described it in 2016.

A former government adviser said there was a risk of “throwing the baby out with the bathwater” in the wake of the row. Having a government “run by people with no experience of life outside Whitehall is not the panacea some are making it out to be,” they added. “You can have interchange between the civil service and the private sector in a way that is both appropriate, transparent and also beneficial.”

Thomas agrees that a “blanket ban” on officials switching between government and business would be counterproductive. “You shouldn’t stop people moving between sectors,” he said. “But you do need to make sure that their conduct while they are in public service is appropriate and conflicts of interest are really properly managed with rigor.”

Heywood, the late civil service head who was a vocal champion of Greensill in government, once described his own stint at American investment bank Morgan Stanley as “shock to the system” for a career official, picking up an “incessant drive for innovation, differentiation and creativity.” He said he came back into government keen to open up Whitehall’s thinking — yet also warned: “You do not want to throw away what the civil service uniquely brings — a lack of vested interest.”

Johnson, under heavy fire in the House of Commons Wednesday before MPs voted down a Labour bid for a more wide-ranging inquiry into the affair, seems to agree.

“I do think it is a good idea, in principle, that top civil servants should be able to engage with business and should have experience with the private sector,” he said. “When I look at the accounts I’m reading today, it’s not clear that those boundaries were properly understood.”