Why do so many people feel homesick for New England — even if they’ve never stepped foot here? Yankee‘s longtime editor Mel Allen responds to a common reader sentiment and the question it poses in this brief examination of why people love New England. 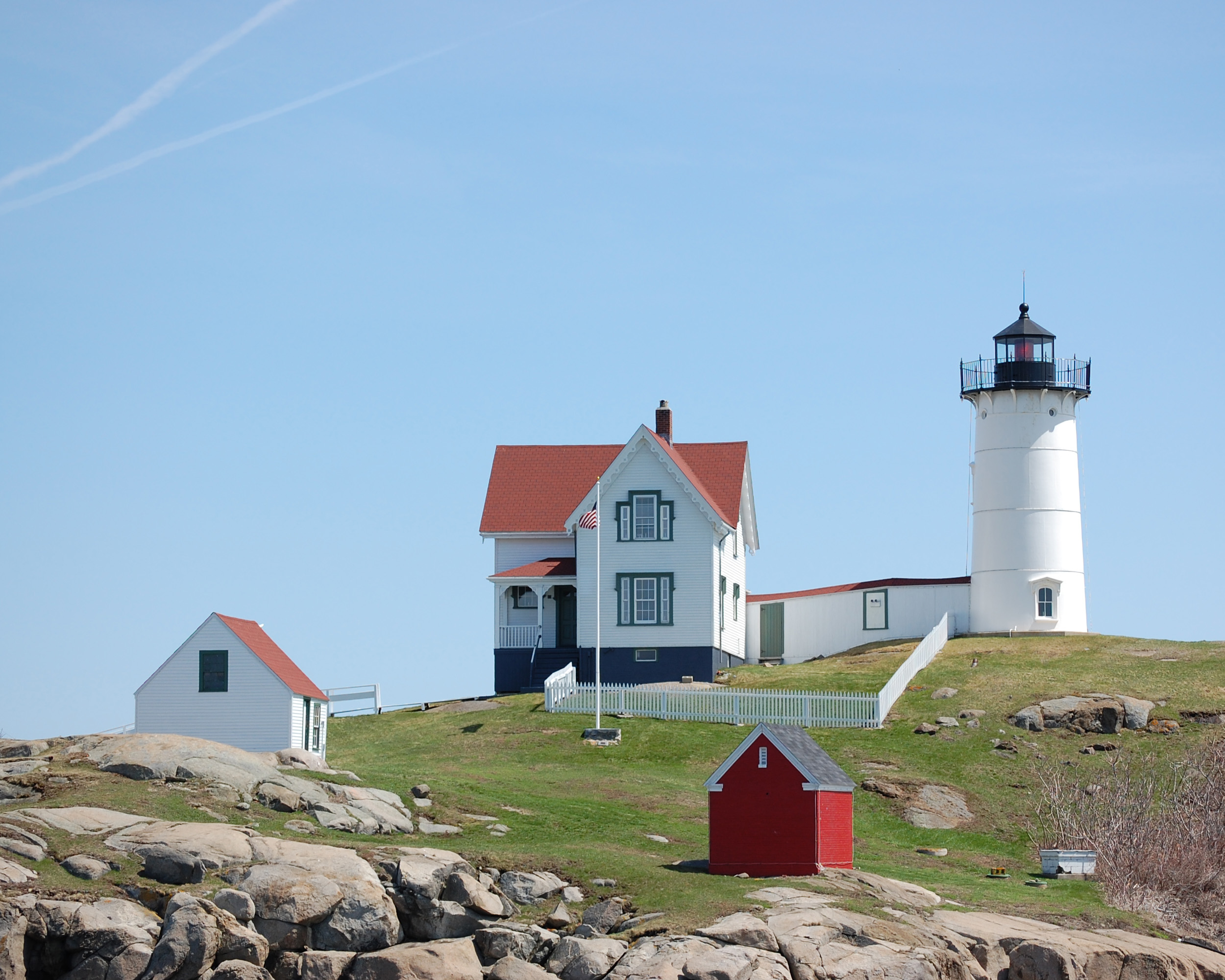 A few weeks ago, a reader named Dawn Rigoni left this comment on one of my online columns: “… I’m one of those people who is ‘homesick for New England’ even though I’ve never lived there. I’ve dreamed of living in Vermont ever since I was little, even though I’ve never been; my favorite school librarian moved away to Weathersfield, Vermont, when I was a child and sent me a postcard, and ever since, I’ve felt that my heart belongs to a place I’ve never set foot in … Please know how fortunate you are to live in such a beautiful corner of the world!”

I’ve heard this often in my years here at Yankee — letters and calls from distant places from people who feel they belong to a region they’ve never seen. It’s as though they have a memory in their hearts of New England. Now I don’t imagine that in that yearning they consider negotiating a rotary in Boston, or crawling along Storrow Drive at 5 p.m., or shoveling out after a nor’easter, or even working in the garden with blackflies swarming in May. I think they dream of small towns, stone walls, beacons of light, seas pounding on rocks, pine trees and maples, sugar shacks, town meetings, country stores, rolling hills, and town greens — all those markers that tell us where we are when we’re here.

I don’t think New Englanders feel this way about distant places — at least none I know. Oh, every winter, especially during a cold snap, or when spring takes forever to bloom, I hear friends talking about sunny climes and tropical breezes — but that’s escape talk, fleeting and understandable, not a bone-deep feeling like the one my correspondent, Dawn, describes.

I wonder how many of us who live here take New England for granted. It’s the easiest thing to do, like looking at the face of a loved one so often that you no longer really see it. This is what happened in the ’60s and ’70s, and even into the ’80s, when some of the most cherished and historic houses in various towns and cities in New England fell to wrecking balls. In their place rose condo complexes, parking lots, home developments, and department stores. We forgot how lovely those faces were.

Yankee travels to some of the most beautiful places in the region, all of which were preserved by people who never forgot to see. We’re lucky — among the luckiest people anywhere. I hope one day Dawn Rigoni gets to see for herself.

What’s your answer for why people love New England? Let us know in the comments — we love reading them.

This post was first published in 2009 and has been updated.

As northern Italy is ravaged by coronavirus, there's trouble brewing down south