Consider yourself a true New Englander? From chowder rules to the correct way to pronounce “Kancamagus,” this handy list of New England traits is here to help determine just how Yankee you really are.

Note: Although New England is relatively small (the combined square mileage of our six states is smaller than that of 16 individual states), it’s still big enough to have lots of diversity when it comes to language, traditions, habits, and tastes. We know that not everything on our list will apply to everyone who lives in New England (or who did live here before moving to, say, Florida). They are simply the things we hear the most at Yankee and at NewEngland.com about “real” New Englanders. Feel free to offer your own suggestions in the comments — we promise we’ll read every single one!

You grew up eating Fluffernutters.
Marshmallow Fluff, peanut butter’s other BFF, was invented in Somerville, Massachusetts, back in 1917. The Fluffernutter sandwich was born soon after. You’re welcome, America.

You get a little choked up thinking about “the Old Man.”
There wasn’t a dry eye in New Hampshire when the majestic Old Man of the Mountain succumbed to nature and crumbled on May 3, 2003. 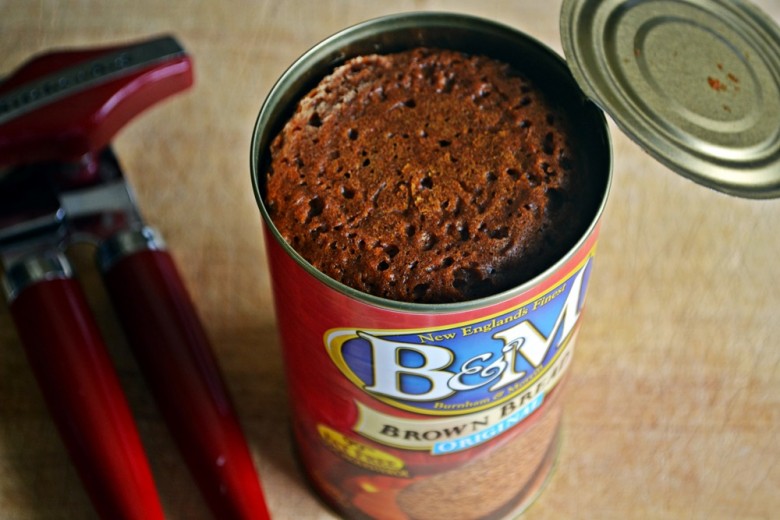 B&M Brown Bread in a Can

You know there’s nothing wrong with eating bread from a can.
Mmmm. Toasted with cream cheese or topped with baked beans, B&M Brown Bread is as New England as it gets.

Or ham from a can, for that matter.
The Boston-based William Underwood Company started churning out cans of Underwood Deviled Ham back in 1868. (Just for the record, that’s a mere three years after the end of the Civil War.)

You’d never buy imitation maple syrup.
You might even smuggle a nip of your own pure maple syrup into your favorite breakfast joint to go with your Maine wild blueberry pancakes.

And speaking of Dunkin’, you know there’s nothing wrong with iced coffee in January.
That’s what gloves and mittens are for. We New Englanders know cold weather.

Your motto is “Go belly or go home.”
Prefer fried clam strips to whole bellies? You’re not going to win any New England cred by admitting it. 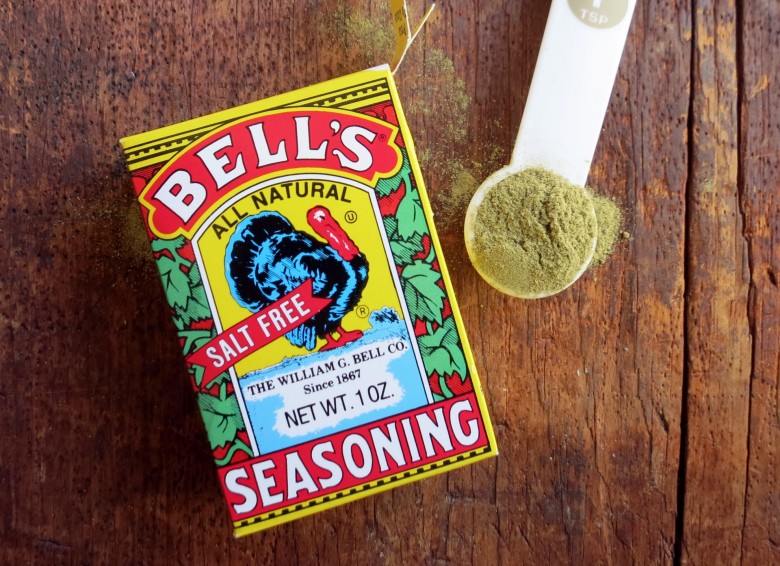 Chowder. Is. Not. Red.
There may be clear chowder in some parts of Rhode Island, but otherwise there had better be some dairy in there. And no tomatoes. 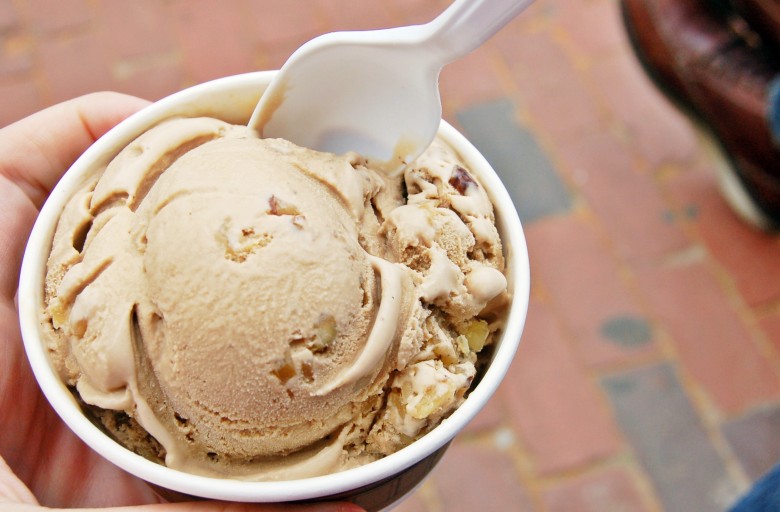 You like chocolate jimmies on your ice cream.
But if they’re rainbow, they’re sprinkles. (Or not — we can’t seem to agree on this one.)

You know your way around a lobster.
You might even eat the green stuff.

You can detect a Hollywood Boston accent from a mile away.
And boy, does it hurt. We’re not sure who was worse: Robin Williams in Good Will Hunting or Julianne Moore in 30 Rock. 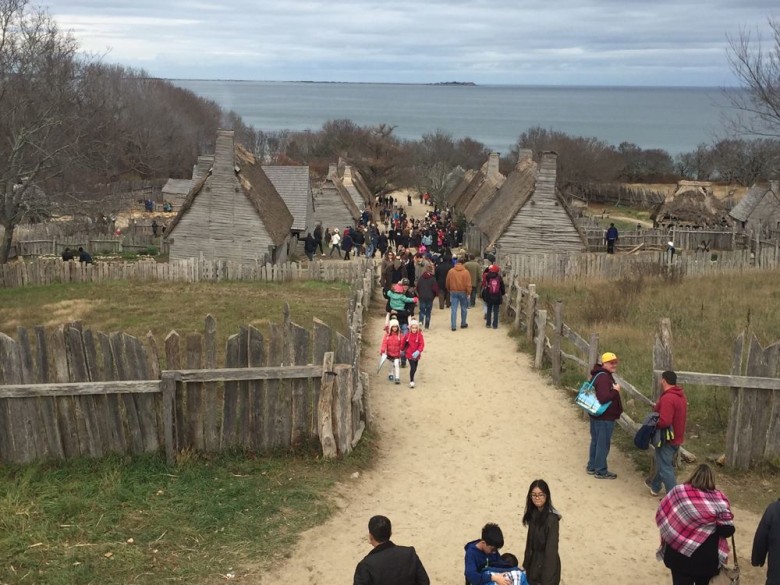 You’ve been on at least one field trip to Plimoth Plantation, Sturbridge Village, and/or Mystic Seaport.
Welcome to the 17th (Plimoth), 18th-19th (Sturbridge), and 19th (Mystic) centuries.

You’re always prepared for maddening, unpredictable weather.
You’ve definitely both worn sandals and snow boots during the same week more than once, which is why it’s pointless to bother taking the ice scraper out of the car. Even in June.

You know to beware frost heaves and brake for moose.
Of course you do. Both will wreck your car, if not kill you outright. Honorable mention to Massachusetts drivers.

You know where “Down East” Maine is.
Translation: not the lower half of Maine, but the section of the coast that runs from Penobscot Bay to the Canadian border. (It’s a sailing thing.) 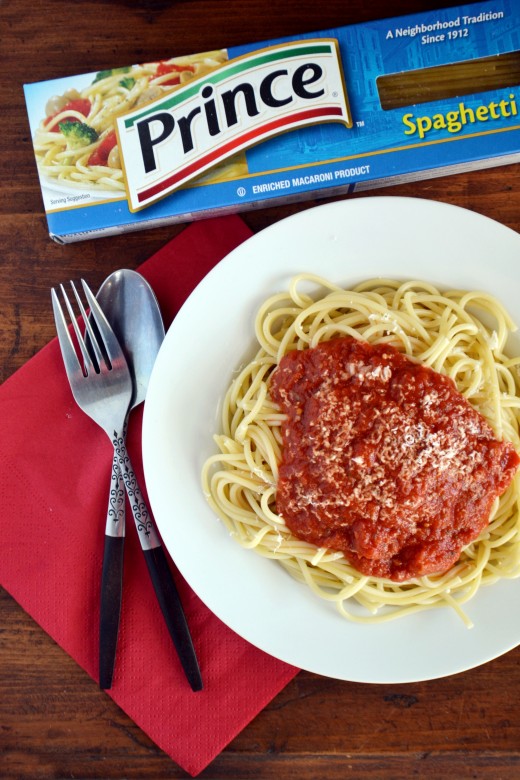 Wednesday is Prince Spaghetti Day.
You know it. Anthony knows it. We all know it. Mangia!

New England’s “classic” candy is a source of pride.
Sure, Pennsylvania has Hershey, but New England was the birthplace of Necco Wafers, Sky Bar, Mary Jane, and the ribbon candy that cuts your tongue every Christmas.

You’ve stepped foot on a swan boat — or have at least read Make Way for Ducklings.
Boston Public Garden’s unofficial welcome to spring is a childhood tradition, as is the 1941 classic by Robert McCloskey.

You’d never really want to live anywhere else.
Even if the weather finally forces you south, we know you miss us. We hear it from transplanted New Englanders every day.

What are some other ways to spot a fellow New Englander? Let us know in the comments below!

Another version of this post was first published in 2015 and has been updated.

Ode to Sugar on Snow | Maple Syrup on Snow Recipe